From the first melodically cathartic note of the guitar to KV Infinity’s latest single Cherry Blossom you’re hooked. The Alt Ambient Urban hit won’t fail to draw you into the progression, the choice to include the sound of crashing waves in the prelude was bordering on genius. Once Cherry Blossom kicks into verse you’re treated to a lyrically-driven offering of soulfully urban vibes which comes to life through the sweet romanticism which bleeds from the lyrics.

With her latest single KV Infinity proves that there are still so many directions to take the urban soundscape in. However, there is little that other up and coming artists can do to match the blissfully strong serenity which is projected from her vocals which weave so seamlessly in the prodigally piercing melodies.

You can check out Cherry Blossom for yourself by heading over to SoundCloud and embracing the (literal) waves of lucidity. Cherry Blossom is just one of the singles released from her 2018 album ‘INFINITY’, for the full transcendental effect, I’d hit play on the first track.

Where Can I Submit My Music to Blogs for Free? 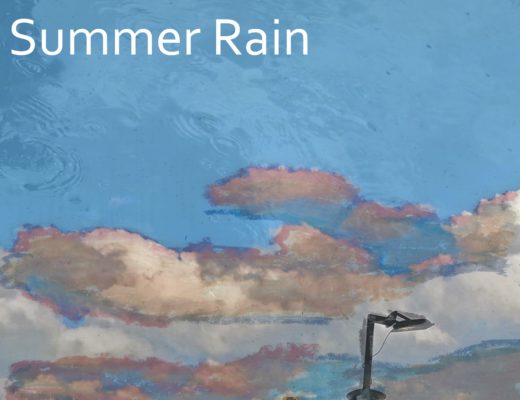 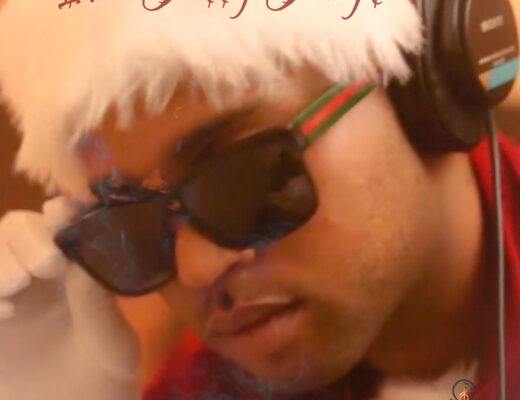 Good Weed: yungrobgoincrazy is only smoking fire on The Jetty Jingle