When I first saw this track was tagged as Sexy Silky Soul, I’ll admit, I was a little sceptical, but Kool Kat may have just hit the nail on the head with that description, and it’s my pleasure to elude on that further.

With her debut release Kool Kat created a Jazzy Hip Hop Neo-Soul ensemble with one of the best basslines I’ve heard produced this side of 1990. The funk behind the track is palpable which really sets the tone for the sultry female vocals which wouldn’t be out of place on a David Lynch soundtrack. The pace that the DIY Copenhagen based singer, producer and writer created through her latest single Hermetic Beauty creates an almost agonising resonance throughout the duration of this track, which you just can’t listen to once. After you’ve hit repeat a few times, you start to notice the diversity of her vocals as they meander from Macy Grey to Hannah Reid from London Grammar. You also start to appreciate the hidden messages riddled within her lyrics as she uses her music as a ray of light to shine into the disparity of social media, materialism and loss of individualism.

You can check out Hermetic Beauty on SoundCloud using the link below: 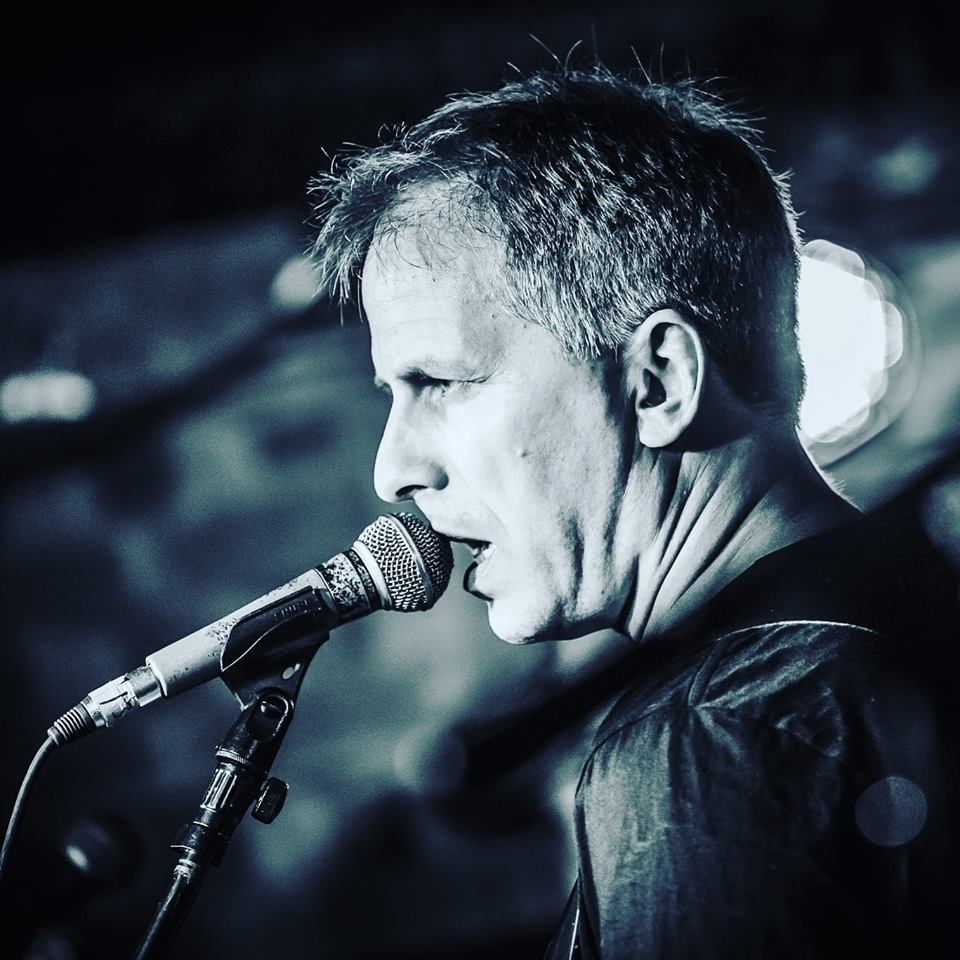 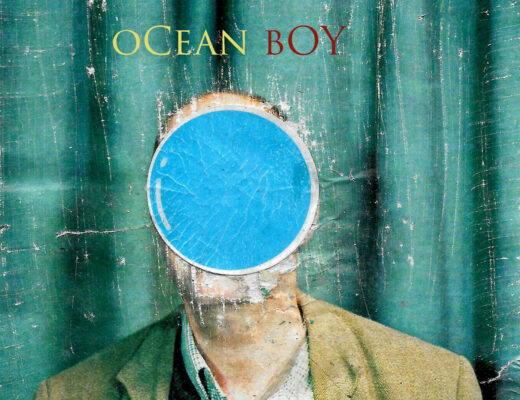 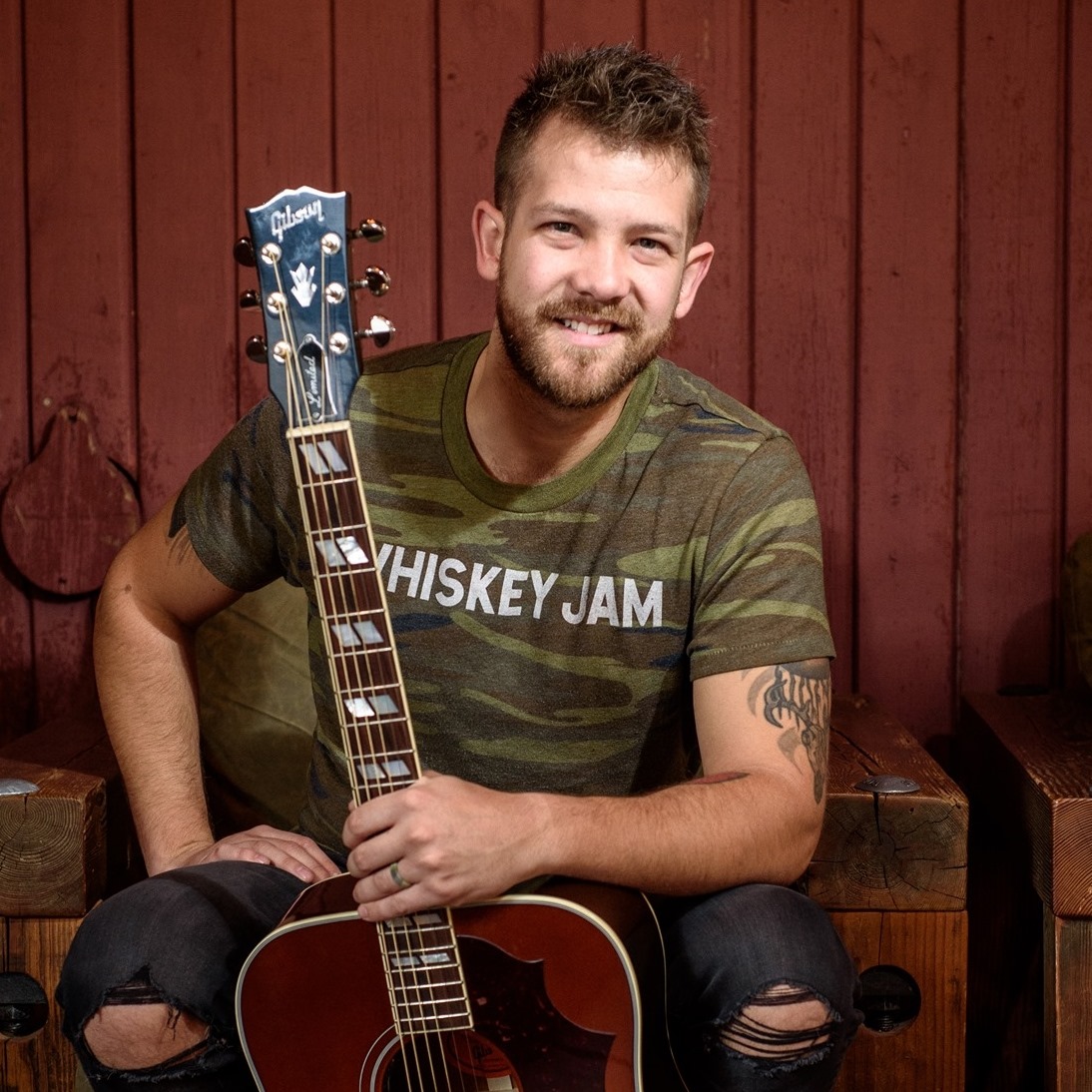