“Gateway 59” is just one of the singles found on up and coming EDM artist Knolly’s debut album “Melancholy King” – which a is title that pretty much sums up what I have to say about Knolly’s signature style. But perhaps it doesn’t allude to how textured and hypnotic the experimental mix is.

With layers of Deep House, Hip Hop, Synth Pop and Indie, Knolly knocked up a mix which is quite literally the epitome of prodigal. Even though the bass is constant, and the beats hit hard, the single still sits in between a soundscape and a dreamscape. It is through the morose lyrics and the softly versed vocals the melancholy hits – and it may be safe to say that melancholy has never sounded sweeter. 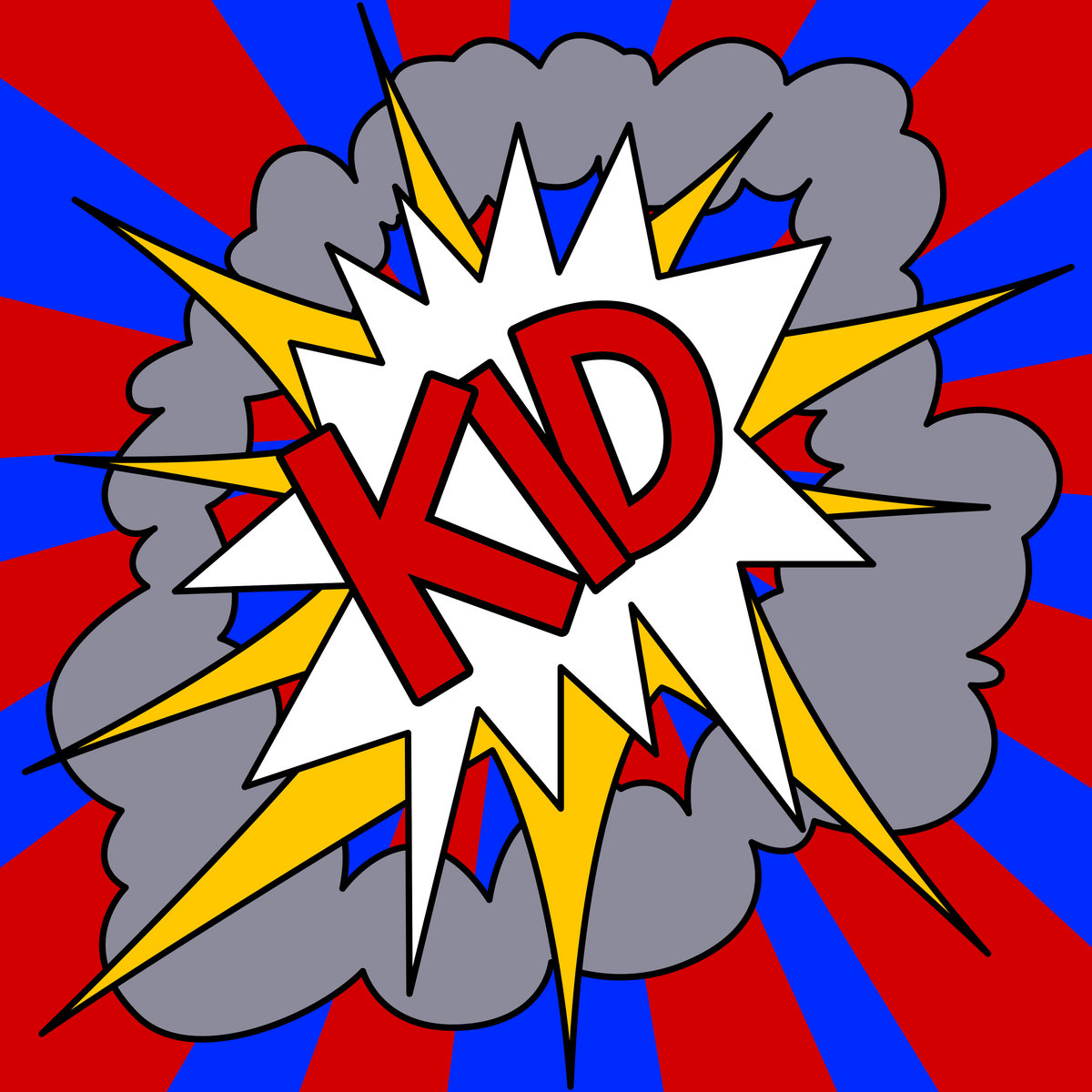 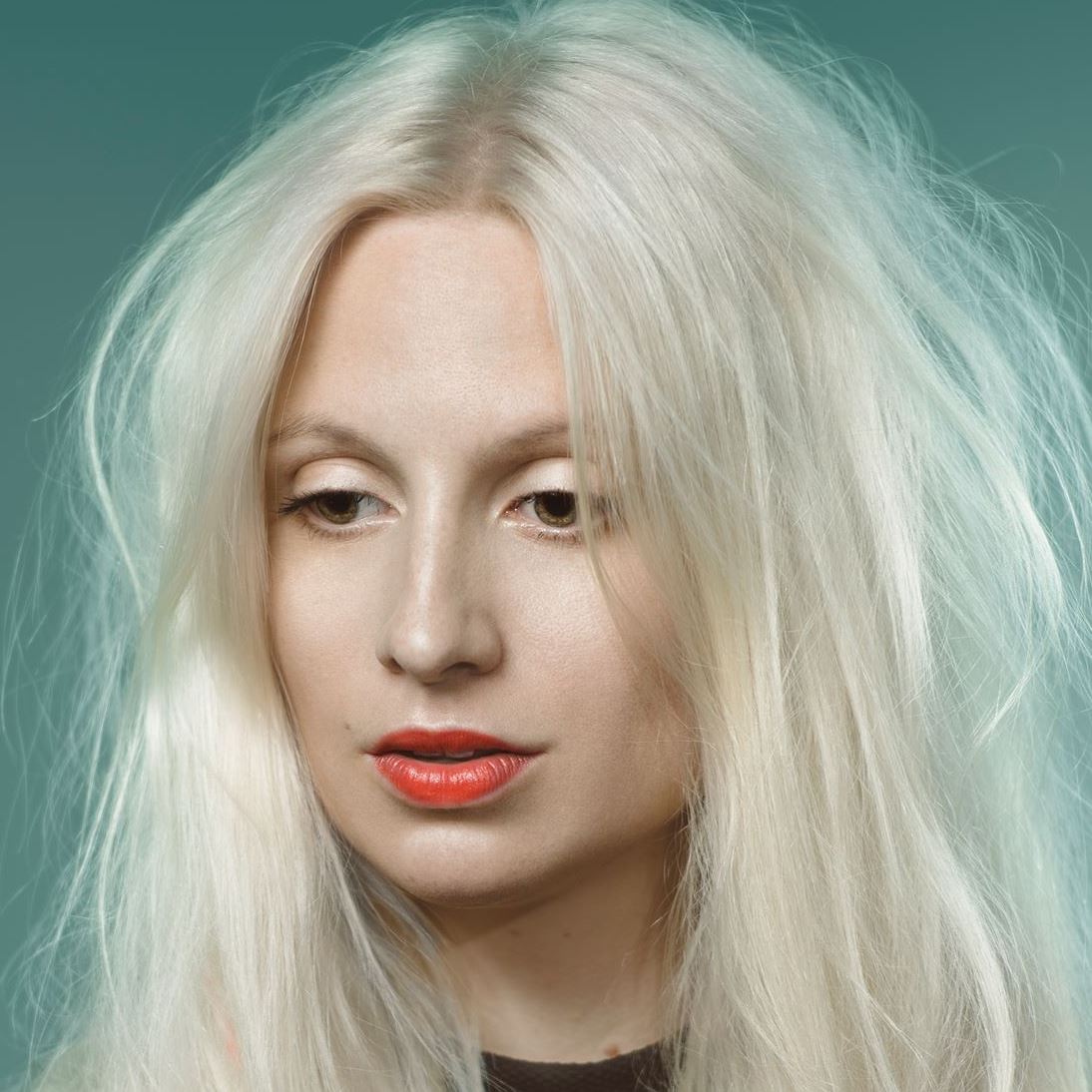 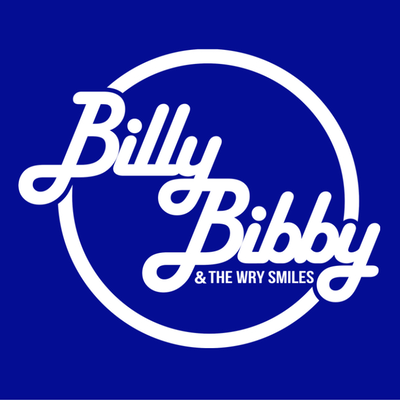