E-A-S-T-S-I-D-E is the latest drop from the up and coming Hip Hop Rap artist Kendolla; the down-tempo mix carries a paradoxical amount of bounce that won’t fail to leave you hooked by the beat. As the beat progresses you’re treated to polyphonic aural alchemy as the beat pops and curls through the progression which is constantly switching up momentum through the verses. Whilst the beat to E-A-S-T-S-I-D-E is flawless under the production of SaveMe, there is a fair amount of lyrical repetition, yet this barely even registers as an issue thanks to the pure charisma that bleeds through as Kendolla verses his Rap bars; there aren’t many Hip Hop artists carrying the same enigmatic weight as Kendolla with their vocals. There is a vast amount of ingenuity behind the lyricism, I’d love to hear Kendolla expand on that within his future releases; however, given that E-A-S-T-S-I-D-E is under two minutes long, it still packs quite the punch. 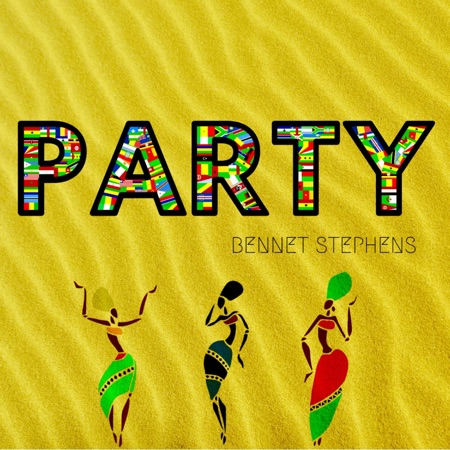 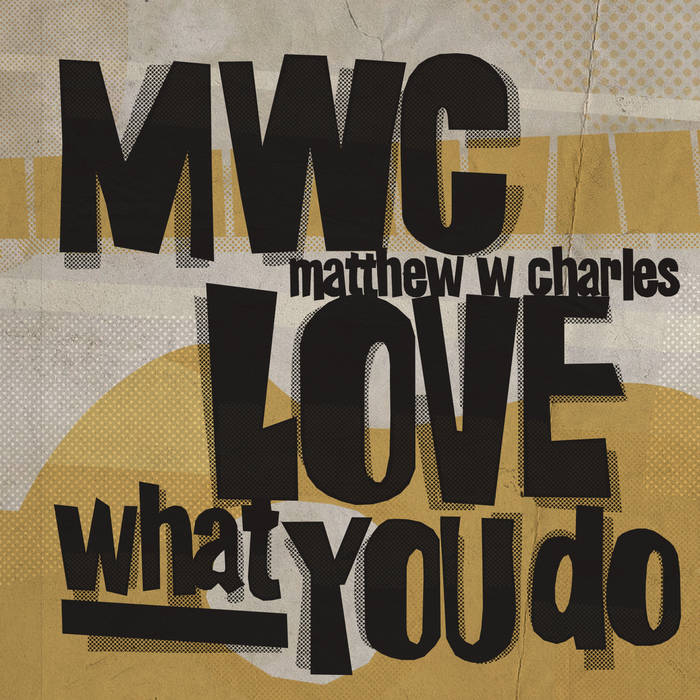 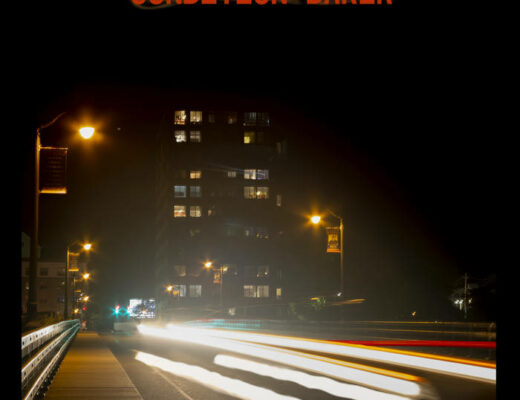 Condition Baker delivered a tenacious exposition of coming-of-age disillusion with their pop-punk hit, One Thing