Lady Katherine’s ‘Take your time’ is a sweet!

Take your time is a sweet, mellow and soft-spoken single by singer/songwriter Lady Katherine. Her warm voice and mellow production aesthetics make me think of the work of influential performers such as Dido, Imogen Heap or Daughter.

This song gently unfolds, revealing more layers and elements as the track moves forward. Initially, the song creates a nice, minimal texture just by blending piano and vocals – later, however, the fabric of the song is augmented with tasteful electric guitar melodies. There aren’t many notes, but the notes that are there are extremely powerful, with some beautiful reverb and delay effects. I love the sound of the drums, particularly the snare tone, which is fat, powerful and driven, truly helping sustain the rhythm and the groove.

The lyrics to the song are melancholic, romantic and gentle, with a rather introspective touch. I love how this song explores various sonic elements, ranging from pop to rock, alternative and even post rock.

This is a truly interesting single from an artists who reveals a multifaceted personality and a stunning approach to songwriting and production. Can’t wait to hear more! 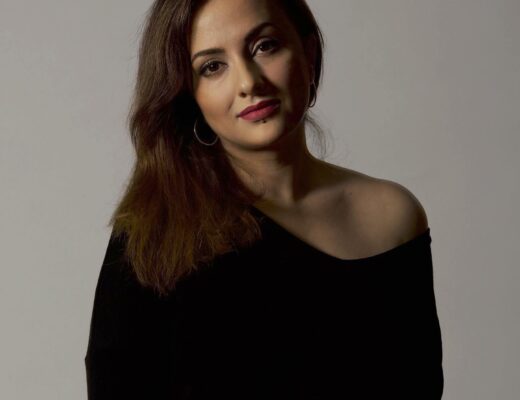 Finding that calming wind: Aylin Taşar (Feat. Barış Özkırış) are so wonderful on fitting tribute to the sad passing of ‘Hayal’ 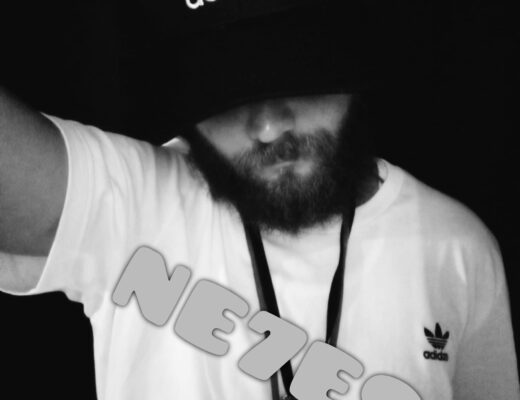 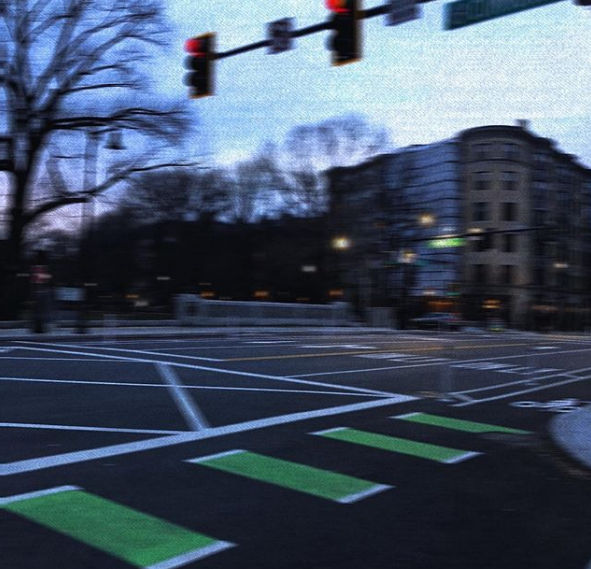 Vulcan Xs1’s sad message is haunting on ‘From The Ceiling’