There’s something delectably raw about K.O.G’s latest single Deny It which was released on June 21st, 2018.

With a lucid mix of Trap, Soul and R&B the track unfolds as an upbeat yet paradoxically cathartic hit which is packed with plenty of tentatively paced melodies which are all too inviting to slip into. There is little in the way I could offer as criticism to the up and coming artist, Deny It stands as testament to K.O.G’s rhythmic flow and ability to create a high fire beat which unfolds around acoustic and digital instruments. When Deny It get’s to the chorus, I’m sure K.O.G won’t mind me saying that it get’s a little hot. His sensual vocal style kicks into full effect around his Rap bars to create a holistically sweet track

Whichever urban soundscape that you are most inclined to listen to, I can guarantee everyone will find K.O.G’s track accessible. The weaving of genre’s gave the track a quintessence which isn’t all too easy to find on the soundwaves today.

You can check out K.O.G’s latest single Deny It for yourselves by heading over to YouTube now. 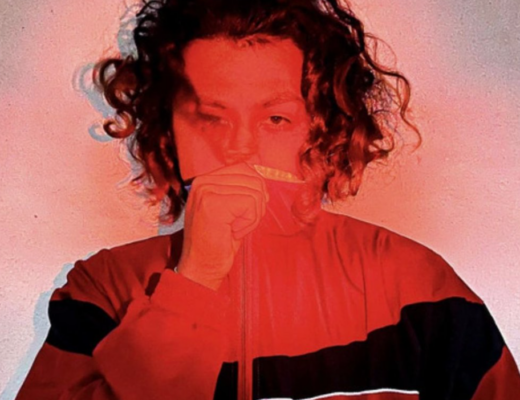 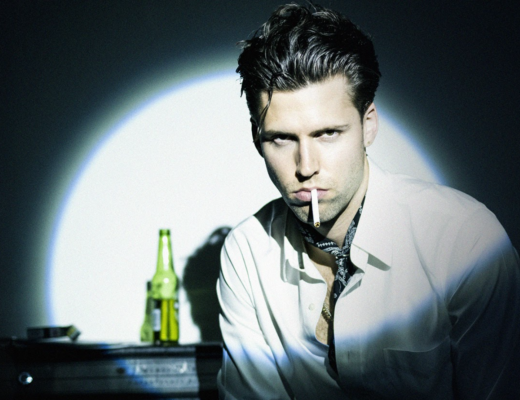 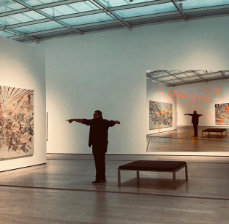