At this point in his career, American singer-songwriter Justice Armour is no stranger to producing perennial earworms with his Pop singles. But with the upcoming single “Lean on Me” we didn’t just get another testament to his talent. Instead, we were treated to an aural example of just how much he has progressed since his earlier singles “Gone”, “Shooting”, and “Addicted”. With Lean on Me, Justice Armour’s infusion of Blues into Pop gives the track a stylistic sensibility which is definitely no assimilation to what we have heard before from the Pop genre.

Even though in some parts of Lean on Me use a touch too much vocal effect, when Justice Armour’s vocals are allowed to run clean, the layers of harmony won’t fail to draw you even further into the sticky-sweet track. With rhythmic beats, a smooth polish on the production, and choruses not easily forgotten, there are plenty of reasons why people should start getting excited about what Justice Armor is bringing to the R&B Blues Pop genre.

Head on over to Spotify and check it out for yourselves. 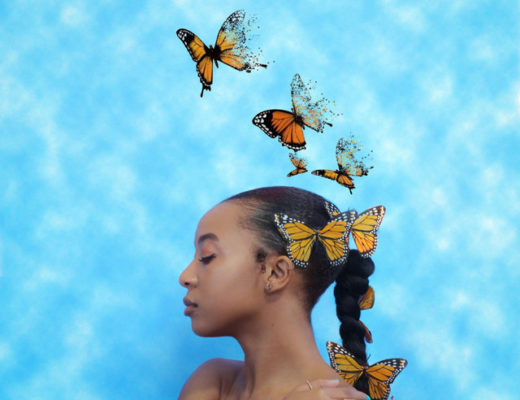 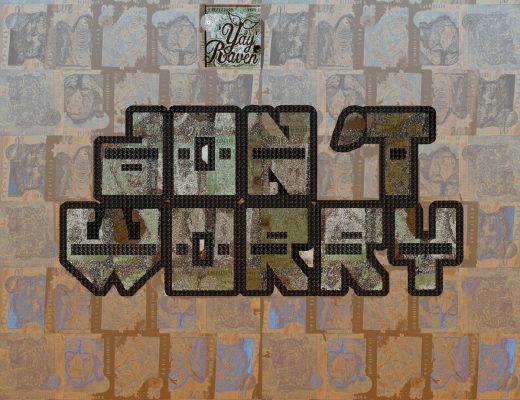 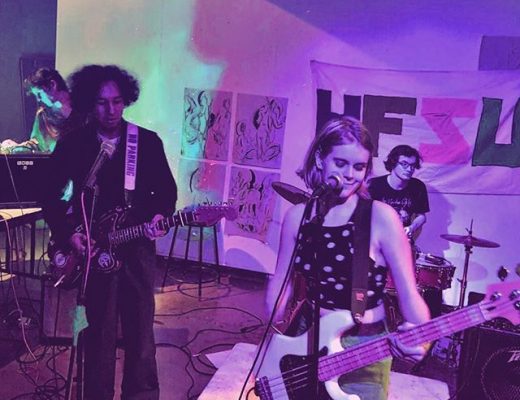