Joyland Byrd – None of a Kind: Lyrically Wounding Hip Hop

“None of a Kind” may be one of the most devastatingly self-deprecating track titles I’ve ever come across. Whilst it’s rarely palatable to swallow up self-aggrandization in the form of Hip Hop, Joyland Byrd’s complete lack of awareness of how his beats knock the majority of Rap artists out of the water is tragic in a totally different way. If you have the ability to produce beats as fresh as None of a Kind which set right on the contemporary curve whilst at the same showing prodigal flair, it’s safe to say you’re more ‘one of a kind’ than most of the population.

As you can expect, there’s plenty of emotive weight in the lyrics to the track. Byrd verses through his Trap style bars which run with minimal reverb to leave his vocals raw enough to make the sentiment resonate that little bit harder. The multi-layer, mid-tempo beat runs the usual smacks and snares of a Trap beat, yet bringing the melody is a sweet, light and harmonious synth melody.

You can check out the official music video to Joyland Byrd’s latest drop None of a Kind by heading over to YouTube now. 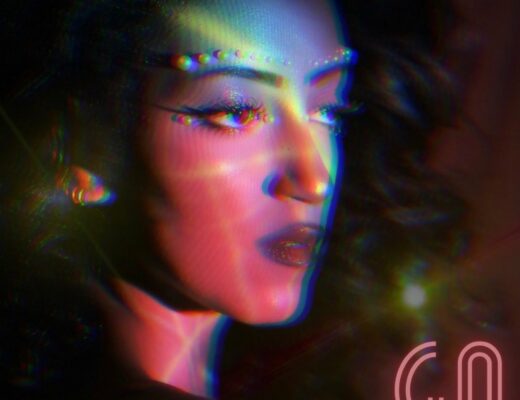 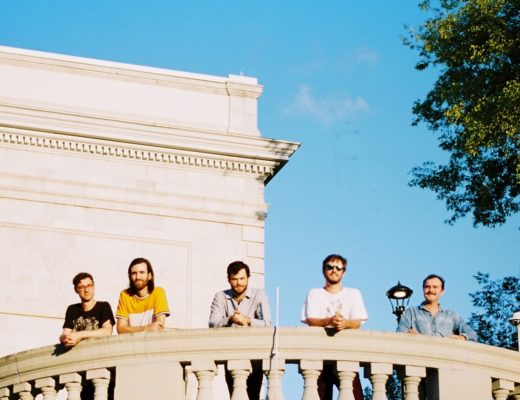 Atlanta band Rujen are quite brilliant on reflective single ‘Tarot’ 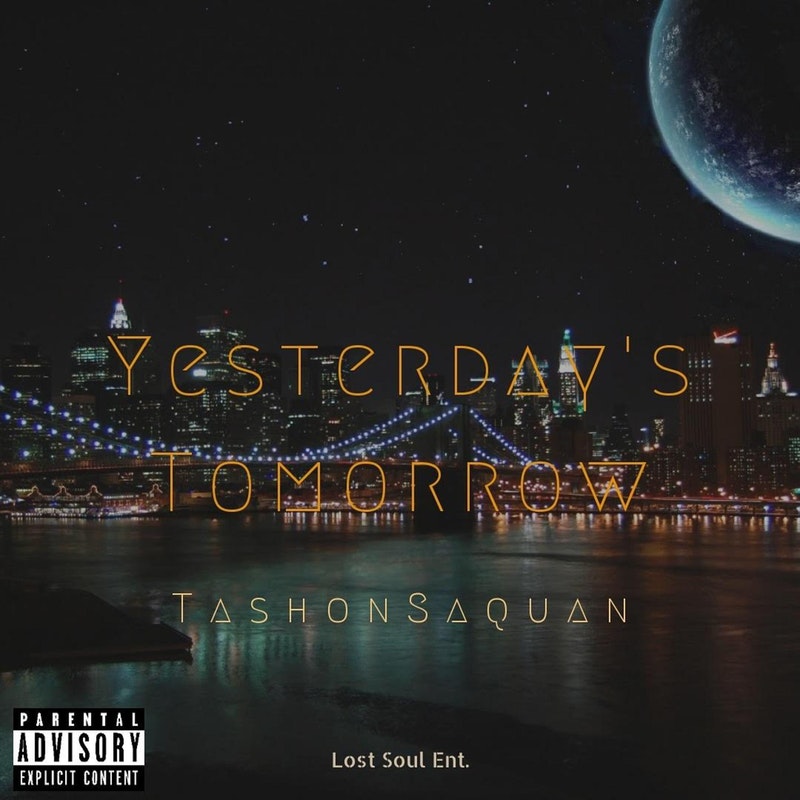