Up and coming Hip Hop artist Joseph Blakk ended 2018 by dropping his debut album “Broken” which any fans of emotively-charged Rap are sure to appreciate. He’s kept plenty of the roots of Hip Hop perceptible throughout the album yet taken the sound in a completely new direction especially with the standout track on the album “Only the Family”.

Joseph Blakk created a work of mesmeric alchemy through combining such a delicately melody on keys with the harsher offerings from the 808’s which provided the perfect platform for his expressively organic Rap style. While many Rap artists are only concerned with stamping down their authority with their bars, Blakk mixed it up, by throwing away restraint in the verses and allowing the sentiment behind the track to really resonate.

You can check out Joseph Blakk’s track Only the Family out for yourselves along with the rest of his album by heading over to Spotify now. 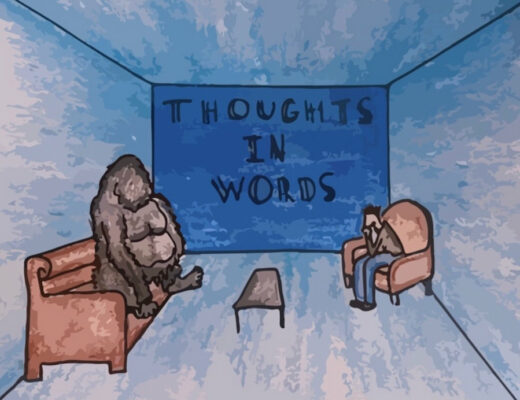 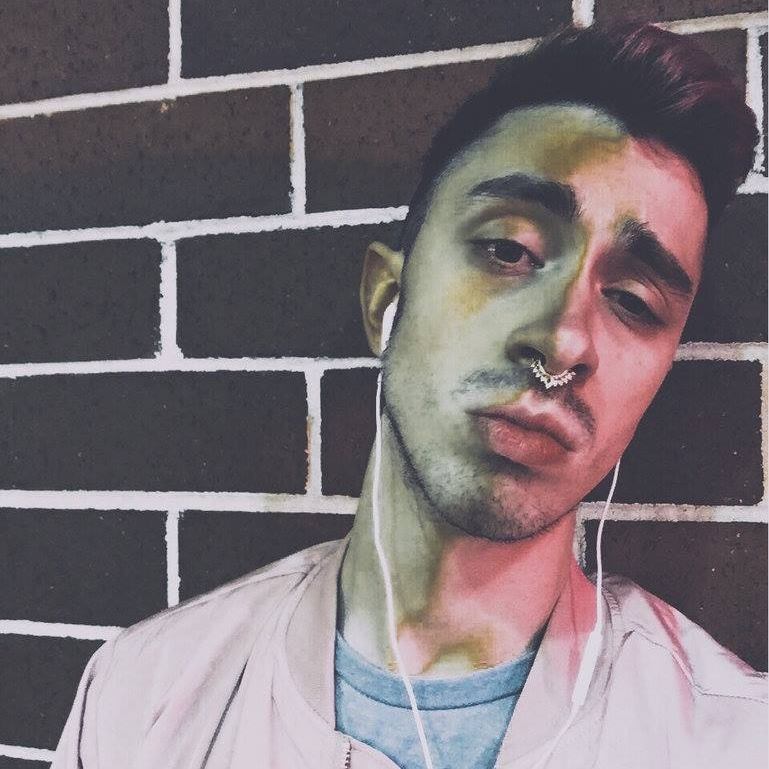 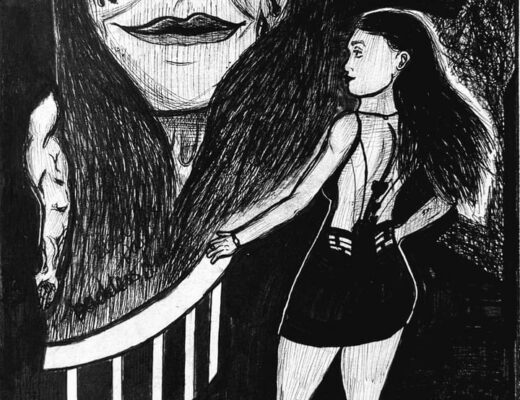