“Woke Up in Delhi” is the latest single released by Electro Singer, Songwriter, Instrumentalist and Producer Joseph Feinstein. The first thing which hits you about the track is the absolute ingenuity which went into the orchestration. Whilst it is impossible to stick a singular genre label on the track or compare the artist to any other, it’s also impossible not to feel the hype behind the eccentric beat. With elements of Hip Hop, Pop, Rap, and World Music the single unfolds to prove that Joseph may one of the most prodigal minds on the underground right now. Whilst the praise may seem excessive, you only have to listen to the seamless fluidity of the perfectly polished radio-ready track to understand its captivating aura. It should come as no surprise that with his ability to create infectiously catchy melodies Joseph has also made a name for himself writing for other artists all over the world.

You can check out Woke Up in Delhi for yourselves by heading over to Spotify now. 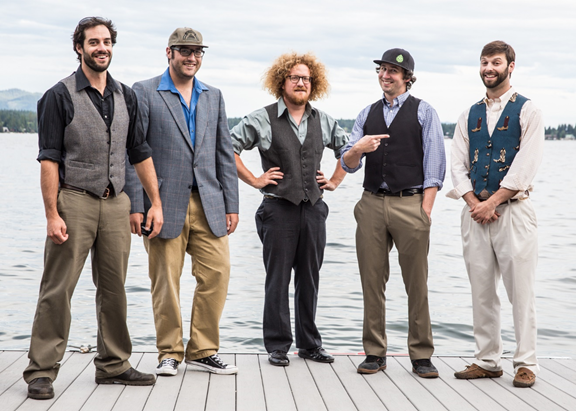 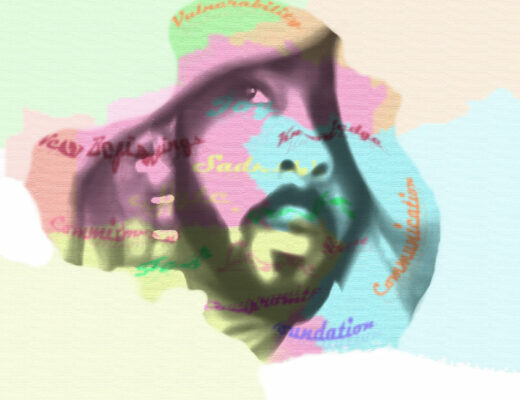 Putting The Pieces Back: Dana heals through courage on heartfelt new single ‘Collage’ 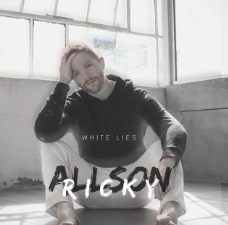