Jon Harris was bang on with his latest single “BIG”, the Hip Hop scene is on its death bed. Yet, as long as there are artists with the ability to wax lyrical with inspiring verses, there’s still a ray of hope for the genre.

As slick as his instantaneously charismatic Rap style is, it is the beat which really set the anthemics and put the hype into the soundscape. The beat behind BIG is a massive step up from what you can usually expect from the Trap genre and other breaking artists. For a start, there’s actually rhythm in the tight arrangement which blends acoustic instrumentals for a real organic and textured soundscape. If there’s any Rap artist who deserves to blow up in 2019, it’s Jon Harris.

You can check out Jon Harris’ latest single BIG which was released on December 26th for yourselves by heading over to YouTube now. 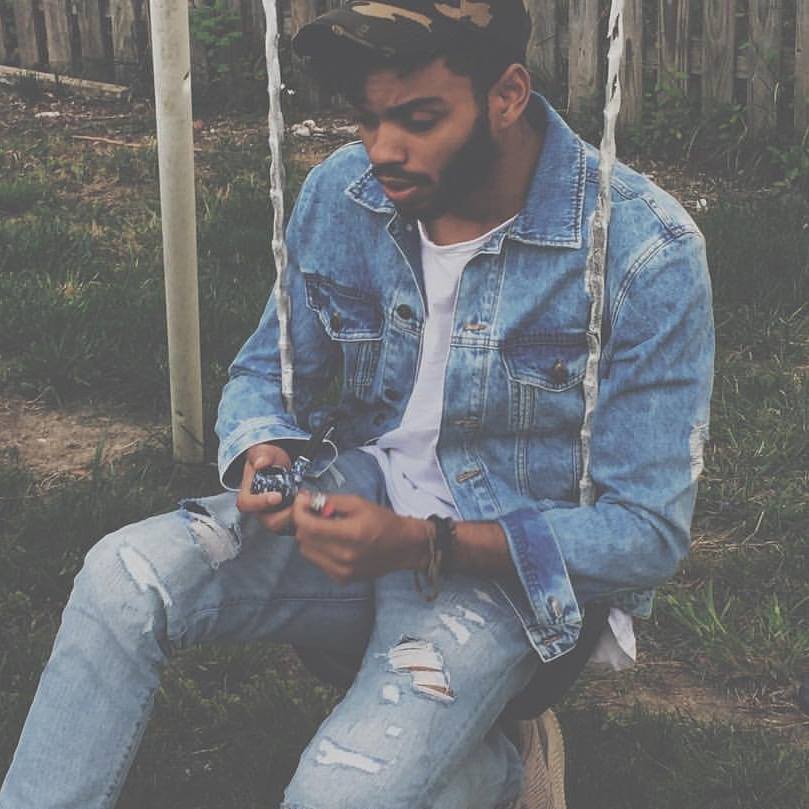 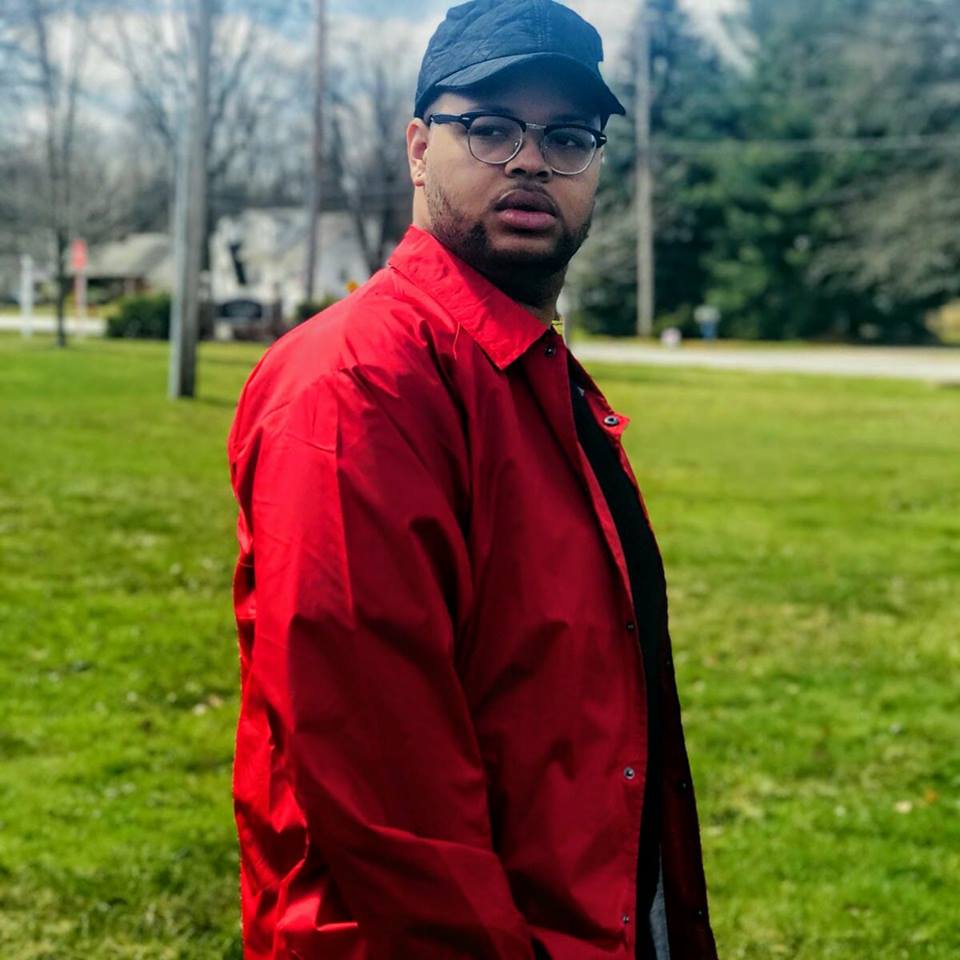 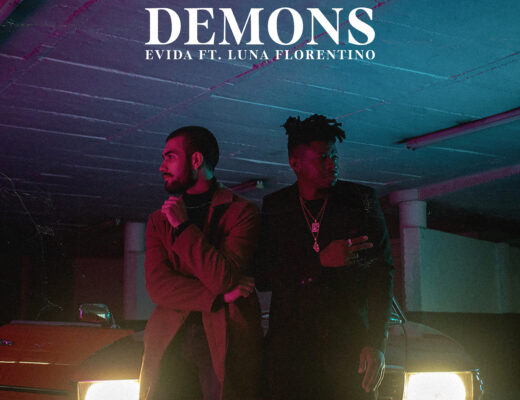