Joey Costello – Where I Long to Be: Ethereally Textured Acoustic Folk

With a soundscape as a sonorous as the one captively orchestrated by Joey Costello in his latest single Where I Long to Be; it’s hard not to fall a little bit in love with his pensive style.

I’ve always believed that the mark of a stunning singer songwriter is the ability to write melancholy into music and still have the end result of pure uplifting catharsis. Where I Long to Be is one of those tracks which bleeds pure resonance through the creeping acoustic and electronic progression. His vocals aren’t traditionally moulded (who needs another Gary Barlow on the scene anyway?), yet, they compliment his ethereal textured style in a way that is almost unparalleled amongst other American Alternative Acoustic artists. The production behind the track is simply stunning, rather than creating yet another typically lo-fi track the styling of the mix allows each note and chord progression to pierce through you.

Where I Long to Be was just one of the tracks from Joey Costello’s latest EP ‘the Wind Blows By’ which was released June 15th, 2018. 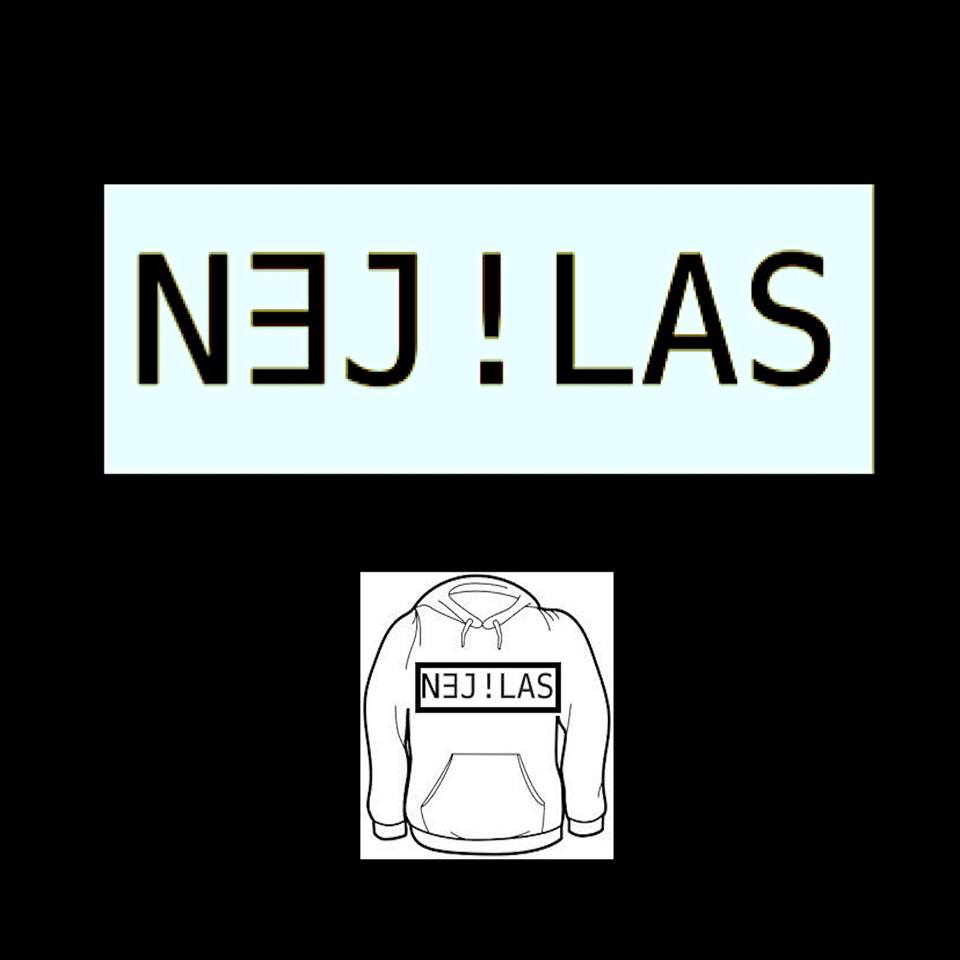 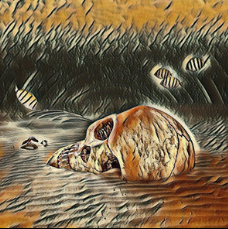 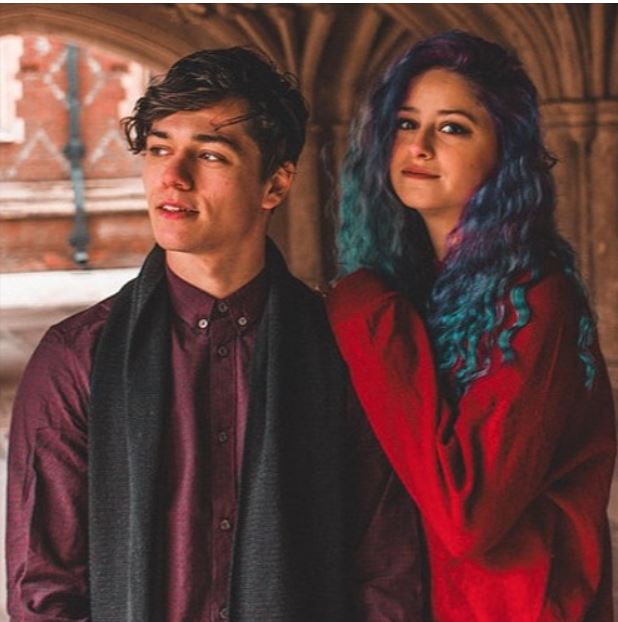