Fans of EBM and Darkwave will undoubtedly want to check out the aural insanity contained in up and coming artist and producer Joel Christian’s latest release “Rise from the Grave”.

While it may be dark enough to appease Dance music fans whose playlists consist of the likes of Suicide Commando, Front 242, and VNV Nation, Rise from the Grave also carries a palpable amount of mainstream potential.

If any contemporary produced mix could take the shine off iconic hits such as Kernkraft 400’s Zombie Nation, it’s this one.

Rise from the Grave is available to stream via Spotify or you can check out the official music video which premiered on March 22nd via YouTube. 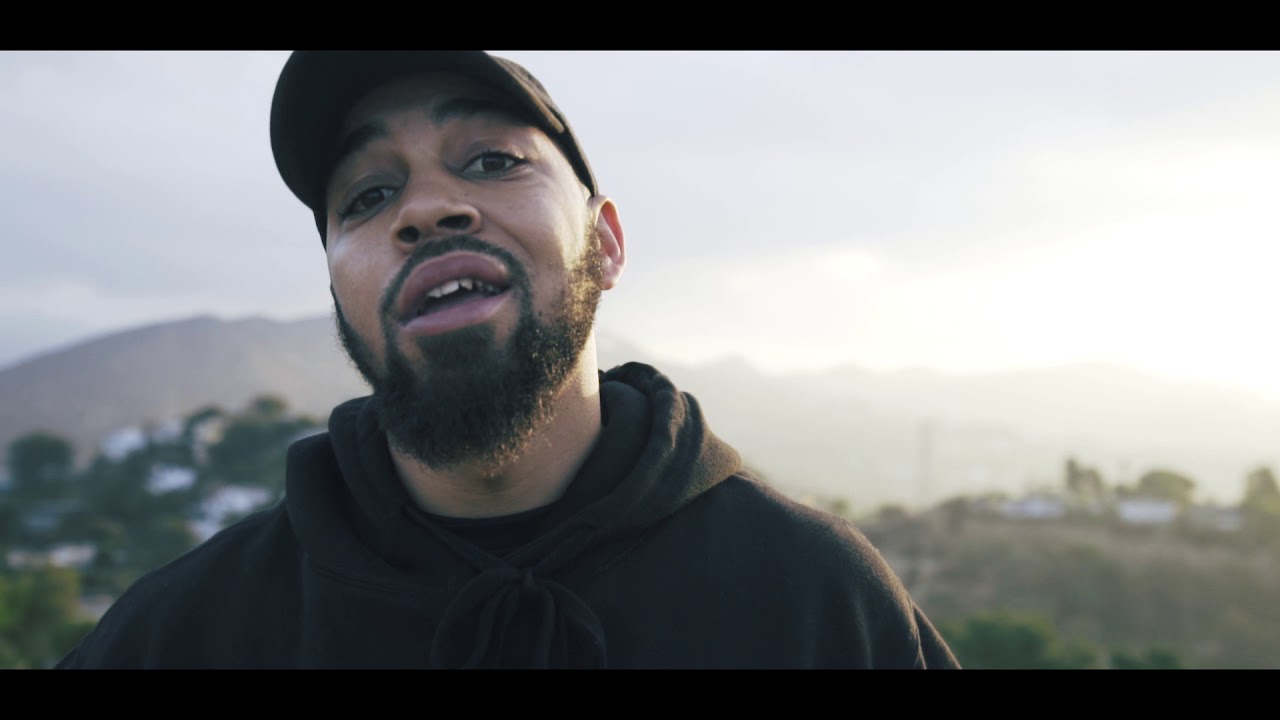 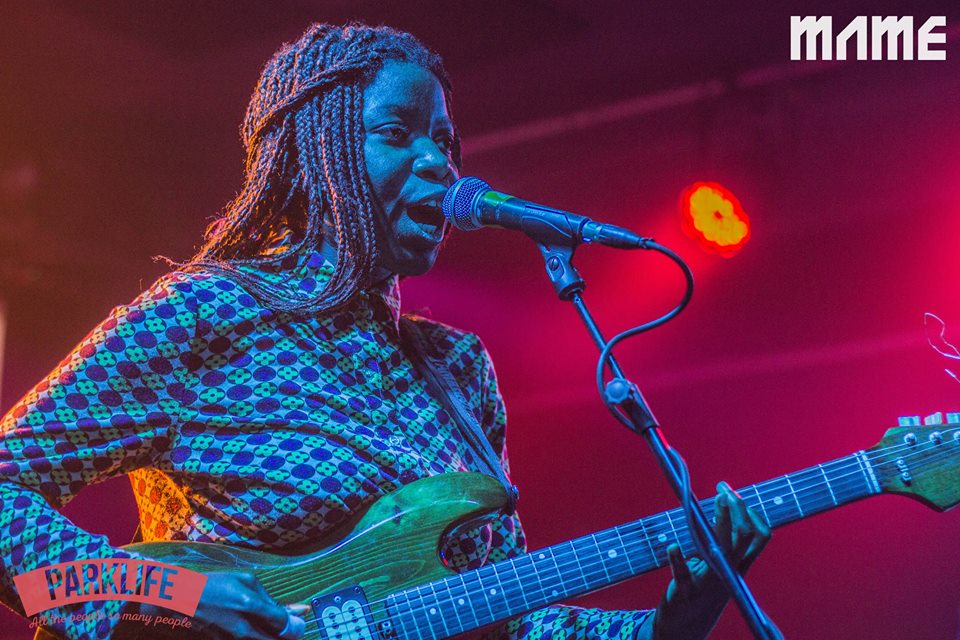 Hit-Kunle – May I Have Some? Good Vibes Only 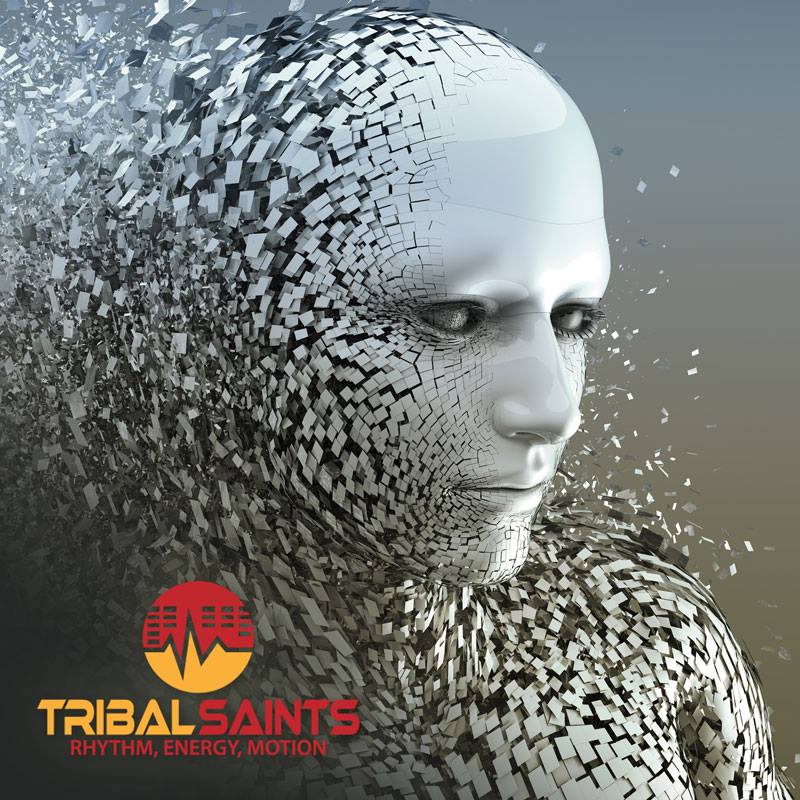