Whilst I do love a good play on words, it’s hard to repress my distaste for Rap songs about drinking Hennessey. I’m unsure of the sheer number of tracks that have been produced about Hennessey, but at least Hennything is the cream of the crop.

Hip Hop Rap artist and producer Jamie Hancock has the vocal style, he has the rhythm so the lack of originality when it comes to the lyrics let the track down. Yet that didn’t stop Hennything going viral with over 666k streams on SoundCloud alone. Whilst Hennything is undoubtedly has flavour and bounce, I would hope the lyrics would have more bite.

Hennything was just one of the tracks which came off Jamie Hancock’s 2018 demo ‘Sincerely Me’ which for the most part is spectacular. The spoken word intro to the first track on the demo is as heart warming as it comes. Each of the 12 tracks on Sincerely Me is an ode to Jamie Hancock’s diversity, which stands as testament to his organic talent as a Rap artist. 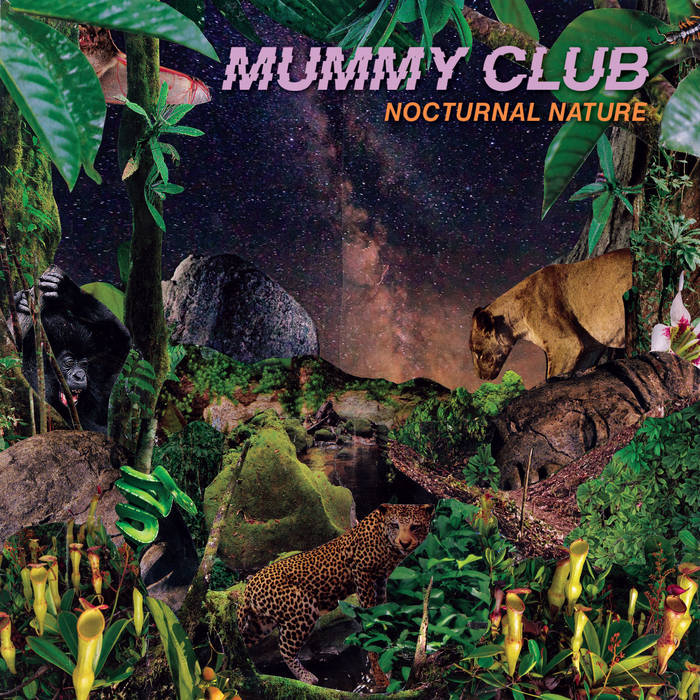 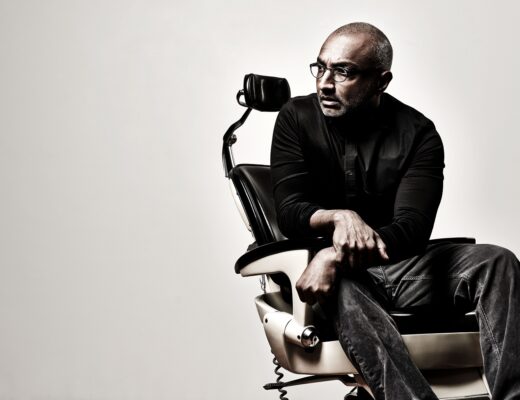 Lost On A Mission: The Past float into her vision on ‘Moonstruck’ (lunar funk remix) 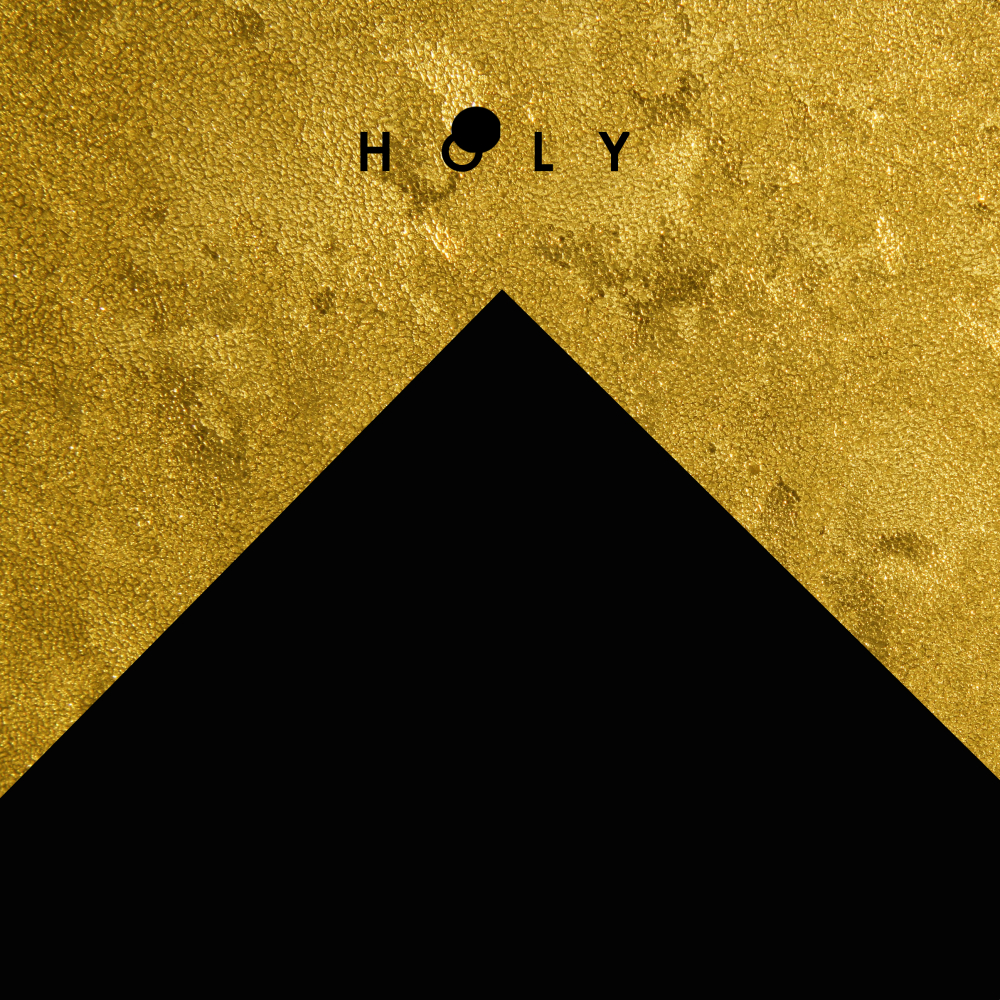