When most up and coming Pop artists put a moody and dark tonality behind their tracks, they fail to add equal amounts of soul which is the key ingredient to make a track worth investing in. Thankfully, behind the stylistic beats of Jaime Cope’s latest single “Constellations” she’s ensured that the lyrics resonate as more than just words put to a melody. You’re gently fed the emotion which was put behind Constellations, and that’s not an aural experience which you are going to forget any time soon.

Even though the track has some wavy bedroom pop sensibilities that’s not to say that there’s anything stopping you from turning the sound up and letting the soft harmonies envelop you. The concordance behind the single isn’t something that you hear every day; which is just one of the reasons why we are adding the San Francisco-based artist to our radar after listening to the testament of talent which is Constellations.

You can check out Jaime Cope’s latest single Constellations for yourselves by heading over to Soundcloud now. 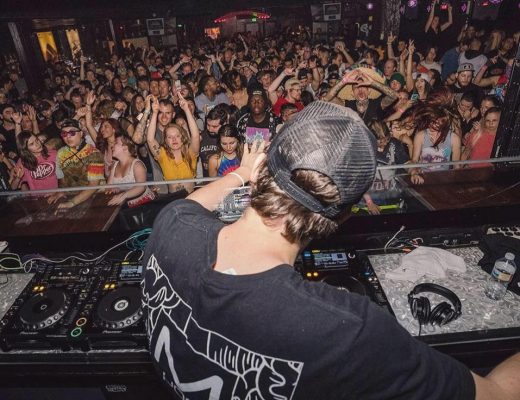 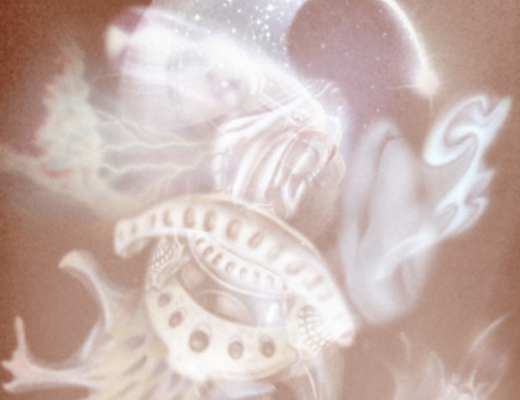 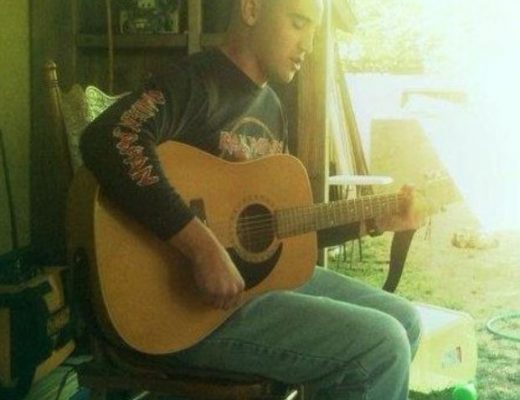