During his tragically short career it would seem that Lil Peep inspired many New Wave Trap artists to pick up the mic and verse their melancholy into it. And I for one am thankful that he did.

Up and coming recording artist JACOBIAN released his chilled out offering of Alt Hip Hop ‘Blunted Rose’ earlier this year, and with a soundscape as poignantly pensive as Blunted Rose, it’s hard not to get pricked by the thorny progression of the track and fall in love with this style.

The digital beat is kept simple, yet, the simple beat along with the Lo Fi production makes Blunted Rose a highly conceptual almost poetic track which you can’t help being grounded by. Despite the Lo Fi effect of the track, the production is on point. Each pitch sits at the perfect level to allow you to drink in the sobering tonality of the track.

You can check out JACOBIAN’s latest single Blunted Rose yourselves by heading over to SoundCloud. Make sure to keep tuned for the drop of the Portland, Maine based artist’s upcoming first EP. 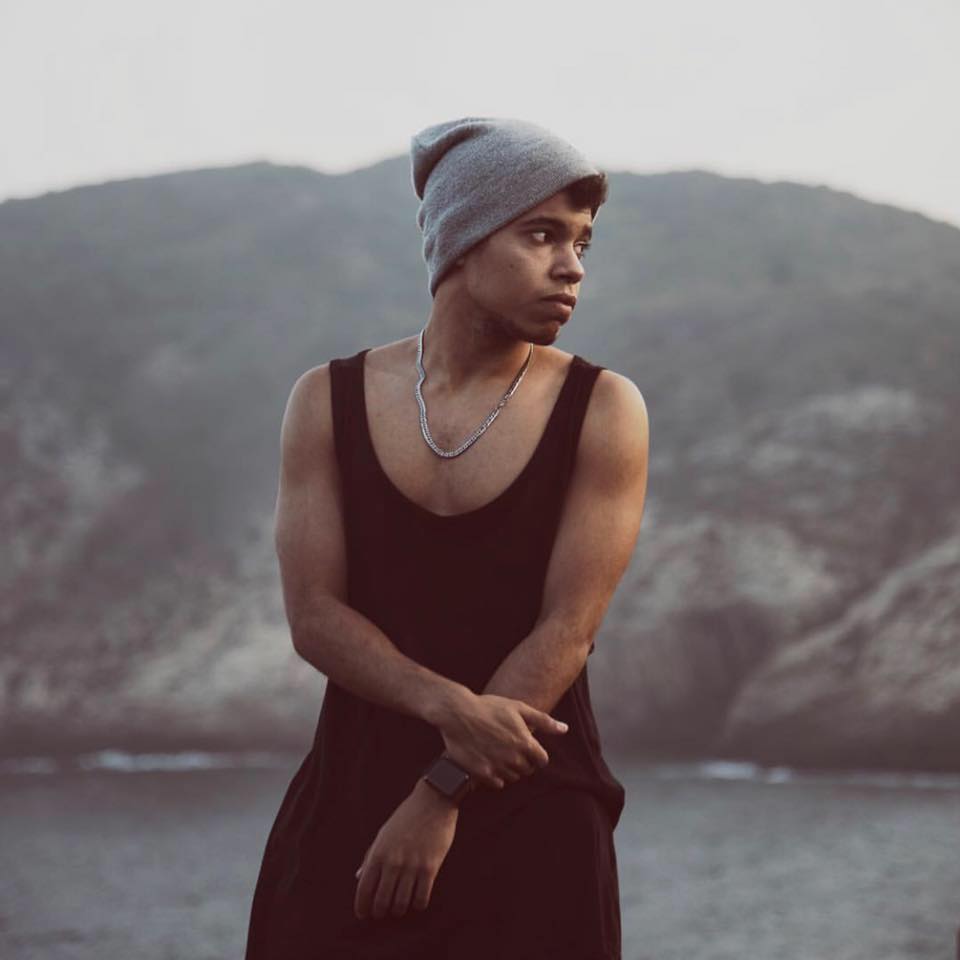 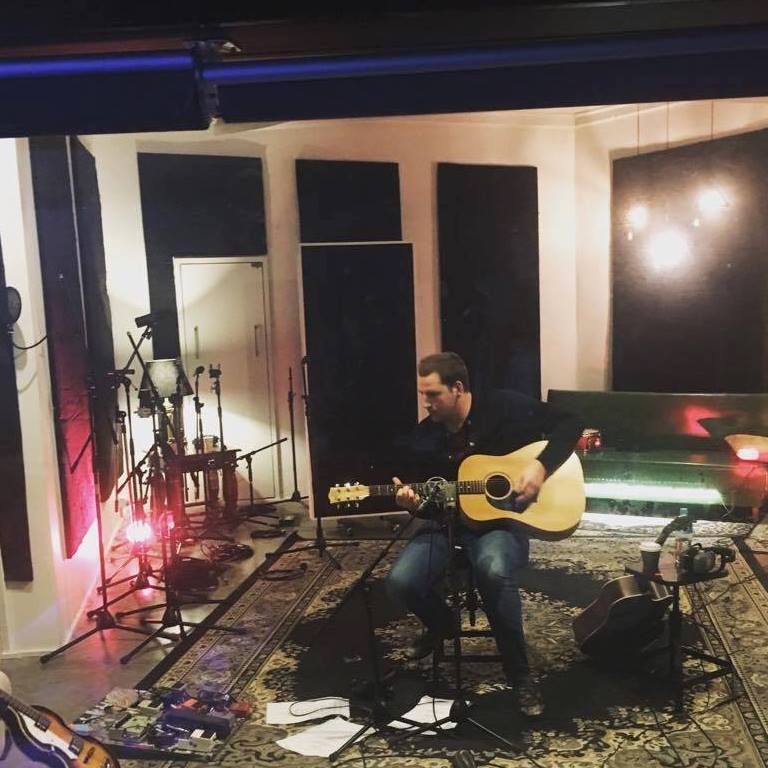