“LETITBE” is the second single dropped by the UK-based up and coming Hip Hop Rap artist Demzco. With elements of Trap and Grime thrown together in the perfect mix, you’ll be able to lose yourself in a fluidly lucid soundscape while enjoying the conviction behind Demzco’s Rap bars.

LETITBE is one of those rare mixes which not only hooks you into the narrative which just so happens to provide a stark portrayal of the joys of 21st-century living, but it also feeds you plenty of high-octane energy as you listen to its progressions.

Demzco is evidently an artist with plenty of potential, and as we’ve seen from the recent successes of Stormzy and Dave, Hip Hop isn’t going to remain in the underground in the UK for much longer.

You can check out Demzco’s latest single LETITBE for yourselves by heading over to Spotify now. 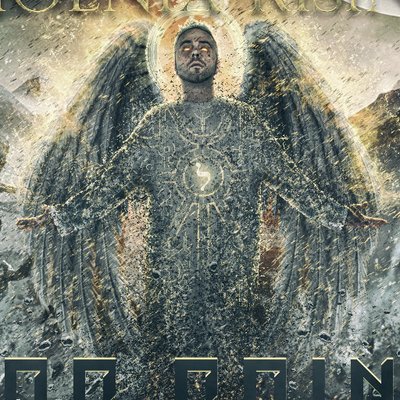 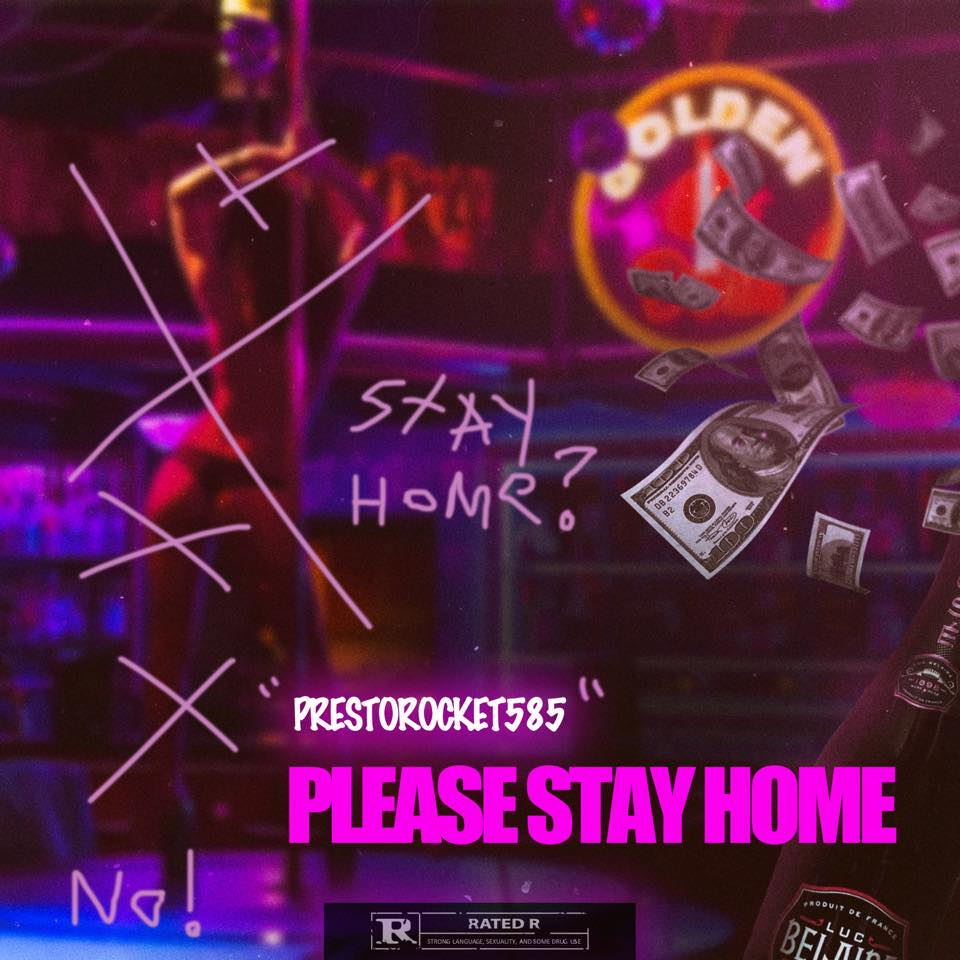