Ivory Wave Proves To Be The Cool Kids On The Block

Some sounds can’t help but evoke a time and a place. In the case of Ivory Wave it is those years which saw post-punk artistry coalesce into Brit-pop commerciality in the late eighties and the place is Manchester, England. Baggy, as the scene was called mixed psychedelic indie, acid-house and funky drumming and Cool Kids fits right into it.

But for all its hallmarks, Ivory Wave update the sound for the modern market. Some sassy sax and gang vocals add new elements whilst the skittering piano and wah-wah guitar anchors it to its heritage. But think of this as less a rose-tinted, backward glance, Ivory Wave are more about referencing the past than repeating it. Whilst it is obvious what is in their record collections, it is fairer to see them as modern day torchbearers rather than plunderers and plagiarists. They may evoke a time when Mondays were happy, Roses were stoned and Turtles were mock but Ivory wave may just be the band to usher in a new alternative indie dance scene. 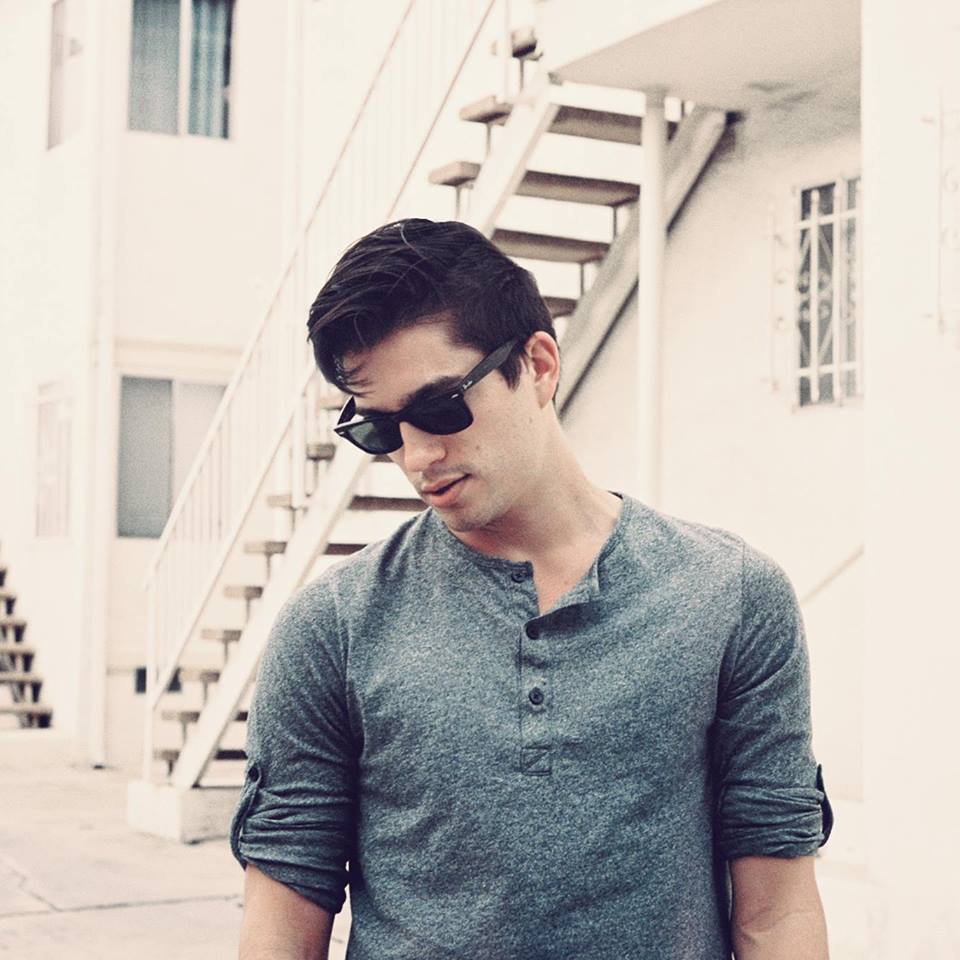 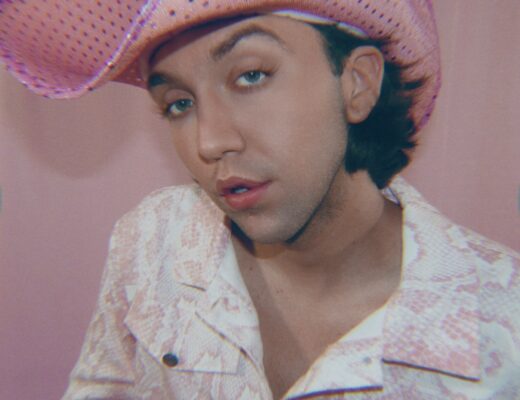 Take Me Back: Noah Fabray misses that cosy neighbourhood on ‘Good Old Days’ 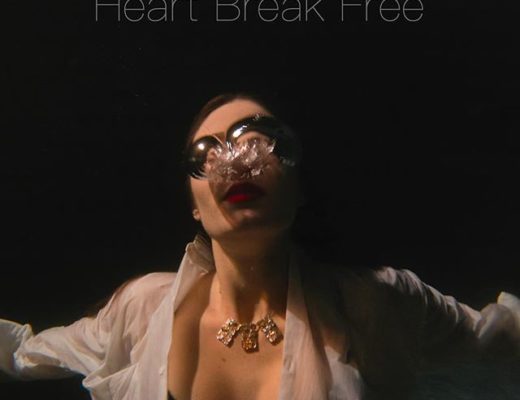