Let Me In is probably the sexiest Hard Rock track you’re going to hear this year. The New York based collective Inflection Point weren’t kidding when they said their drum grooves were smooth and the vocals are melodic. They just forgot to mention the relentless synergy that exudes through the guitar riffs and pulsing cacophonies that the band creates. It’s impossible not to get excited as you soak up the sound that’s entrenched in nostalgia of the inception of the hard rock and metal core era whilst appreciating this throbbingly sensual organic sound.

I grew up on music by Cell Dweller, Shinedown, INME and Incubus and somehow, Inflection Point’s sound has a resonance to all those iconic bands whilst transcending it. It’s pretty hard to believe that the underground artists managed to make such an anthemically sublime track with their first ever single. Kudos to these guys.

Inflection Point will be releasing new music all through 2018, if you’re a fan of bands like Soundgarden, Godsmack and Mudvayne, you should be excited too!

You can check out their debut single Let Me In via SoundCloud using the link below:

Head on over to Facebook to Fangirl/boy at them: 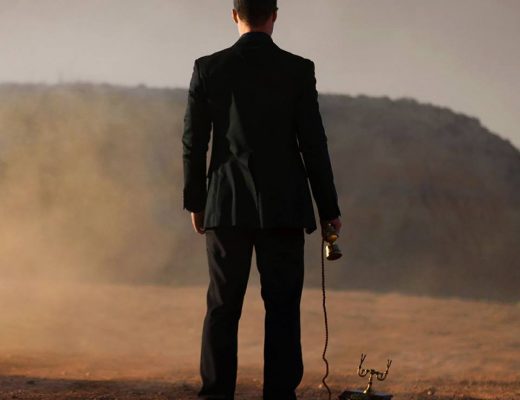 West Ember – Indie music gets its groove on 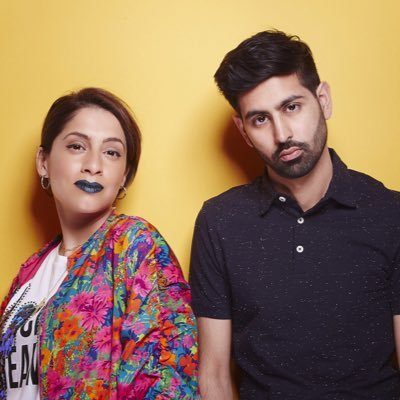 Laya Laya – Both: R&B With a Soulful EDM Twist 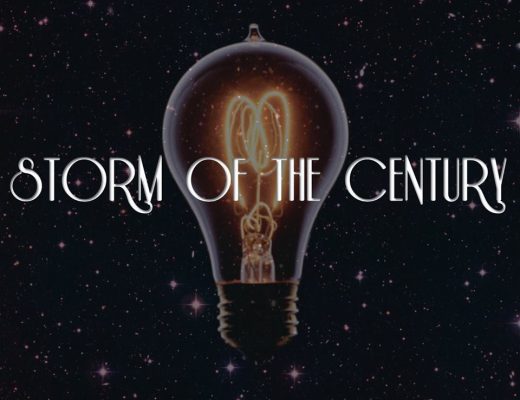 “What Kind Of Love” By Storm Of The Century, The Song For Every Moment