Looked Into My Eyes: German singer/rapper ARU moves away from the darkness on ‘Emotions’

Taken off his upcoming debut mixtape called ‘Epiphany‘ which is a result of a five year dream that has now come alive, ARU shows us the love with the romantic new single which will have you looking to dim the lights on ‘Emotions‘.

ARU is a new German-born, Lisbon, Portugal-based rap/RnB indie singer-songwriter, former policeman and sales promoter. He makes that soothing music which shows you how he feels deep inside, singing away all the bad vibes by staying present throughout.

This is the type of song that might have you swaying your body around as you think about that time you were low — but soon so high in the cloudless sky again —  like the click of a finger. The nights were sad and dull but then the flirty eyes link together, and sparked close to immerse a light that has you feeling so happy inside.

He sings with a truly buoyant attitude, his new journey has enthused him so much and the vocals are raw — but eloquently performed — with so much care and that extra desire within is heard.

‘Emotions‘ from the focused German RnB/rap artist ARU, shows us that deep love he has for the girl who flipped his whole life upside down, when he was spinning out of control before. She had that spark of someone who helped him warm up inside — after so many doubts and cold weather nights alone, that was threatening to freeze him out of love in an unwanted icy igloo. 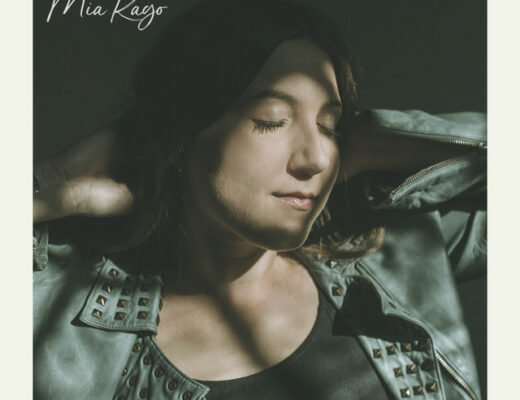 Where did she go: Mia Rago is in a different class above on ‘Gone’ 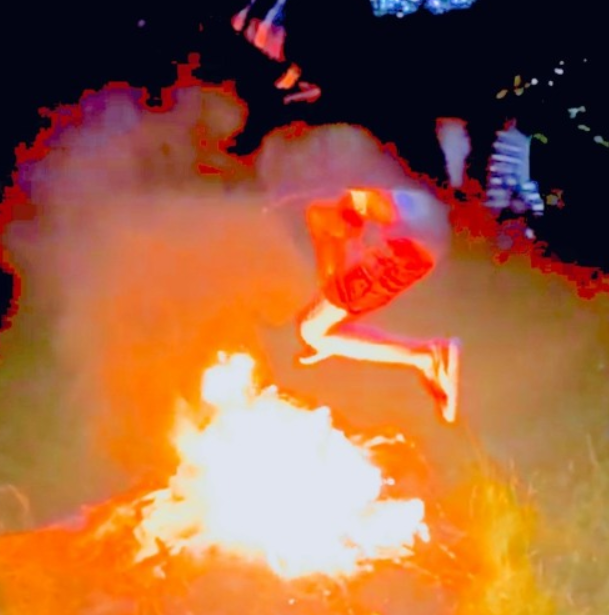 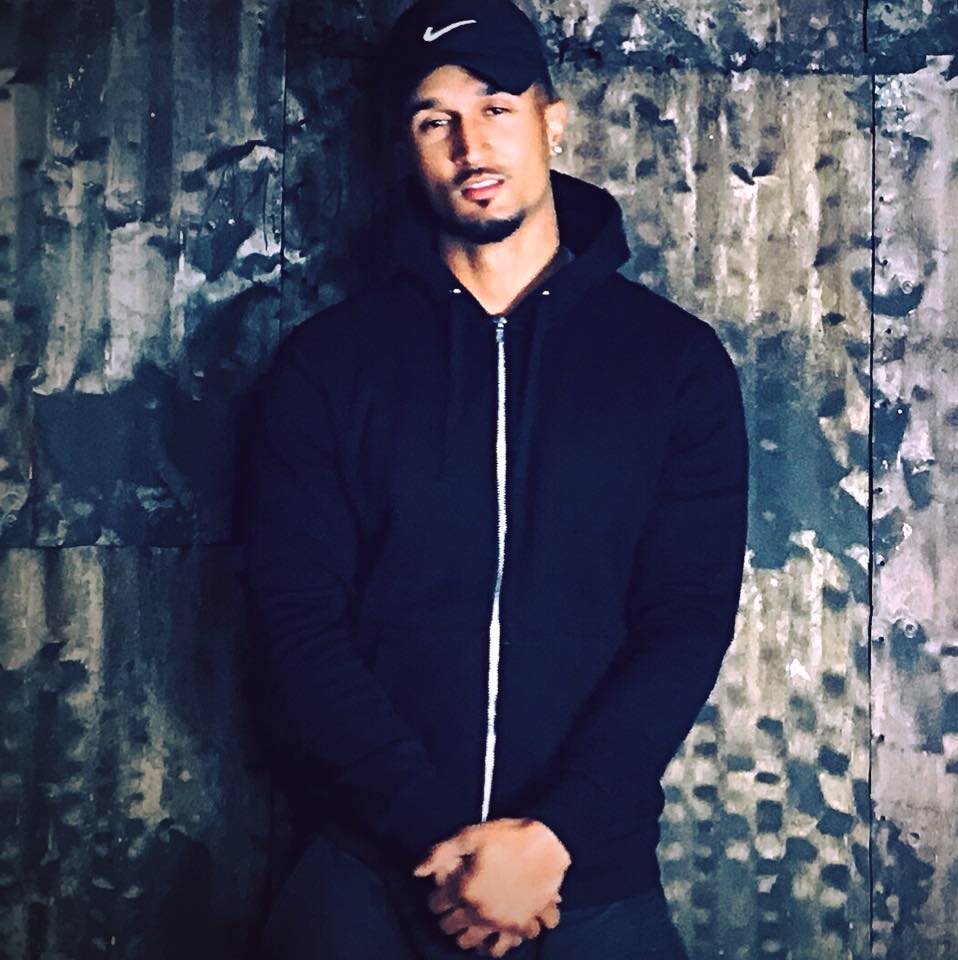