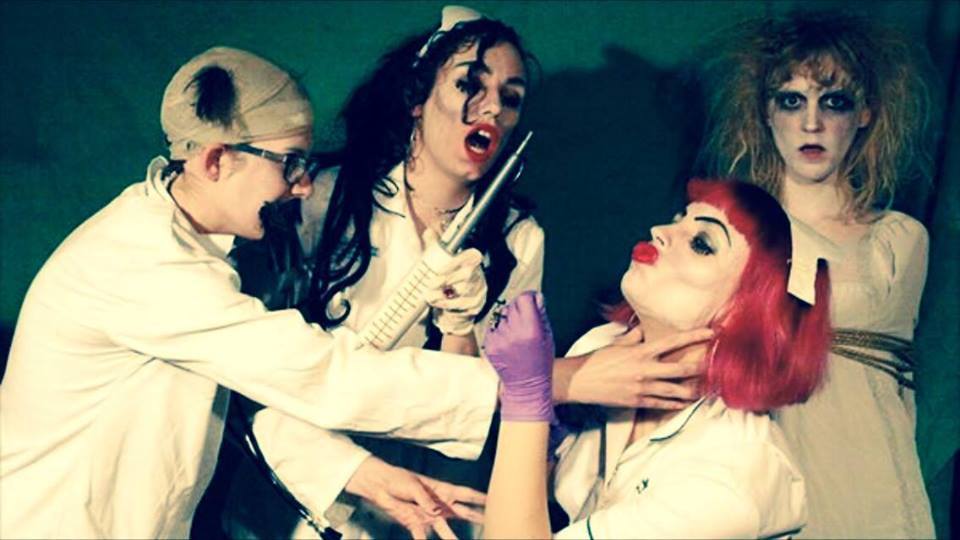 Admittedly, I shouldn’t have hung around for so long before seeing the Manchester-based powerhouse of genre contortionists who go by the (very telling) name of ILL.

While they may have only played a short set at the Girl Gang event, it was still long enough to get an indulgent hit of their distinctive chaos

Each of the ten acts brought something unique to the stage at the event celebrating the best of Feminist/Queer Punk. Yet, ILL’s contagiously frenetic soundscapes resonated with a mesmeric concordance to the tune of ominous, candid humour. And if they left anymore of an impression on me, I’d be bruised.

There will never be any danger of them swimming in a sea of aural assimilations and clichés. They don’t stop at defying genre restraints; they blur the boundaries of music entirely, allowing their sound to fade into an artform perpetuated by virile well-directed anger.

Of course, there’s been politically relevant music before, especially from the Riot Grrrl movement. Whilst the importance of the pioneers will never diminish, the relevancy of ILL’s music will grant anyone stung by the current political disparity a sweet hit of catharsis. Consider them an antidote to the Daily Mail.

With tracks such as “ILL Song” the insanity of our crumbling NHS has been fed into the carnivalesque sonic layers of sound. If you could imagine the soundtrack to your own worst nightmare, you’d get an idea of how cleverly they use the guitar distortion, keys, and rolling rhythms in their tracks. That’s without mentioning the lyrical hysteria which gives an impression of how our collective mental health is waning as we watch the fabric of our society fray.

Check ILL out for yourselves by heading to Bandcamp, or their official website.

Keep up to date with their latest releases, tours, and news via Facebook 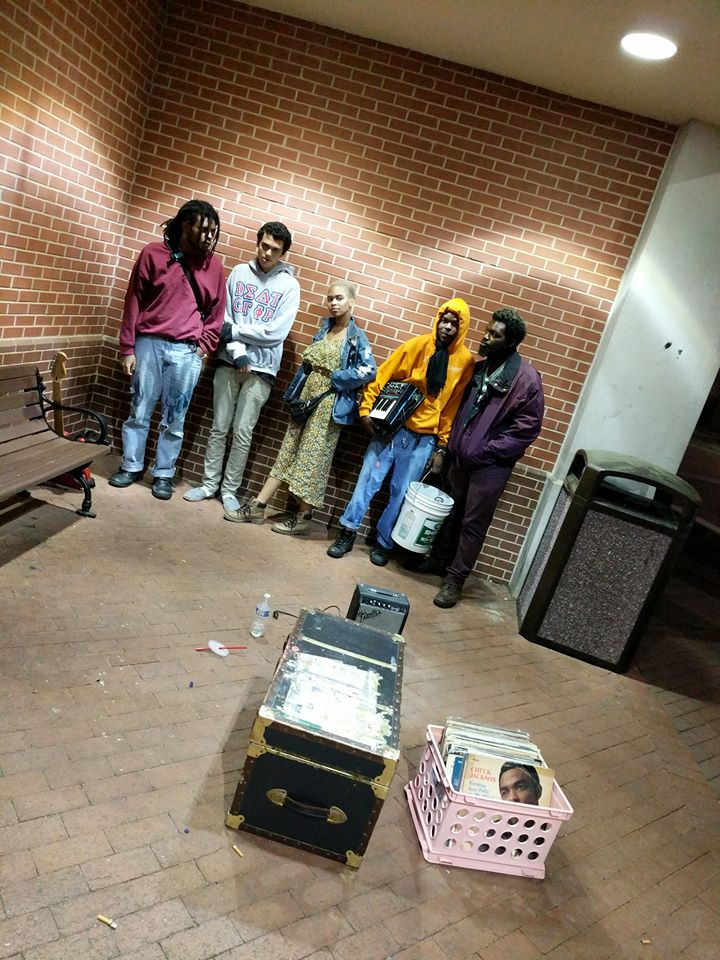 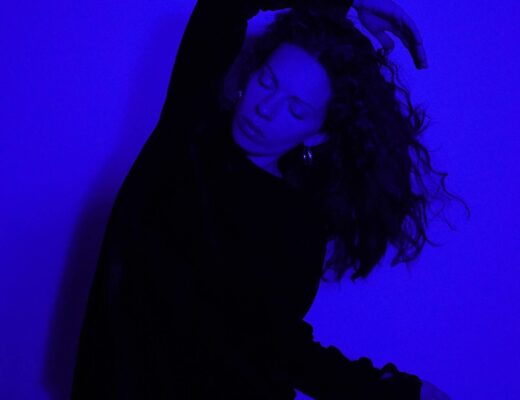 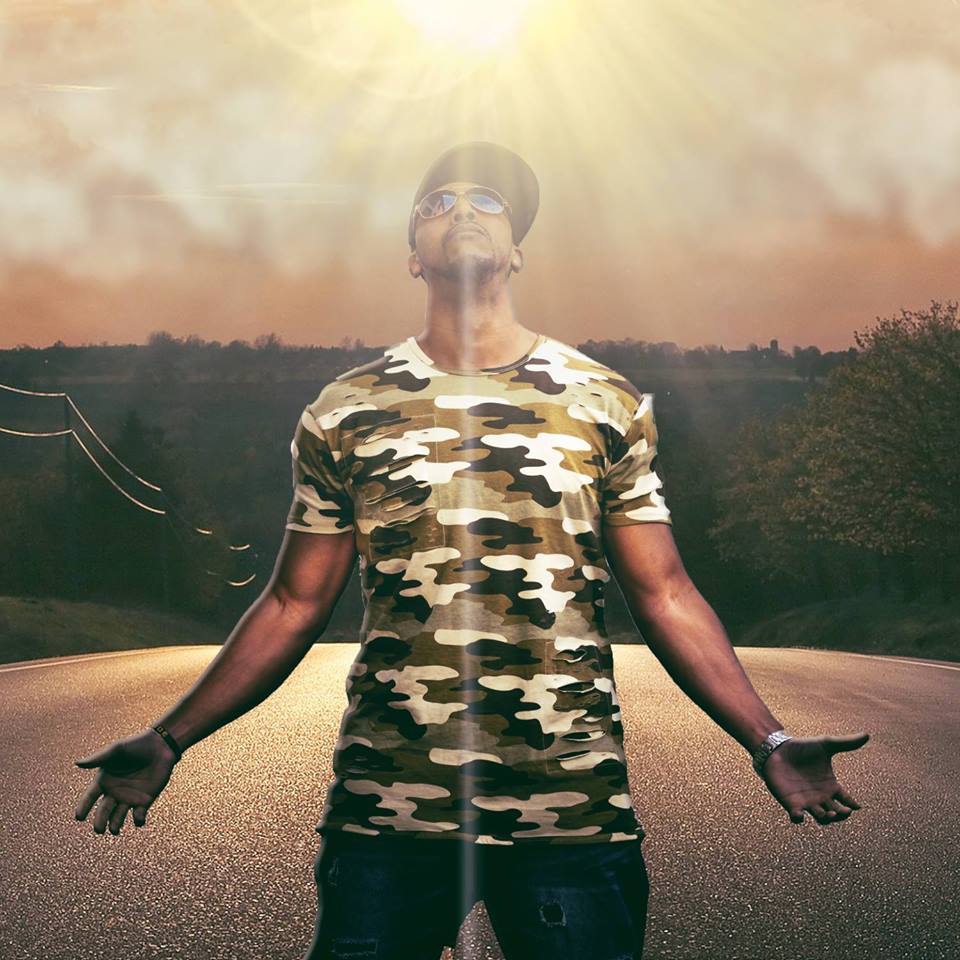