The Sanskars – Let Me Be: Immersive Indie Melodies with a Psychedelically Cathartic Kick

Let Me Be is the latest single released by the Sanskars, the up and coming recording artists have taken a Lo Fi approach to their Alt Indie guitar-driven sound which allows the single to retain that raw, organic feel. The 5-piece London and Essex based collective composed a jangly, authentic and viscerally sweet soundscape through their anthemic style which took Indie in a direction no other artists have dared to take it. Let Me Be packs in plenty of instrumental hooks, yet the immersive melodies almost created a psychedelic energy which didn’t fail to draw me into subversion as Let Me Be unfolded through rhythmic progression. Listening to the vocals and lyrics was pretty much as easy as breathing.

You can check out Let Me Be which was released April 16th, 2018 for yourselves by heading over to YouTube now. 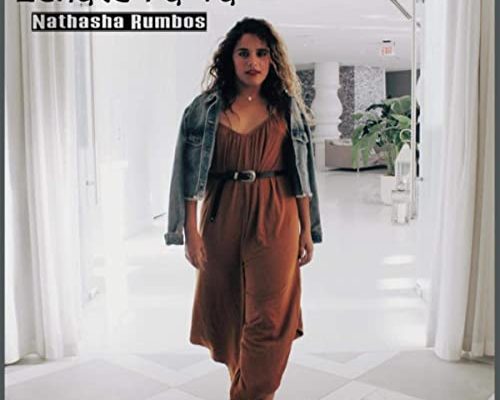 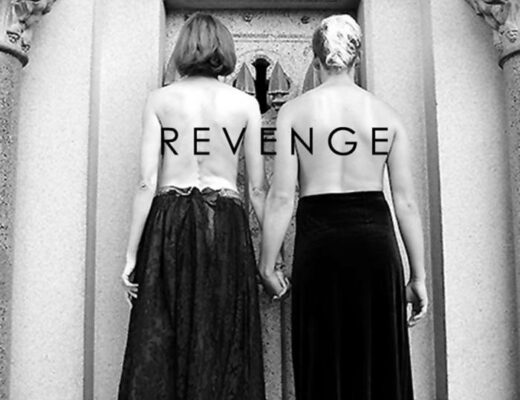 Connecticut-based singer-songwriter Ellery Twining got them to dance on majestic new single, ‘Weatherall’ 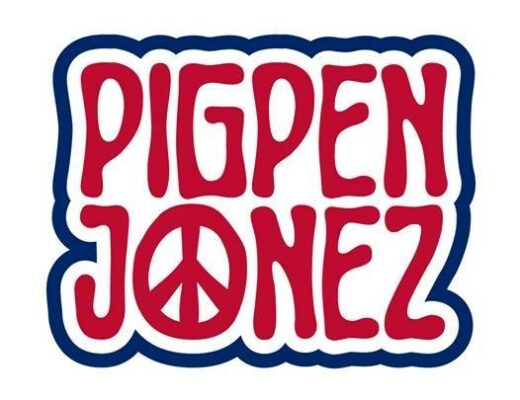