Up and coming Emo Rap artist Horror Garden’s recently released single “Insane” is one of the most inventively endearing admissions of insanity we have ever encountered. Any fans of MC Lars are sure to appreciate the US-based artist’s unique approach to creating evocative electronic feats of Hip Hop.

The slow experimental tempo of the single may not be everyone’s cup of tea because it takes the soundscape out of the realms of the archetypal. Yet, simultaneously, the spatial effects in Insane amplify the resonance of the emotion in the uniquely candid single.

Insane may be dark in parts, but in its true essence, Insane unravelled as an expressively raw single through the deadpan delivery of the Rap bars which sat against the stylistically modern beats which definitely didn’t fail to bring the bass.

You can check out Horror Gardens’ single Insane for yourselves by heading over to SoundCloud now. 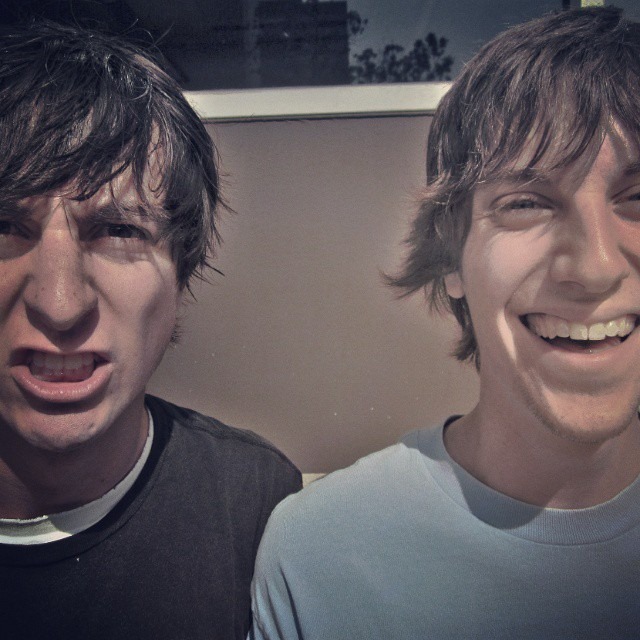 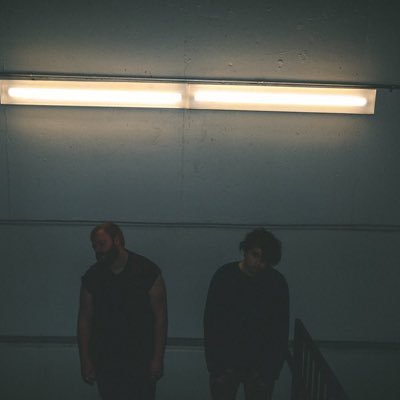 A Versatile Dance Track If Ever Their Was One 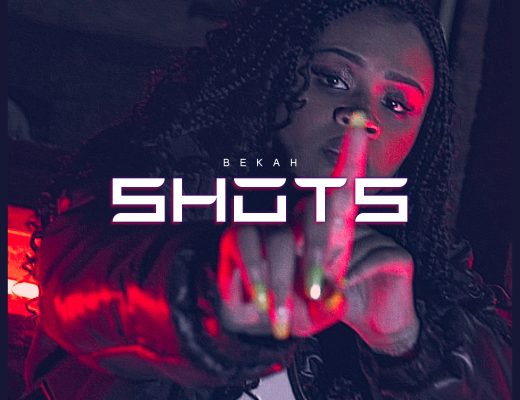 BEKAH heated up the UK rap scene with her wit-deep single, Shots