Hip Hop Sees a Soul Infusion Through Renaissance X’s Latest Single Not Even Her:

“Not Even Her” is the latest single from up and coming Brooklyn, US Hip Hop Rap artist Renaissance X. His latest single may follow a fairly archetypal structure in Hip Hop. Yet, it is through the simplicity of the construction paired with the depth of the lyrical verses which makes this single so instantaneously accessible.

One way in which Renaissance X ensures that his music resonates as organic is by not holding back on the candid and honest expression; while the Lo-Fi production on the single amplifies the visceral amount of soul behind the Chill Hop hit. Renaissance X’s vocal style which switches between R&B Pop crooning and softly versed Rap bars offer plenty of dynamics and texture behind the single. But with Not Even Her, it is highly likely that it will be the atmospherics that you fall in love with.

You can check out Renaissance X’s single Not Even Her for yourselves by heading over to SoundCloud now. 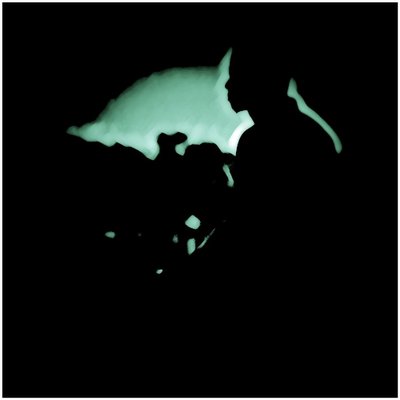 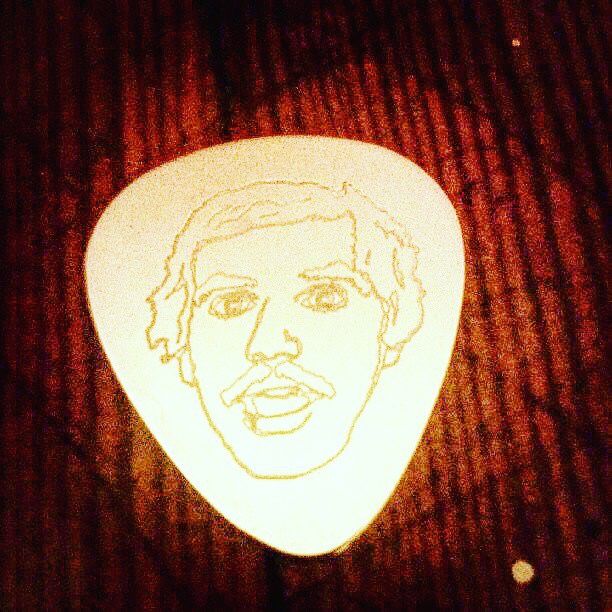 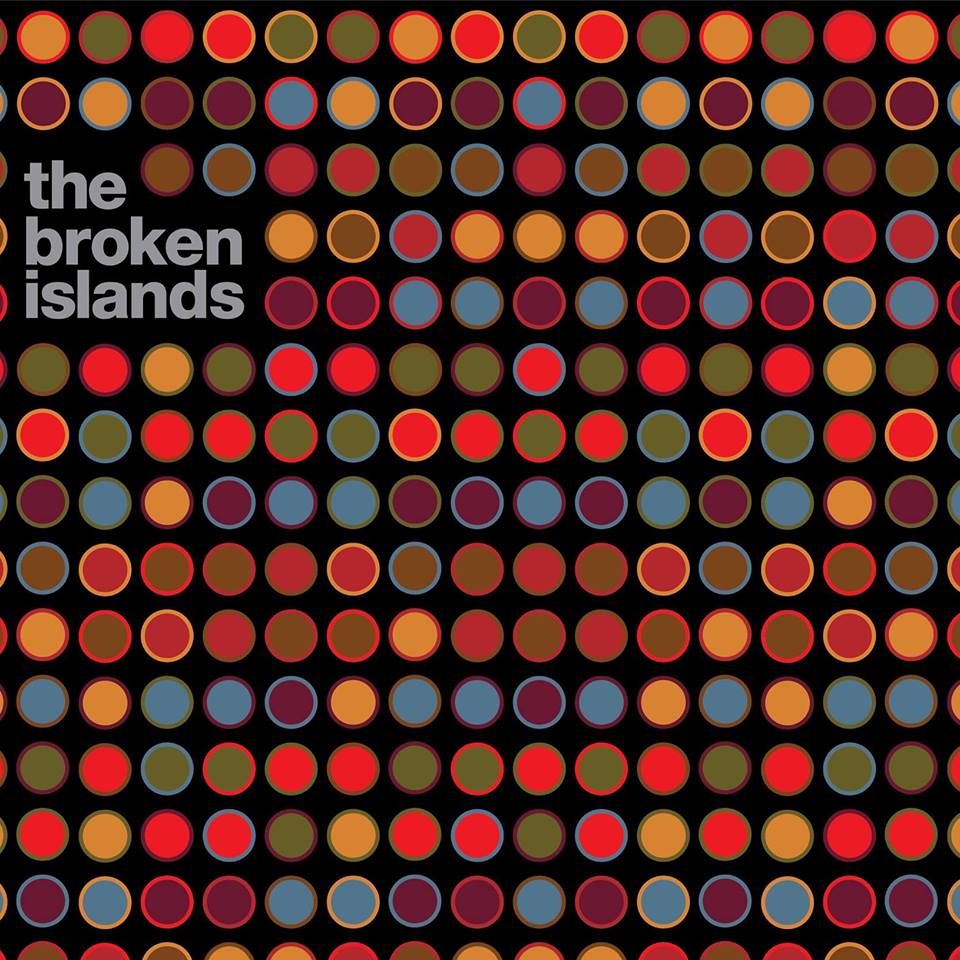