I won’t pretend that I wasn’t already immediately sold by an artist who goes by the title which incorporates a Freud reference. As soon as I hit play there was the immediate impression that my eardrums were in the hands of a Rock band with a nostalgic presence and the ability to revive the endearing archaic tones of Rock in a completely new way.

Happy Freud’s single Push incorporates angular yet jaw-droppingly intricate riffs with the relentless reverberant thuds of the bassline which are sure to leave fans of Queens of the Stone Age, Rage Against the Machine and Deftones enamoured. Teo Holmstrom’s vocals were fairly typical of the Garage Rock sound, yet it was the presence of his salacious wit which captivated me most of all throughout this track. There aren’t many up and coming bands with this level of style and talent, which is why it’s an inevitability for Happy Freud’s to receive the notoriety they deserve.

You can check out Push for yourselves by heading over to Reverb Nation now. 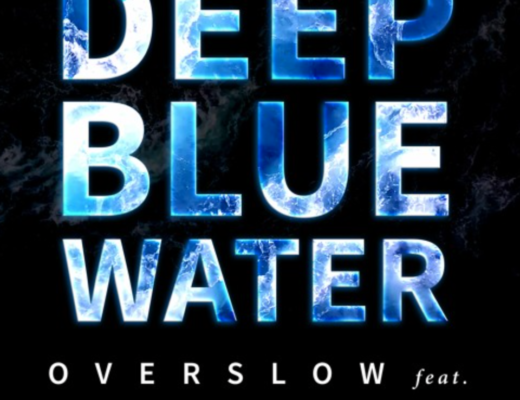 Overslow helps us to dive back in with his acoustic summer pop anthem ‘Deep Blue Water’. 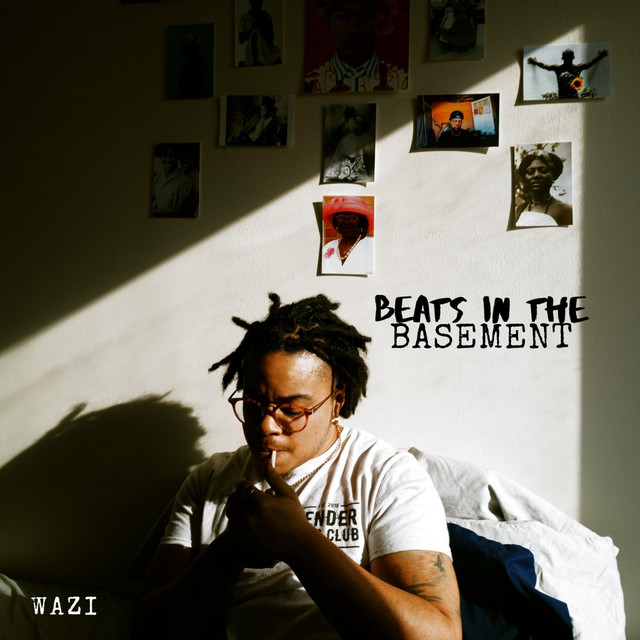 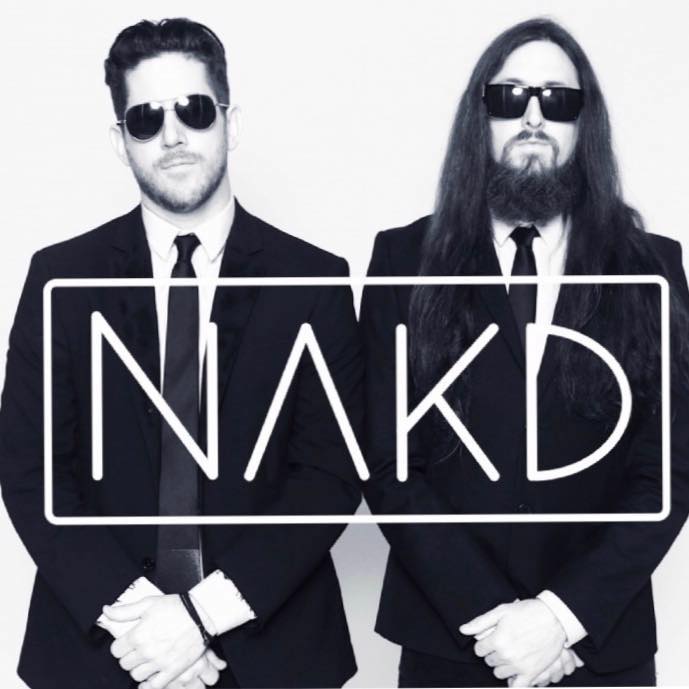