“Silent Enemy” is the latest reverb-soaked offering from up and coming artist Mykimono. Mykimono certainly didn’t depend on production to allow the weight behind his latest single to leave you feeling wounded. His natural lyrical and melodic talent was plenty enough to ensure the single which was written about scars to truly hit home. Unless you’re completely void of empathy of course.

The Lo Fi Indie soundscape unravelled courtesy of orchestral strings and light reverb effects from the guitar progressions, which allowed each of the notes to resonate in perfect synergy. Any fans of the Verve are sure to be in heaven with the experimentally pensive Indie sound which mixes elements of Folk for an authentically raw and arresting aural experience. As much as I appreciate a Lo Fi sound, I would love to hear what Mykimono is capable of in a studio. Someone give him a record deal.

You can check out the demo of Silent Enemy which was released October, 2018  for yourselves by heading over to SoundCloud now 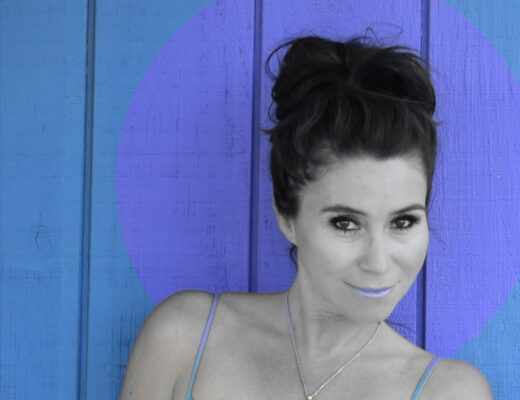 Appreciating each other: Jonny Tarr’s ‘If I Didn’t Need You’ (ft. Licha) is a true love story to calm the mind 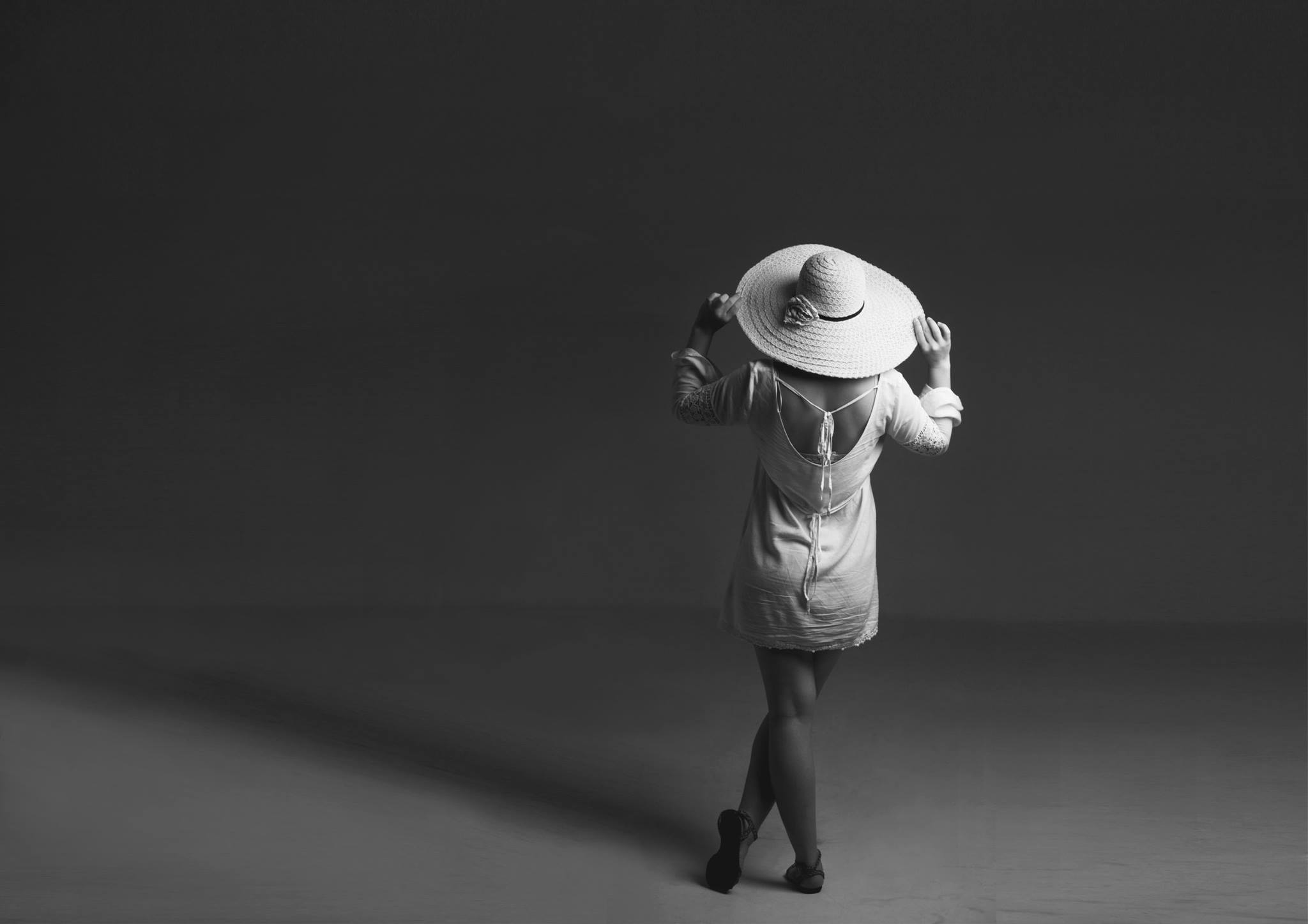 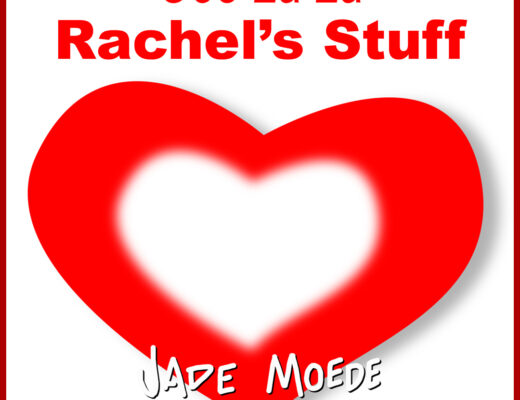