“Call from Space” is the second evocatively visceral Electronica single to be released by up and coming artist DIA. With emotive Pop Rock vocals fading in over Minimalistic Techno beats, the single offered all of the accessibility of a Pop track alongside the multi-layered progressive nature of a Techno track.

Expect plenty of atmospheric build-ups before DIA allows the euphoria to break along with a succinct amount of soul being poured into the otherwise alien mix through the vocals.

With most tracks finding a tone or emotion is as easy as hitting play, but with Call from Space, there was a lamentable subtle moroseness entwined with the slight spills of euphoria from the softly sonic electronic effects. The depth of the soundscape didn’t fail to give me chills, and I’m fairly certain I won’t be the only one.

You can check out DIA’s single Call From Space for yourselves by heading over to Spotify now. 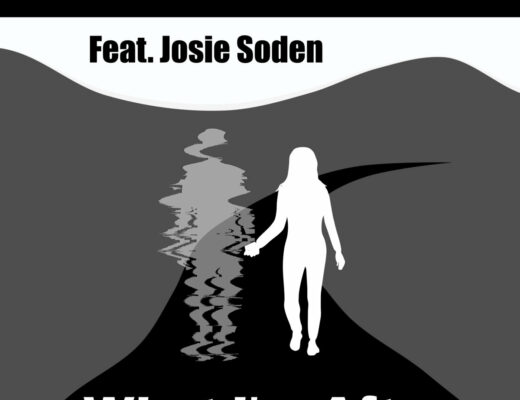 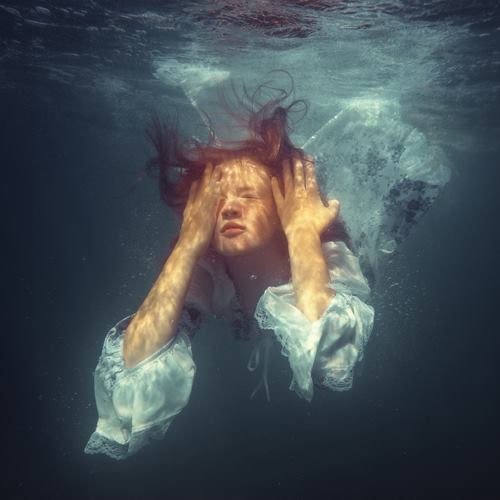 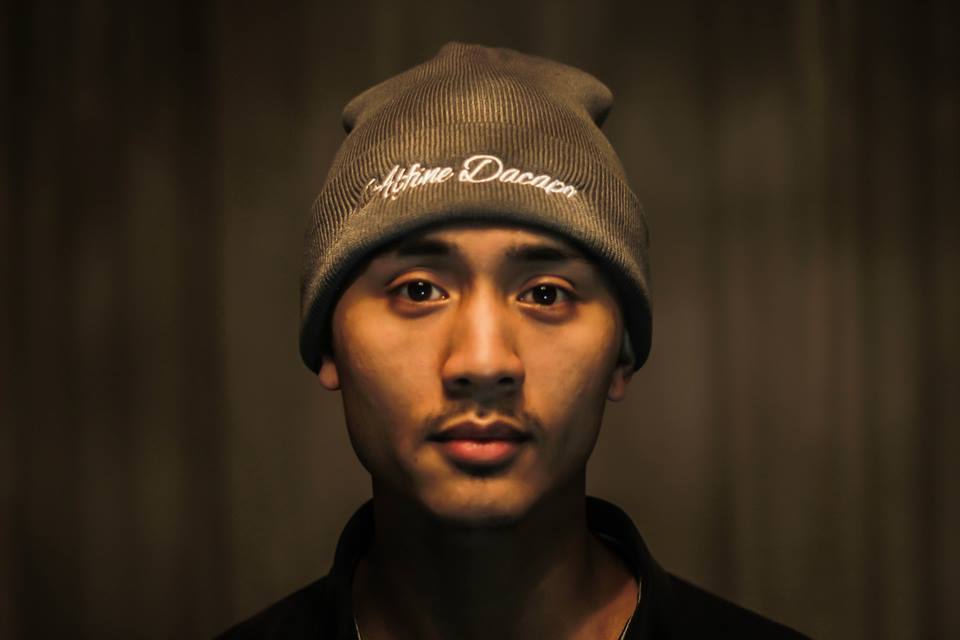