As if the artist title Fool in Utopia isn’t endearing enough, the standout single “Sleep” from their debut self-titled album will be more than enough to leave you enamoured.

The Alt Pop Rock single acts as a raw work of genre-defiance, and I feel incredibly confident to confirm that you’ve never heard the like of Fool in Utopia’s quintessence of aural command. Hearing this level of experimentalism come together as though it is the most natural soundscape in the world is nothing short of exceptional.

While each of the tracks from Fool in Utopia’s album are irresistibly infectious, there truly is no work of alchemy better suited as an introduction to his pioneering vision and ability to combine layers of sound which really shouldn’t fuse together as well. Around dreamy concordance expect to hear visceral buzz saw reverberation. Maybe that was Fool in Utopia’s way of making sure that you were paying attention.

You can check out Fool in Utopia’s latest single Sleep which was released on March 29th for yourselves by heading over to Soundcloud now. 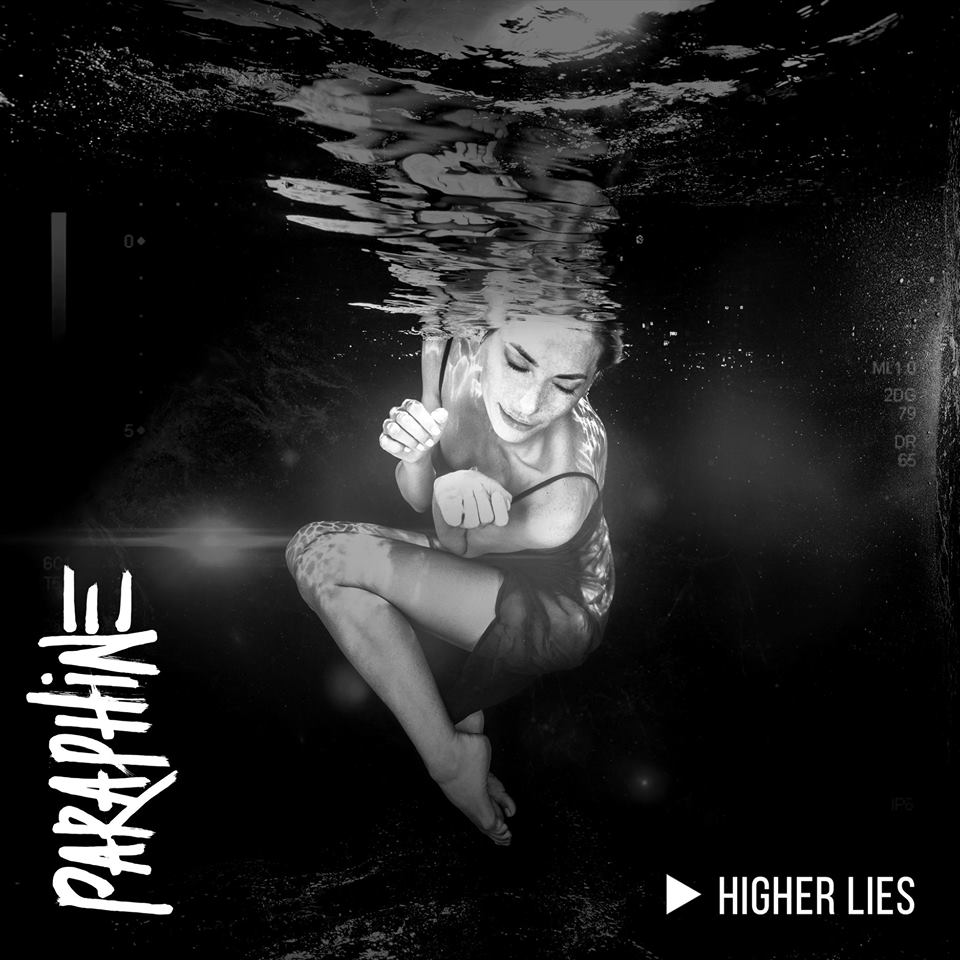 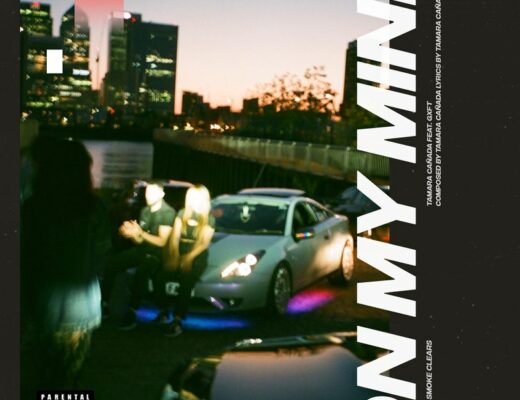 Last One: Tamara Cañada wants to stop but just can’t yet ‘On My Mind’ (feat. Gxft) 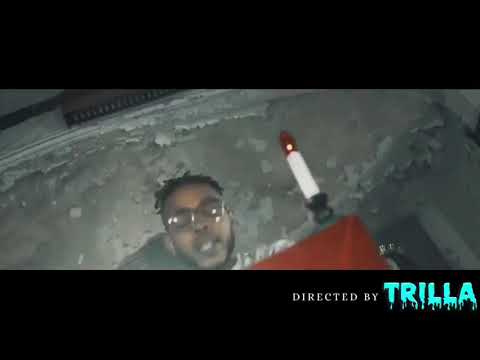