LA-based Rock powerhouse Fastride has recently released their latest single “Lord of the Night” which is an incredibly fresh take on the Classic Rock that you’ve come to love. The up and coming artist has irrefutably brought their own style and artistic influence to the genre, expect a generous serving of Thrash to compliment the more Classic Rock inclination of the track.

The contrast between the growling basslines and thunderous drum fills against the searing hot guitar progressions gives the single plenty of texture to unravel as you listen to the tight arrangement sit in perfect synergy.

While some Classically inspired Rock may be in danger of sounding slightly cheesy, the visceral emotion and mesmerising talent poured into Lords of the Night transcends to a higher plateau of Rock. Plus, no audiophile could turn their nose up at a riff as relentless and mesmerising as you will hear before the outro.

You can check out Fastride’s latest single Lords of the Night for yourselves by heading over to Bandcamp now. 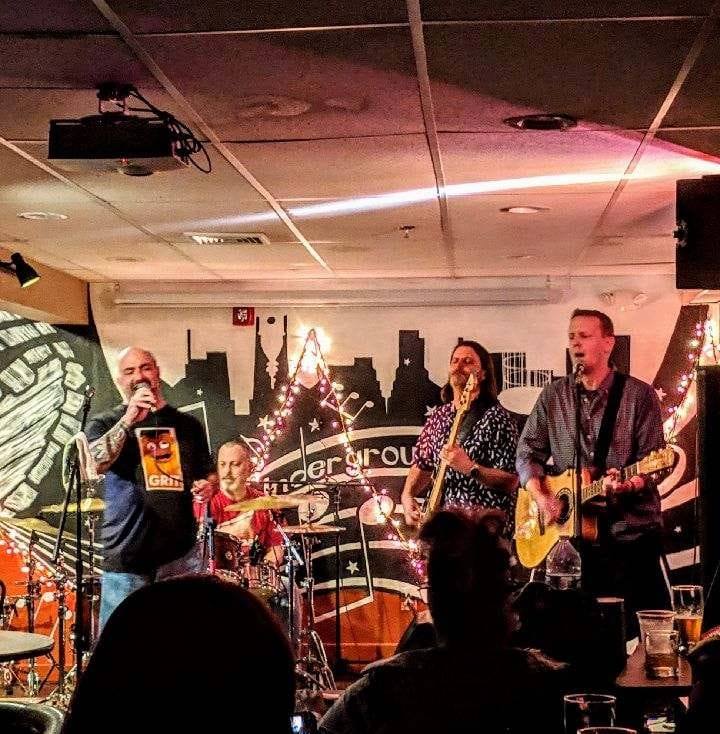 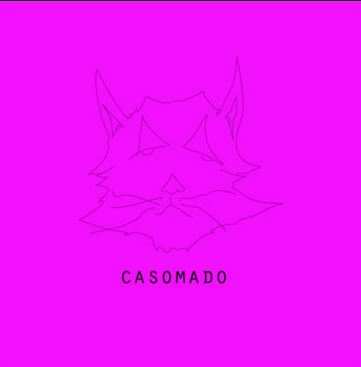 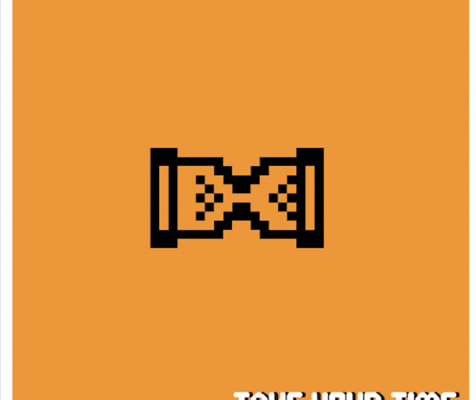