Amanda Bynes ticks all of the boxes of a good RnB Hip Hop track, it has a raw energy that bleeds through the vocals and the high-vibe beat which is riddled with seemingly infinite layers of warm, uplifting sound. Farrow is a Minneapolis based Rapper, Songwriter and Producers that proves through his unique edge, that his place isn’t on the underground. No matter what mood that his latest debut single catches you in, it’s hard not to get wrapped up in the playful flavour and harmony that he effortlessly exudes. The harsh synthy snares that build up the Trap beat are composed in a way that lets the synergy just flow through you. If you’re a fan of artists such as Lil Haiti, Hef, Mike Stud & Rapta, you’ll adore Farrows stunning new track, that makes you wonder how such an enigmatic act can remain on the underground. But the real question is, who the hell is Amanda Bynes?

Check out the new single Amanda Bynes on Spotify using the link below:

Link up with Farrow Facebook and stay up to date with all of his latest fresh mixes: 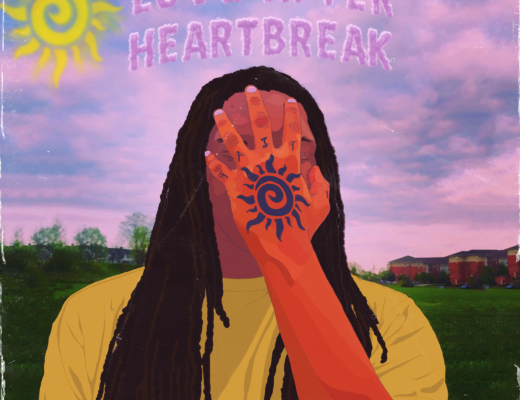 That Sweet Connection: JahMakesMusic! seeks out that soul-charmingly wonderful ‘Satisfaction’ 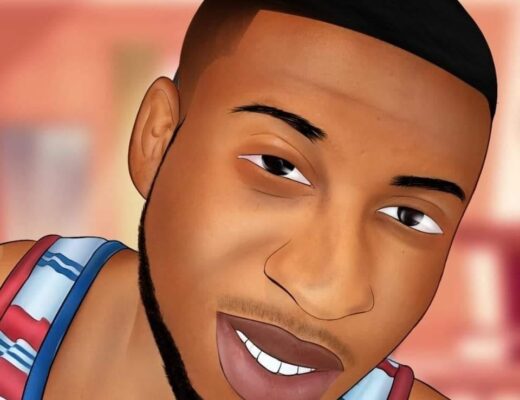 I Got The Playbook: MC Rae is ready to ball out on raw debut track ‘Talk My Shit’ 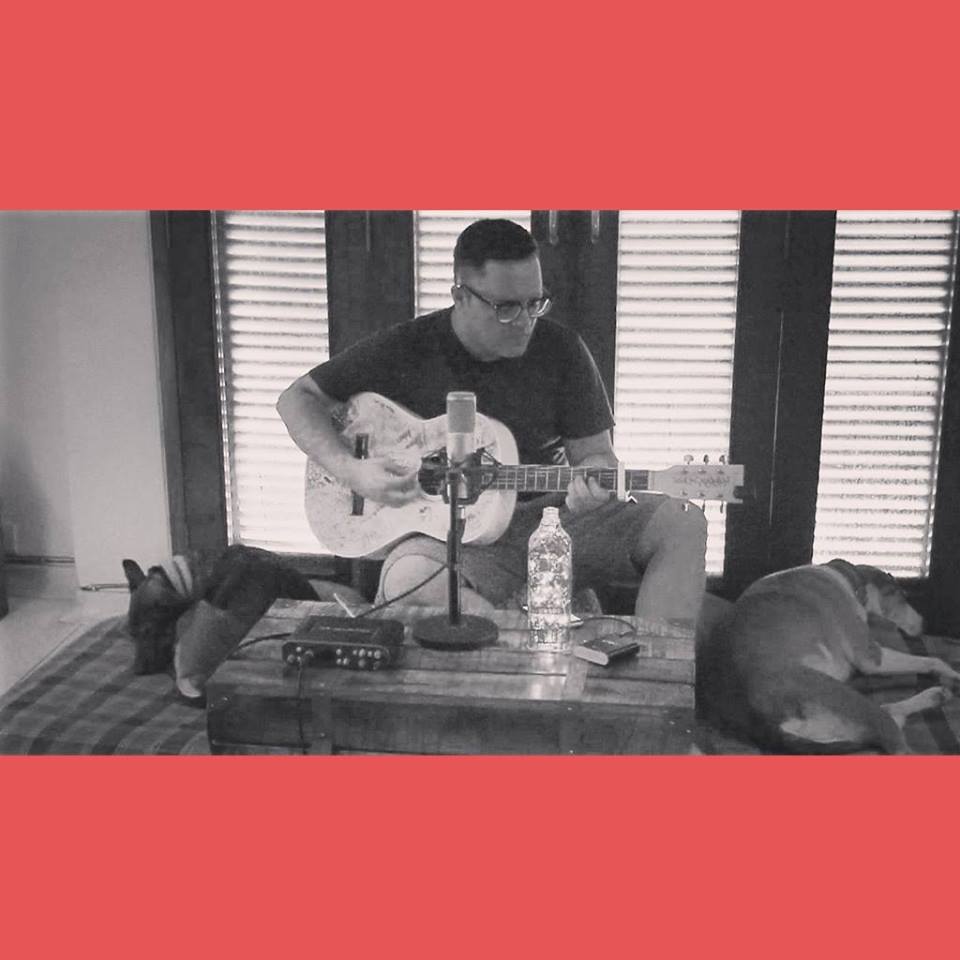