Folk music, like any other genre has to move on, it’s only healthy after all. But the trick is not to move quickly and radically but to evolve rather than revolt. And for every Fleet Fox or Mumford and the Whale type chancer, bands who claim to be furthering the folk cause but who are really just indie scensters in ironic knit ware, there are acts like this fellow. If you have a need for genres then we are talking neo-folk, new folk, post-folk, alt-folk…whatever….but it is all really just folk isn’t it? Folk moving with the times, folk talking about its own surroundings, its own time and place. Today’s folk.

And that is one of the great things about Where We Belong. Sure, it is unashamedly folk, Eric Fernandez being a deft player bending the traditional sounds into a modern take on the genre but rather than seeming to find his inspiration in dusty traditions and finger in the ear folk clubs, he explores the modern world, his world and talks of it as he sees it. Musically there is certainly a nowness at work, as he blends indie, singer-song writer vibes, with sumptuous folk, lilting country and sparser roots traditions. Music which stands on the shoulders of musical giants but which is in itself no small cog in the wheel of musical evolution. 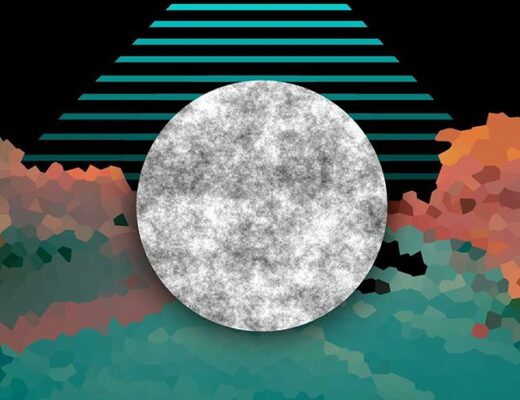 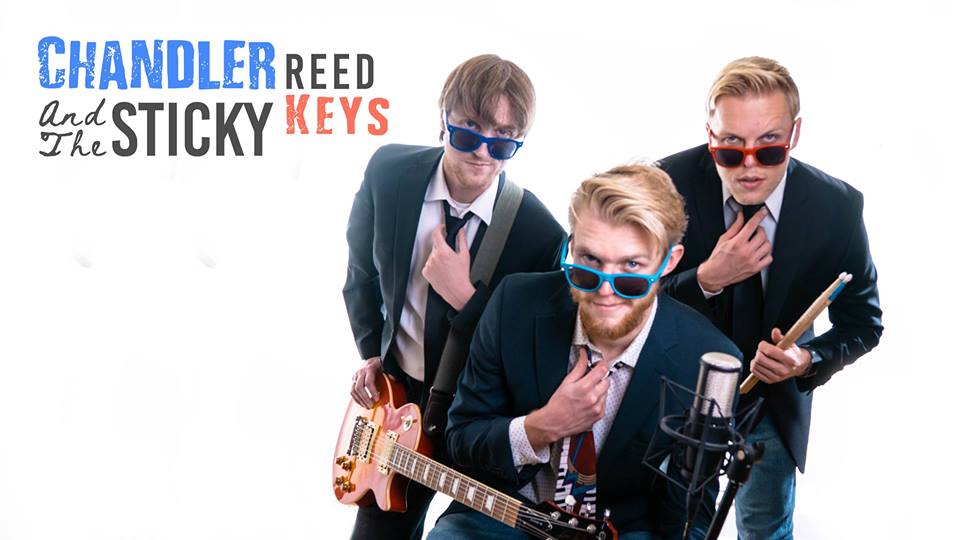 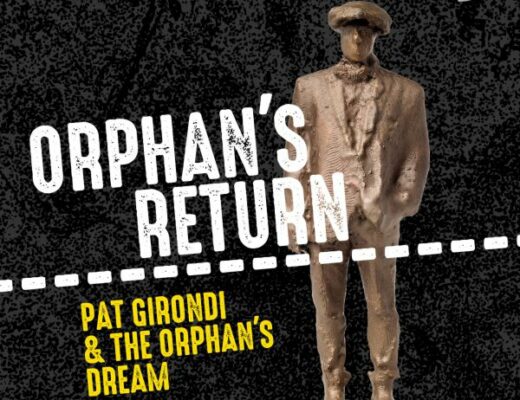