EDM Deep House troupe ETM have just dropped their latest dancefloor hit ‘Hey Pretty Lady’. As much as I adored the thumping rhythm set by the bassline which lies under the RnB style vocals, I couldn’t help but feel like this mix would be better if it was purely instrumental. I struggled to appreciate the immersive bassline that ETM put down. It would have been so easy to get caught up within the track after getting snared by the hooks if it weren’t for the slightly uninventive lyrics. That being said, if ETM’s track dropped in a club, I have no doubt that anyone would notice anything other than the electricity that the EDM style harsh snares creates.

You can check out ETM’s latest mix Hey Pretty Lady on YouTube now, if you like what you hear, head on over to iTunes where you can download the single along with their 2017 album ‘Out of This World’. After checking out the album, I couldn’t quite believe the diversity in styles. I was pleasantly surprised after I checked out tracks such as Dance With Me which incorporates Grime Rap flows over a much harsher beat. 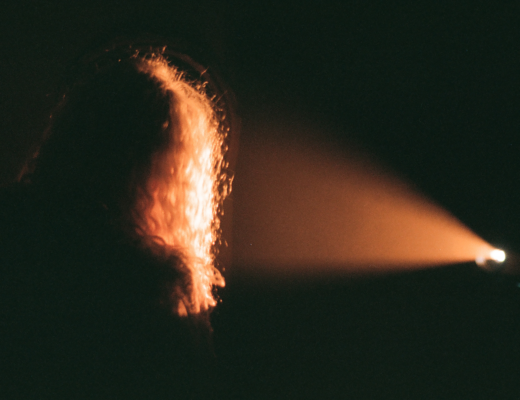 In The Darkness: SAINTES urge us to hold our souls as some devilish characters are ‘Out To Get It All’ 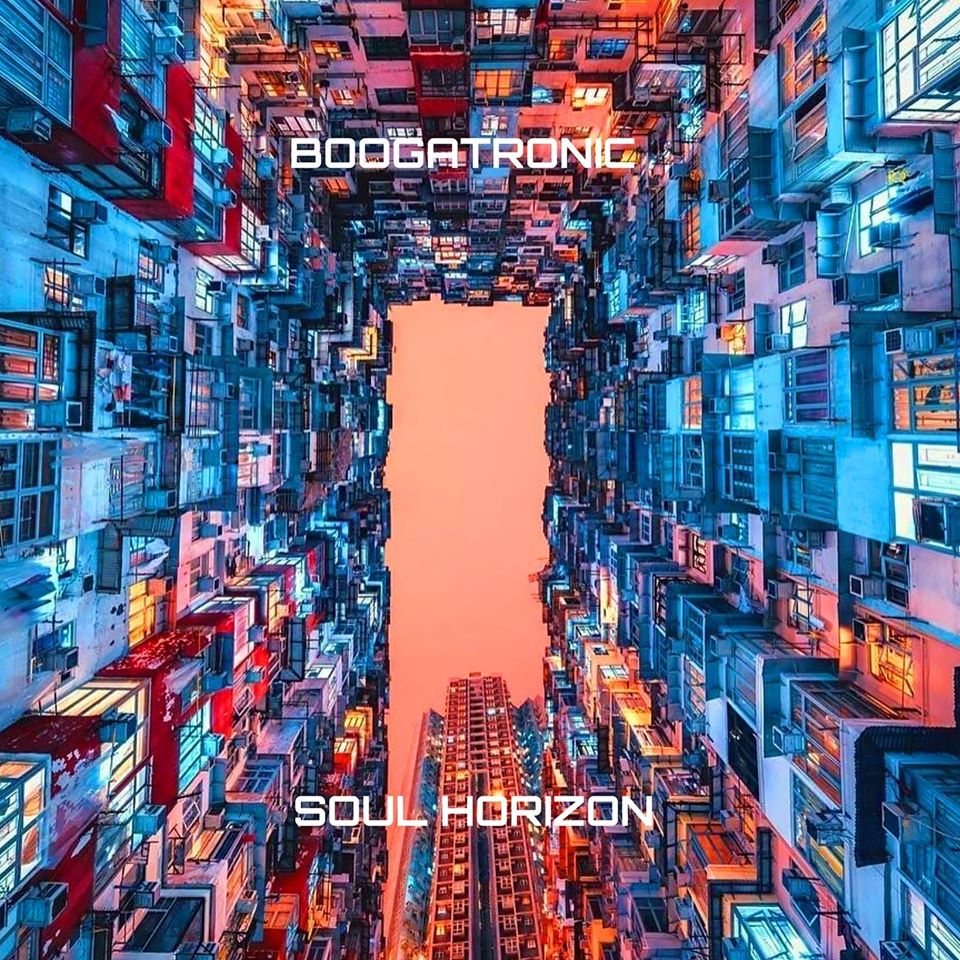 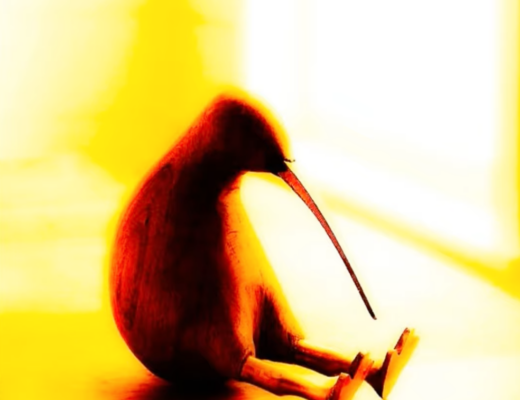