No one can deny that most songs you hear on the radio right now are sterile and composed for mass commercial consumption. Yet, as long as there are artists out there such as Erin Vivers Ferguson there’s still hope of hearing sentimentally soulful tracks. “Clockwork” is just one of the singles from her release “Through the Looking Glass” through which she shows the dynamic strength behind her vocal capacity – any fans of Stevie Nicks are definitely not going to want to miss out on the single.

Whilst some of the chord progressions were a little clumsy in the track which threw off the balance slightly, it’s clear that Erin has a massive amount of potential residing within Erin’s soulfully rendered talent. With her piercing vocal style, and emotively wounding lyrics, it’s not all too likely that she’ll remain on the underground for long. The recording quality to her album may be slightly Lo Fi, yet, anyone looking for a raw and textured sound are sure to appreciate the haunted alchemy which sits behind each of the singles on the up and coming artist’s album.

You can check out Erin Vivers Ferguson’s album out for yourselves by heading over to Spotify now. 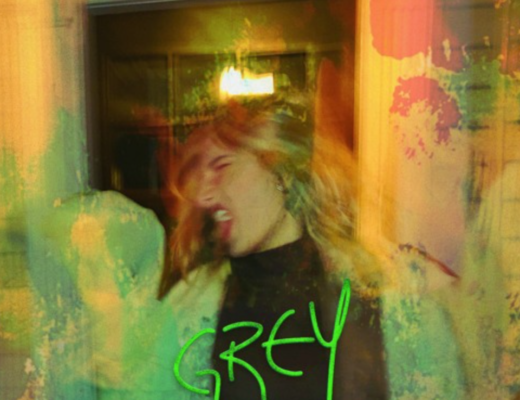 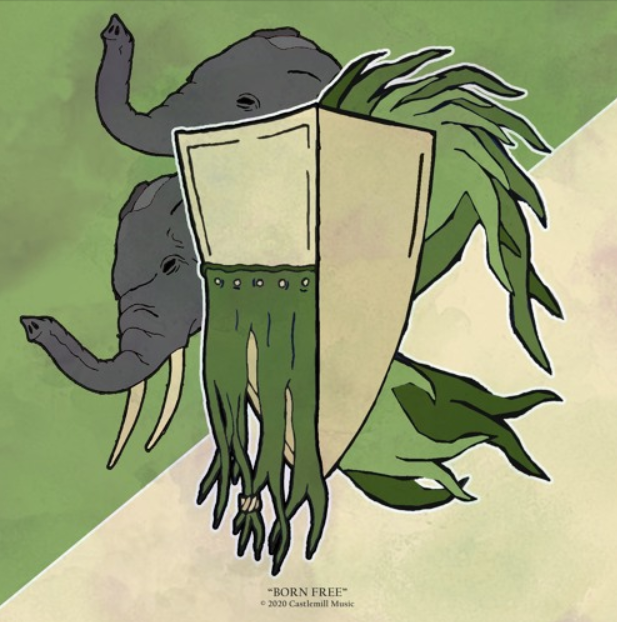