When you mix Shoegaze, Psych Rock, Blues, and Garage together, it would seem that the end result is an absolute dream. Which is exactly what ELDAFYRE proved with their latest album Death of the Surrenders. The sludgy yet high vibe anthemic distortion of the guitars sets the tone for an album you will scarcely believe was produced on this side of the 90’s.

Fans of Nick Cave, Bauhaus, Magazine, The Chameleons, Sonic Youth and the Cramps will absolutely adore the filthy soundscapes which ELDAFYRE created with their stunning new release. With so much eclectic diversity on the album it would be criminal to describe their audible ingenuity on each of the nine tracks on the album by lumping them into one category. Yet, with every track on the album ELDAFYRE instrumentally and vocally carry the same haunting waves of sweet euphoric melancholia.

ELDAFYRE has been kind enough to allow you to stream their entire album via SoundCloud for free, so you really have no excuse not to check it out!

You can follow ELDAFYRE via Facebook and keep up to date with all of the Melbourne based artists new releases & tours. 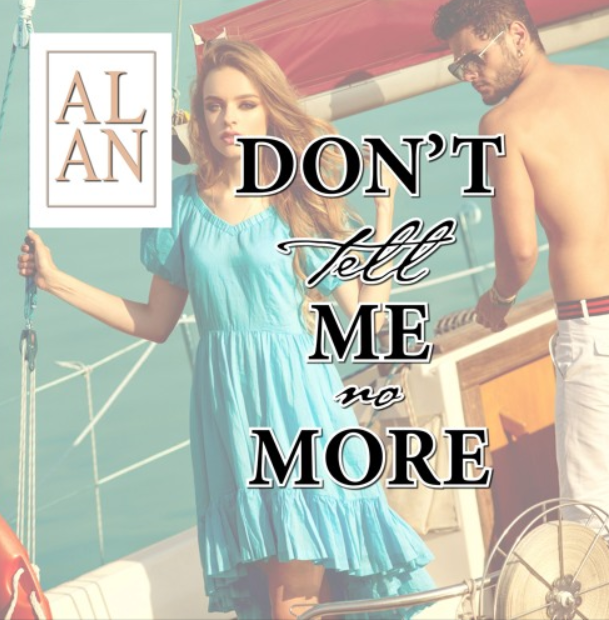 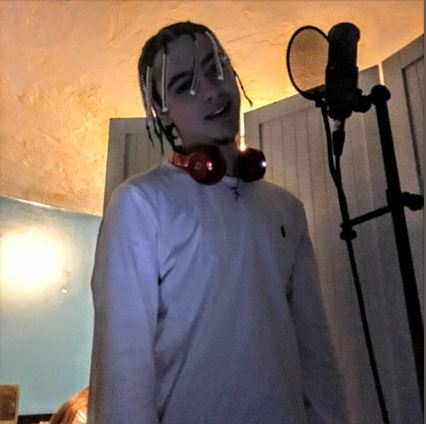 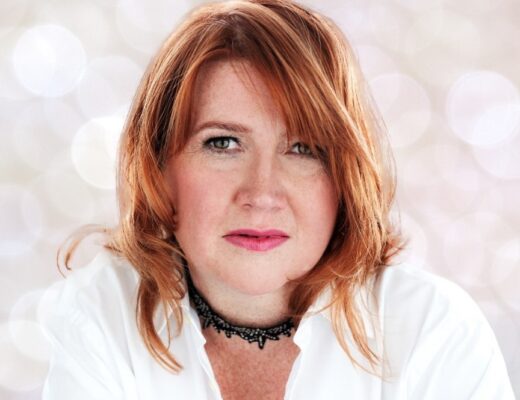 What a day: Beatrice Betley goes with the ‘Flow’ on wondrous new single