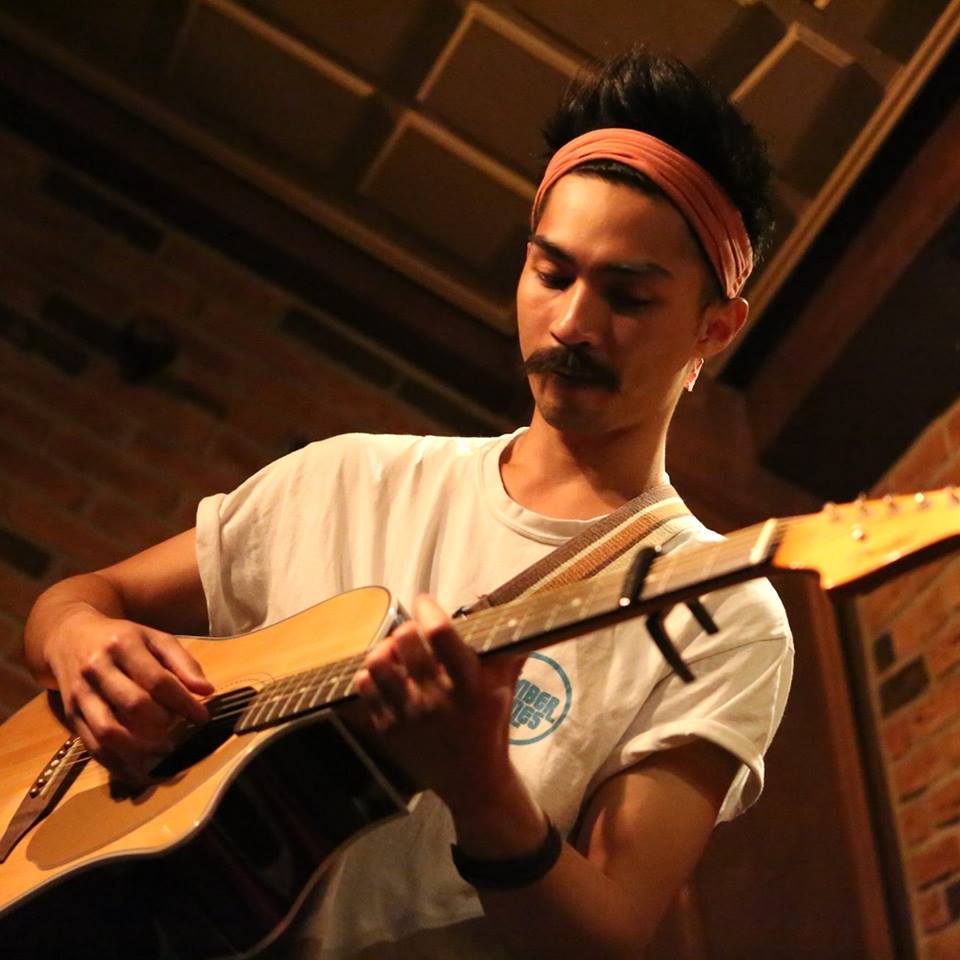 Some may have conceived the intricately complex acoustic guitar intro as showing off, but God damn. If I had that much command over a fretboard I’d be screaming about it from rooftops. Chris Baluyut’s latest single Different Day’s is an acoustically ethereal offering of Folk, one which I won’t be forgetting about in a hurry, or that you hear every day. Given the limited chord progressions available on an acoustic guitar it’s pretty difficult for acoustic artists to summon prodigal sounds from their instruments, yet the New York based artist proved that it isn’t impossible. His Post-Punk background is almost palpable through his acoustic melodies through which he creates, then there’s his vocals. His succinctly uplifting vocals bleed pure organic, romantic expression allowing the track to fully resonate through you.

If you’re a fan of bands such as Paper Hawk & Jacko Hooper & other Folk guitar geniuses you can check out Chris Baluyut’s latest single Different Days on Spotify now. As first single’s go, Chris has knocked it out of the park. Make sure to give him a follow; Chris will be releasing his debut EP in Summer 2018. 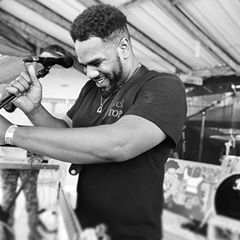 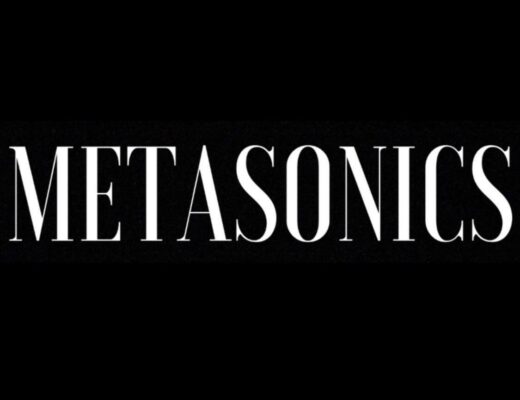 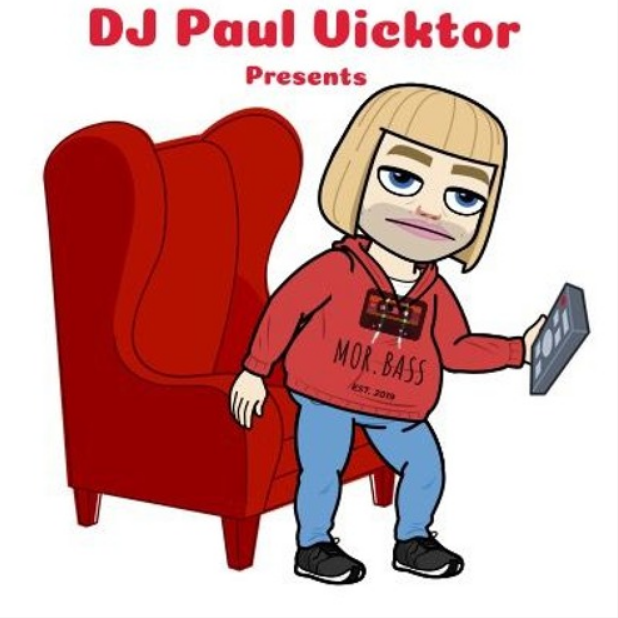