With a touch of Arabian Nights and a hint of the same progressive energy as Ramin Djawadi’s soundtracks the alluringly exotic track ‘Ancients’ by Castlemill unfolds. The instrumental only progression packs plenty of momentum leaving no room for vocals. The constantly pushing, fluid high-octane style of the track moves steadily yet also with a sense of urgency toward the fade out of the track.

Whilst other recent tracks from Castlemill such as ‘Video Game Rock’ may be a little heavier and more industrial inclined than Ancients there is something almost primal about the polished soundscapes which comes alive through the rhythmic temper. Yet, it has to be said the globally-inspired mix, didn’t truly grip me until the raw beauty of the piano against the classical strings was able to lead the track into one of the most melodically intricate instrumental solo’s I’ve potentially ever heard.

You can check out Ancients along with Castlemill’s other original OST pieces by heading over to SoundCloud now. 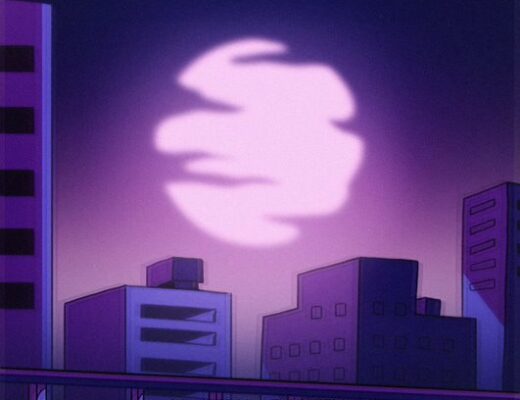 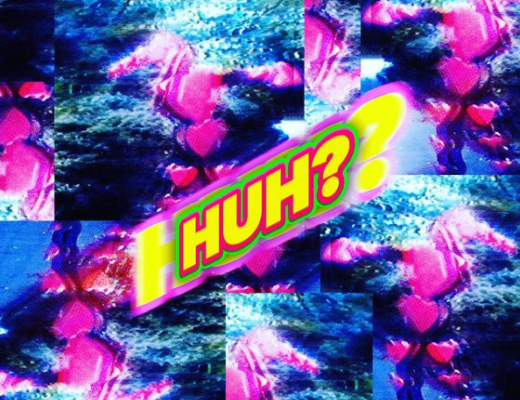 Making you blue: GRNBRIER show us the future with exceptional debut track ‘HUH?’ 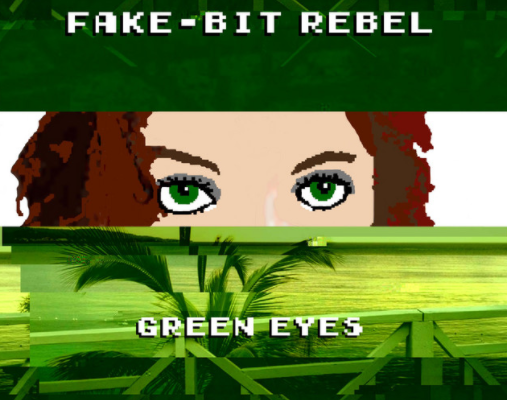