Up and coming Hip Hop artist Carde’s recently released single “Working & Paying” may just be one of the most sobering singles I’ve heard on the subject matter of capitalism. We take the ‘working to live, living to work’ lifestyle as a given – like it’s the most natural thing in the world. Carde gives a scarring perspective of the psychological impact of capitalism serves as a poignant reminder of how hard it is to claw your way to the top. But ultimately, Working & Paying unravelled as an inspirational single ironically pointing out the futility of feeling futile in a world which really doesn’t owe you a living.

The depth of lyricism is one thing, the conviction in Carde’s delivery is quite another, then you have the beats which keep a warm and vibrant tonality right the way through the track amplifying the feel the subtle but effective good vibes behind the single.

You can check out Carde’s latest single Working & Paying for yourselves by heading over to SoundCloud now. 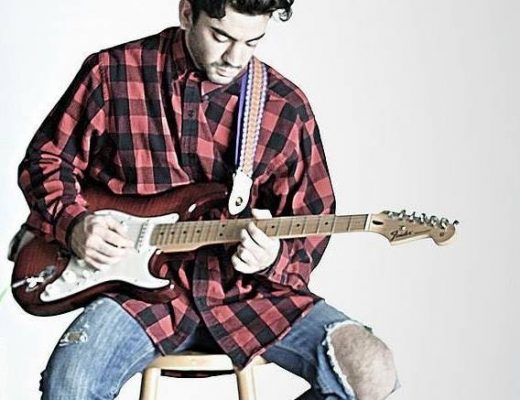 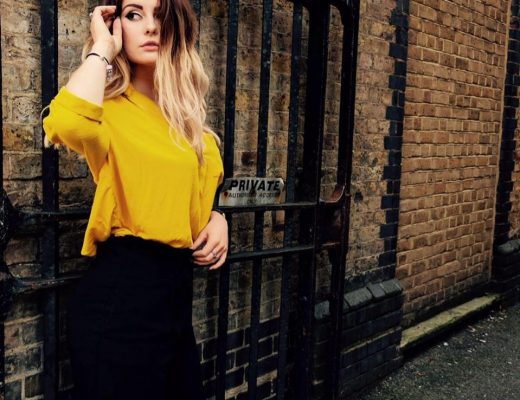 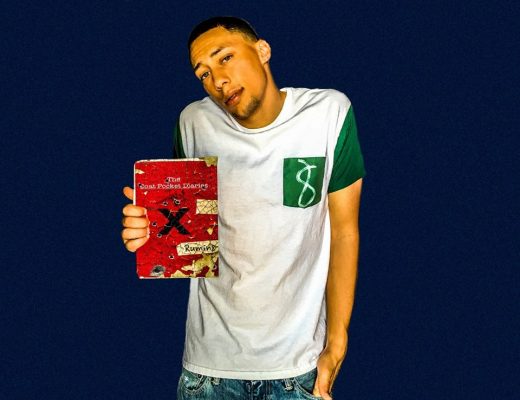