Justin Loudermilk had been writing and recording music long before he started creating Dream Pop songs with his wife in Atlanta as Melancolony in 2007. Prior to Melancolony, Loudermilk wrote and recorded dozens of cosmic folk songs while attending graduate school in the indie music mecca Athens, Georgia, and he also played in several lo-fi bands in both college and high school. Loudermilk’s first songs penned as Melancolony were quirky reflections of his newlywed years with commercial model (and Melancolony contributor) Natasha Loudermilk.

In December 2015, Melancolony announced the release of their debut LP, Tunnel Visions. The album’s sound reflects a wide array of Georgia-bred artistic influences, while the lyrics are complex and literate. Filled with biblical allusions and postmodern imagery, the album mixes ringing guitars, retro synthesizers, and lo-fi production values typical of DIY bands that are making music for the only justifiable reason: for the love of it.

For lyrics, videos, and other information, visit Malancolony’s website

This song is about depression. It focuses on the simple truth that when a loved one goes through a bout of depression, all his or her loved ones experience some sort of depression as well. 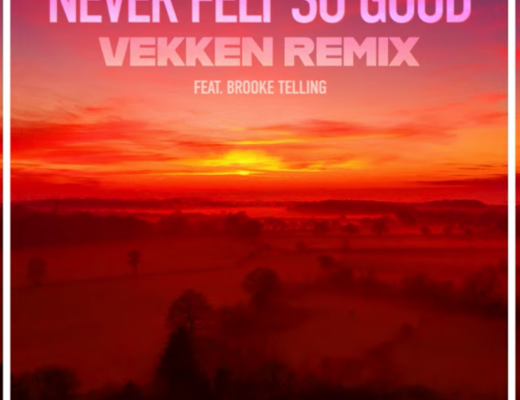 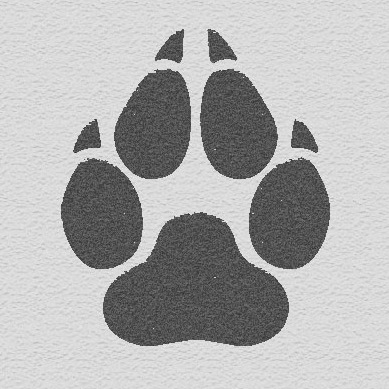 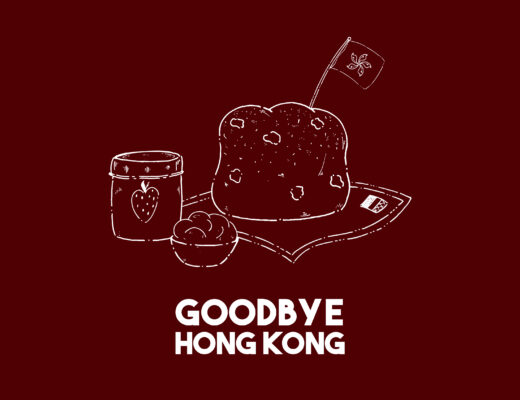