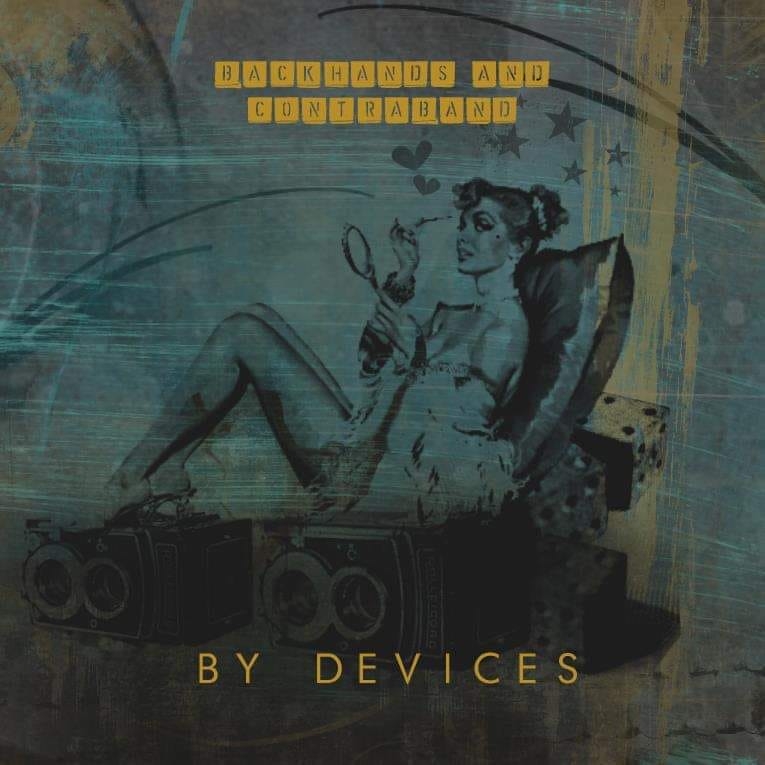 Up and coming 5-piece Birmingham-based Alt Rock artist By Devices are almost ready to drop their debut track “Police the Police”.  We’ve been lucky enough to have our faith in guitar music restored with a sneak preview of the single which is due for official release on September 27th.

It’s tracks such as Police the Police that remind you how music should always captivate you. It’s catchy, it’s fierce, and it actually compels you to feel actual human emotion.

Using siren-like guitar riffs in a track which serves as an aural attack at the police was an utterly ingenious move.  Throughout the track the guitars remain absorbingly angular whilst feeding in plenty of energy to this palpably raw sign of the times. But don’t worry, under the radio-ready mix each evolution of the dexterously orchestrated sound has been polished to perfection, so it reaches your ears with nothing but euphoric concordance. The cherry on the cake has to be the gritty Northern Indie vocals, there’s no fancy frills, no self-indulgent harmonies, just unadulterated resonance.

I definitely won’t be passing up any chances that I get to see By Devices live.

Give By Devices a follow on Facebook to keep up with the release of Police the Police and future delights which the artist are sure to throw your way! 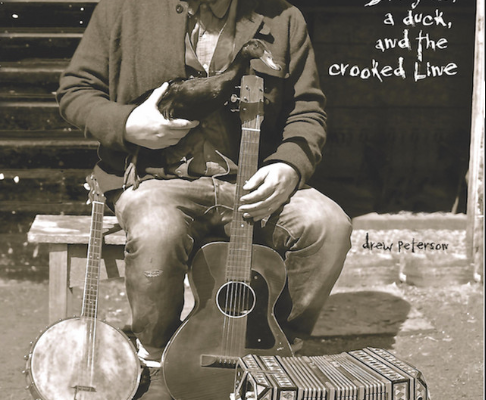 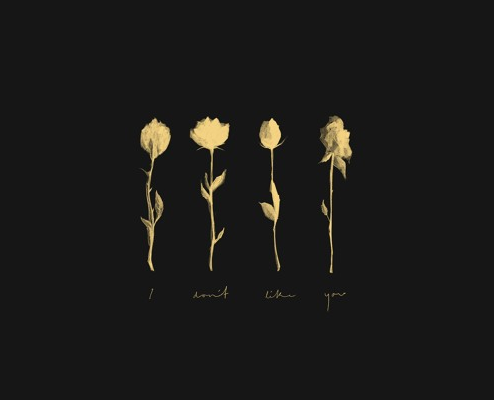 London’s Harvey Dormer shudders at the feeling of the shadowy presence with rocking single, ‘I Don’t Like You’ (feat. Esther Barnes) 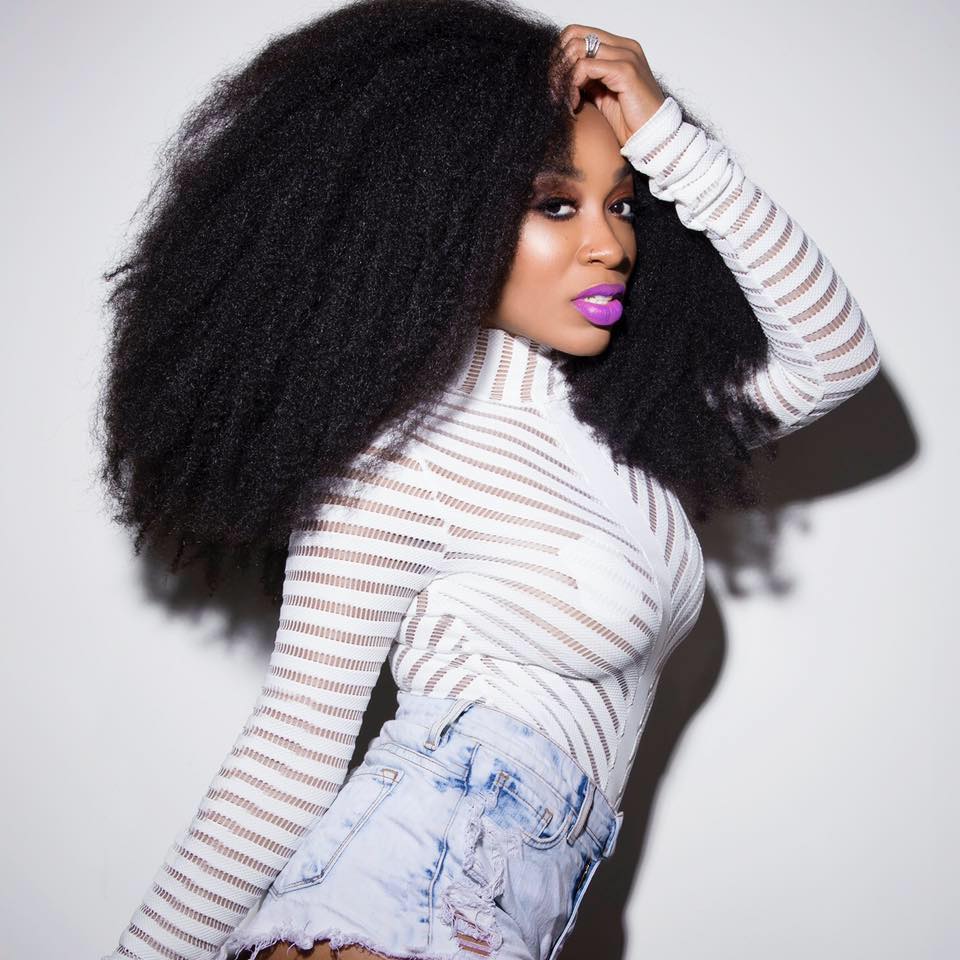