Blue is the latest release from the delectably talented Rock Collective, The Broken Bones. The Melbourne, Australia Hard Rock Quartet may be new contenders to the Rock genre, yet this doesn’t impede their veracious flow of their nostalgic Grunge sound. You can taste the 90’s Alternative on their music through their seamless Grunge revival. If you’re a fan of Alice in Chains, Faith No More, Pearl Jam or Gnostalgic, you’re going to want to check out The Broken Bones to hear their unchained melodies, relentless riffs and fuelled cadence of the drum roll. From start to finish their debut track Blue rings with raw, uncensored feverish passion.

Blue was released on January 5th, 2018 alongside their other pioneering debut single Bitter, which rings with the same audible Alternative vibrancy. After listening to both tracks, I’m definitely ready for an album from these bone-rattlingly talented musicians.

Check out the debut track Blue via Soundcloud using the link below:

You can also add both of the singles to your Spotify playlists: 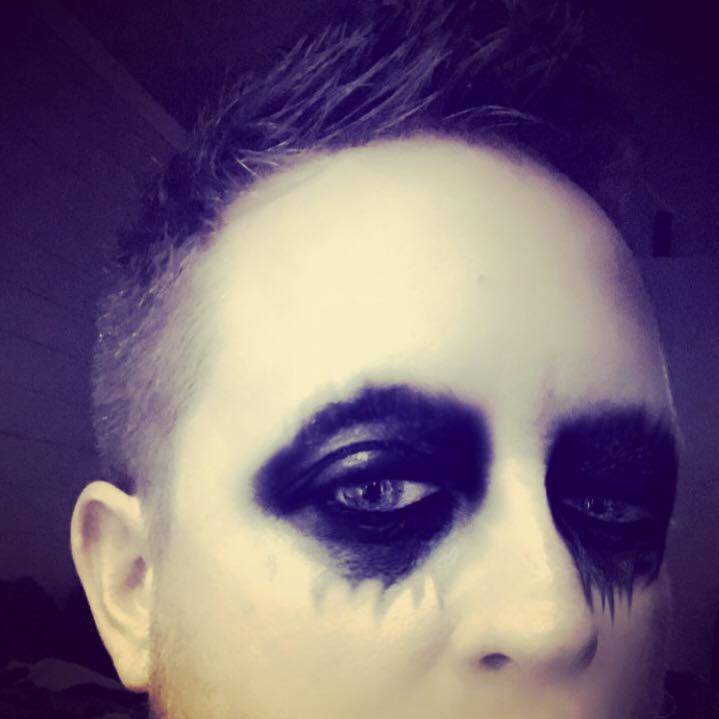 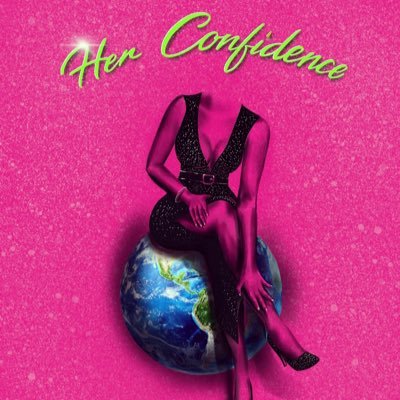 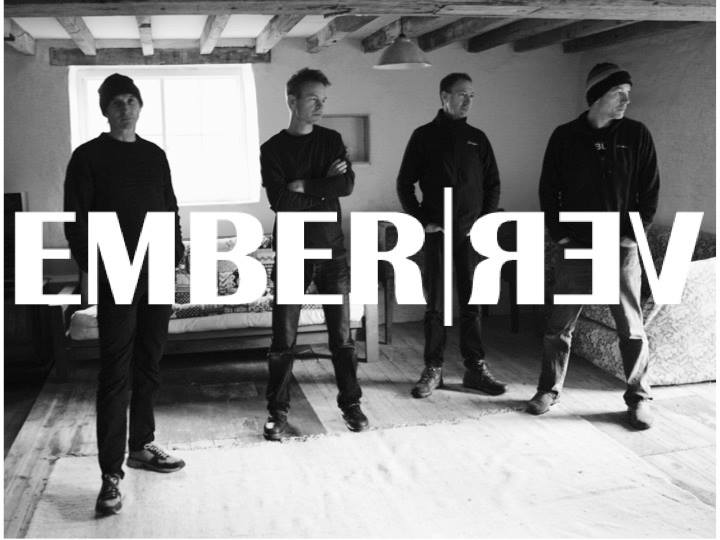