New Jersey alt-pop kings Brick + Mortar have just announced their new EP Dropped Again, coming out April 28th. Dropped Again is a re-release of the band’s 2015 EP Dropped, including two new tracks and a remix of “Move To The Ocean.” The band is now premiering one of those new tracks “One Little Pill,” which can be streamed now on Spotify and Apple Music. A quote from the band on the single can be found below.

“One Little Pill reflects on how America deals with depression and our nations insatiable desire to always be happy.” – Brandon Asraf (guitar/bass/vocals)

Sometimes music saves people from taking the wrong path and that’s exactly what it did for Brandon Asraf. While his partner, John Tacon, grew up in a relatively normal suburban setting, Asraf grew up “like wolves” amid five siblings in a New Jersey household headed by a conman father. Dad’s scheme ultimately tore the family apart. “Mom didn’t take everything that happened that the best,” Asraf Says. You can learn more about that in VICE’s article: “My Buddy’s Dad Was a Blood Diamond Smuggler”…

Brick + Mortar have truly been building a movement. Spreading a message of empathy, positivity, and self motivation…Their song have garnered a notable history at both terrestrial and satellite radio, with singles like “Locked in a Cage”, “Hollow Tune”, and “Train”, which remained on AltNations Alt 18 for 10 weeks, peaking at #11.

In celebration of acquiring ownership of the masters, Brick + Mortar will be releasing a fully remastered version of their Dropped EP cleverly called Dropped Again. The new EP will feature two new singles “One Little Pill” and “Great Escape”. Both singles offer a glimpse into the world and sound that will be their first full length album due out later this year. 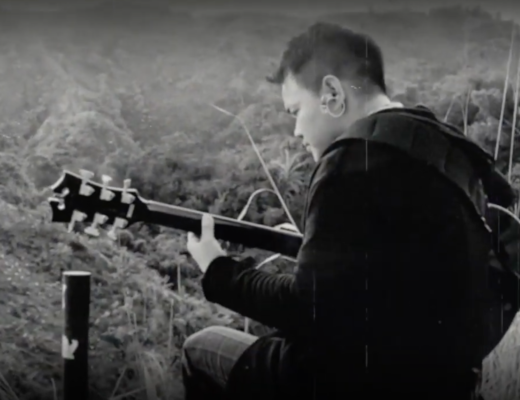 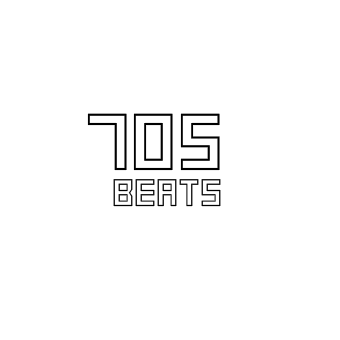 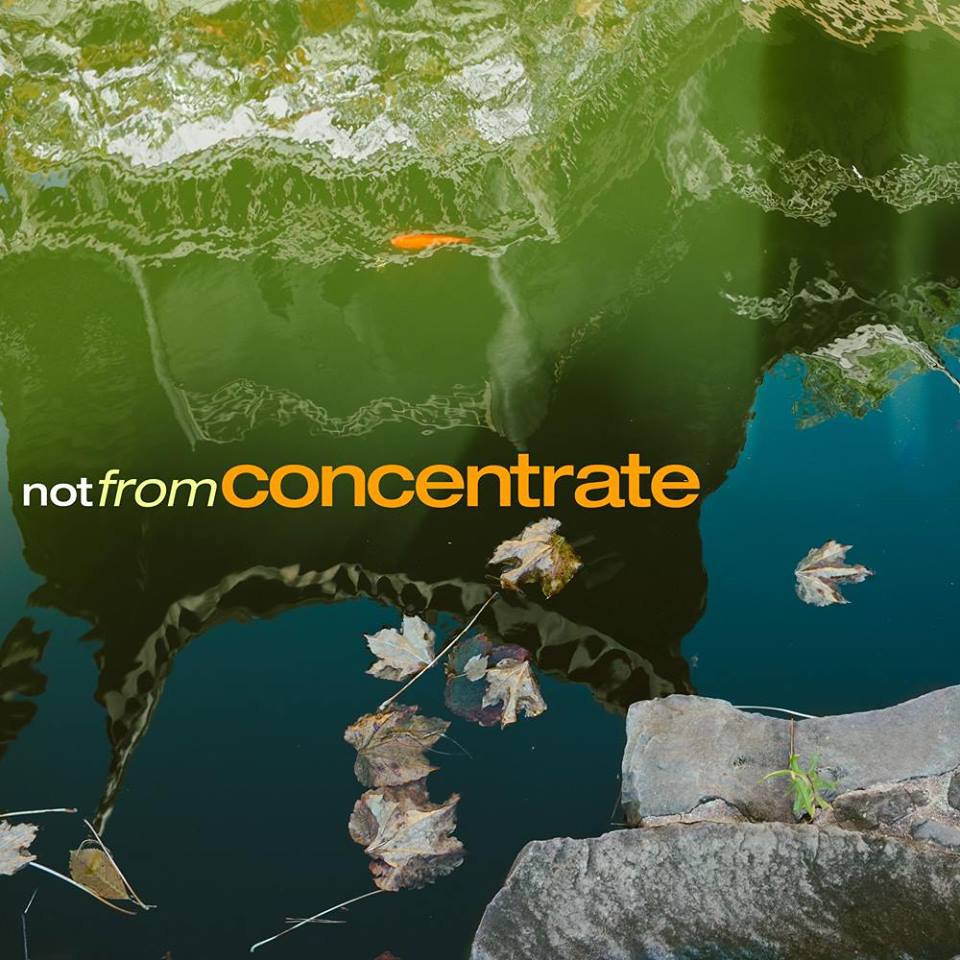