There’s nothing I love more than a pensive piano score in a Pop track. The impounding emotion which hits you with each key is the perfect way to instil palpable emotion into a track. Which is exactly what Brett Wayne did with his latest single Move Close to Me which had all of the polishing of a mainstream Pop track, yet, Brett Wayne’s charisma translated through his vocals in a reminiscent way to Thom Yorke, albeit a slightly gruffer Thom Yorke. Yet, the tormented emotion was perceptibly present, Brett Wayne’s vocals seem to have the sonorous power of allowing every line to resonate.  Alongside the piano, the Indie Pop anthem unfolds around an absolute powerhouse of instrumentalists who seemingly know just how to bleed romantically morose melodies into the monitors.

Move Close to Me is just one of the sensational tracks off Brett Wayne’s latest album ‘Never Above You, Never Beneath You, Always Beside You’; a conceptual album which homes in on those electric emotions of meeting someone for the first time.

If you feel compelled to revel in the musical melancholy, you can check out Brett Wayne’s latest single Move Close to Me on SoundCloud now. 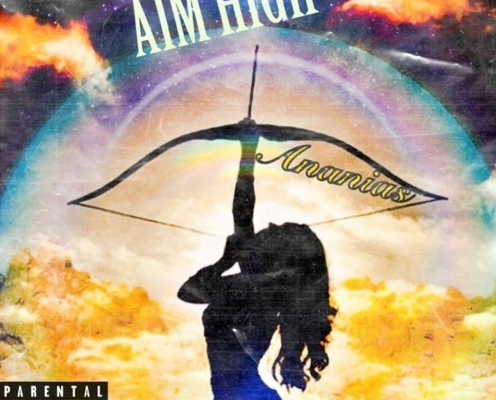 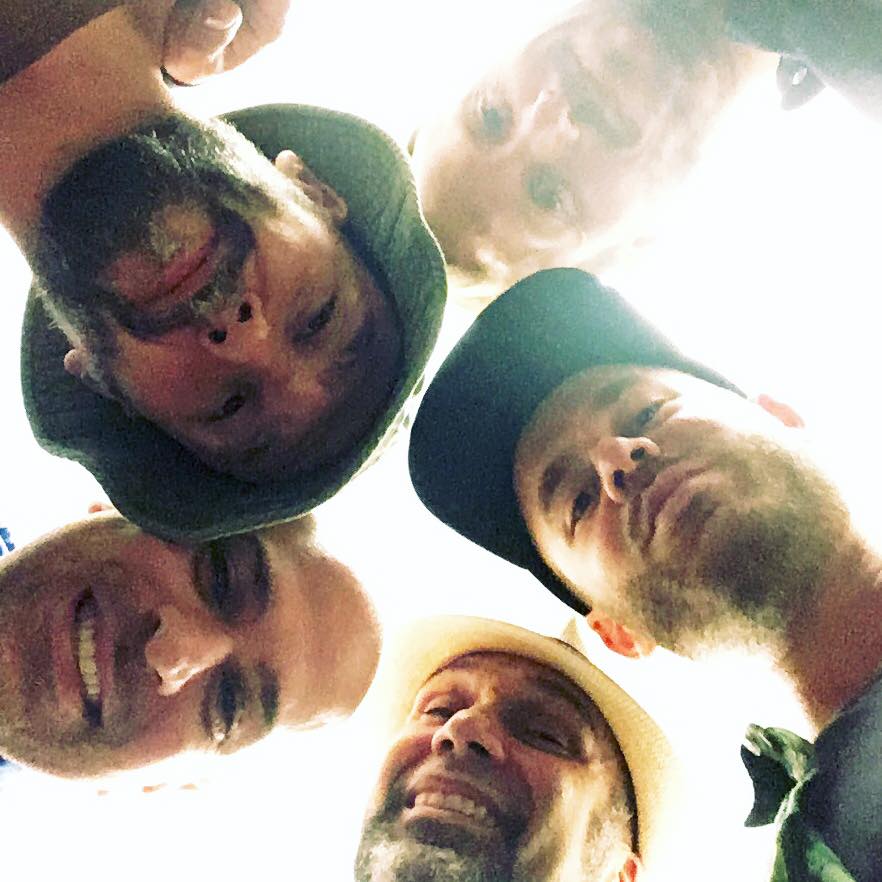 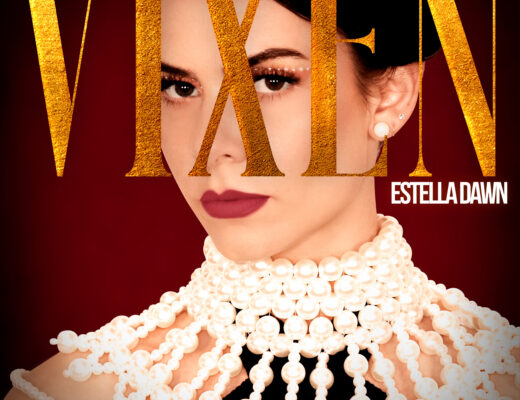