I never anticipated hearing a track like Better Things to Come produced on this side of the 90’s. As soon as I hit play I was awash with the nostalgia for easily one of the best decades for music. You may well argue with me over that point however there’s no disputing that Bo Jolly’s latest creation isn’t alive with some of the most soulful passion you’ve heard from a Dance Pop collective. If you could imagine how Steps would have sounded with a filthier bassline and a sax then you may almost get close to imagining the sound of Bo Jolly. Together the collective of musicians combine to make a complete powerhouse of talent, I mean, who wouldn’t want a sax player amongst their ranks who has recorded alongside Ray Charles, Dire Straits and Tom Petty?!

You can check out Bo Jolly’s latest track Better Things to Come on Spotify now. The London based musicians, songwriters and producers will be releasing their next single ‘Stranger Things’ on June 30th, 2018. 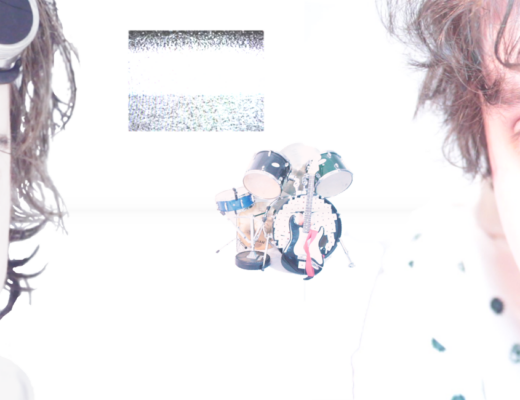 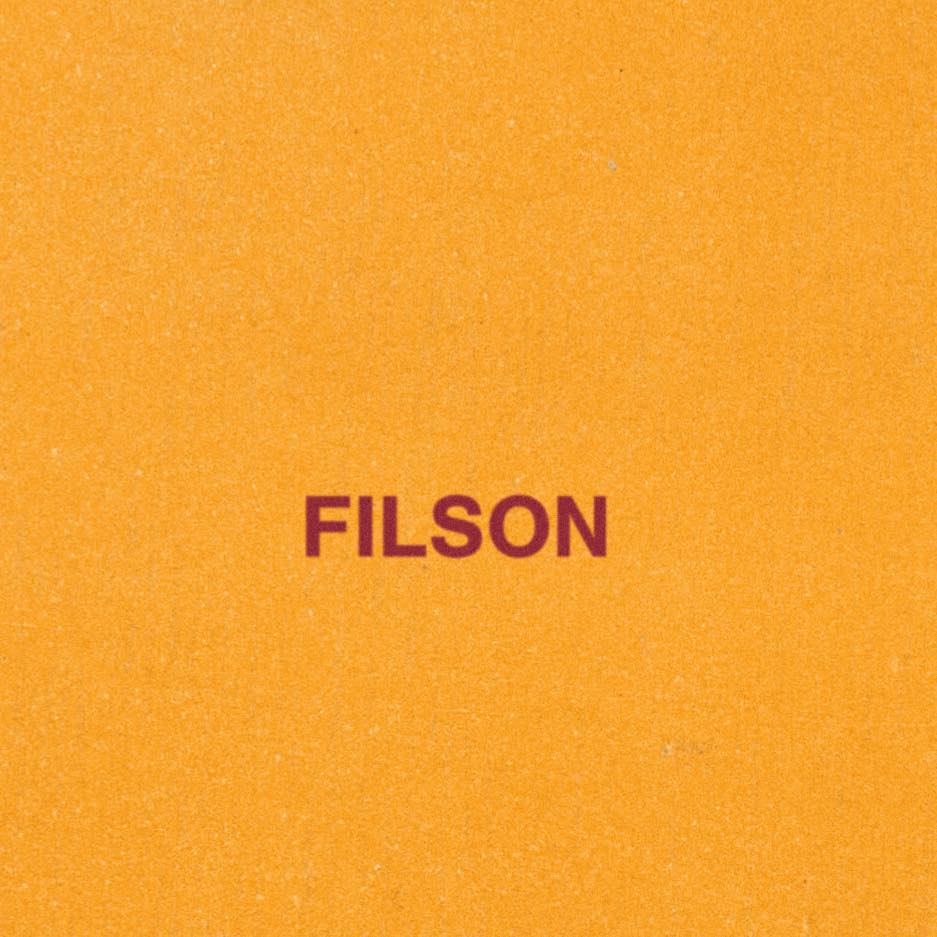 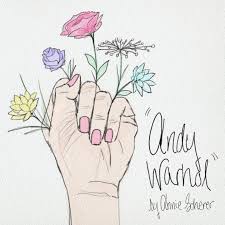