Blowing The Whistle On Kitsch Piano-Pop

When we think of solo piano music, even in the more commercial world, we generally think of the high-concept and artistic direction of Kate Bush or Tori Amos or the kitsch dinosaurs that the likes of Elton John or Billy Joel have become as they became successful. Thankfully there are artists such as Martin Mayer to inject a bit of excitement and panache into the format of the pop-piano.

And it is pop, more than anything else, but it is what he adds into the formula that makes tracks like Whistler so good. It runs on a groove which borrows from a more muscular rock environment and surrounds itself with wide-screen cinematics to build tension and intrigue. But what lies at the heart of the song is a simple but dexterous combination of pop piano, classical flourish and orchestral drama. Sitting somewhere between high energy film soundtrack and commercial recital, Martin Mayer is literally changing the role and potential of the piano in commercial realms. 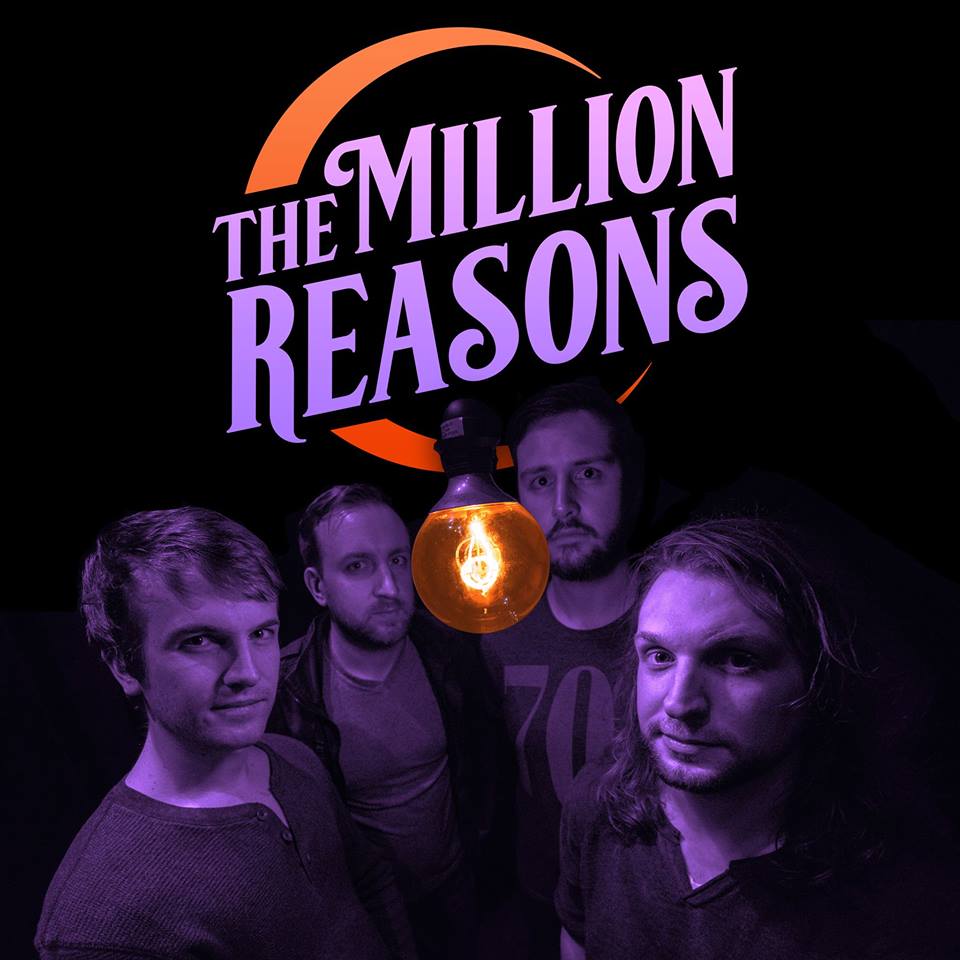 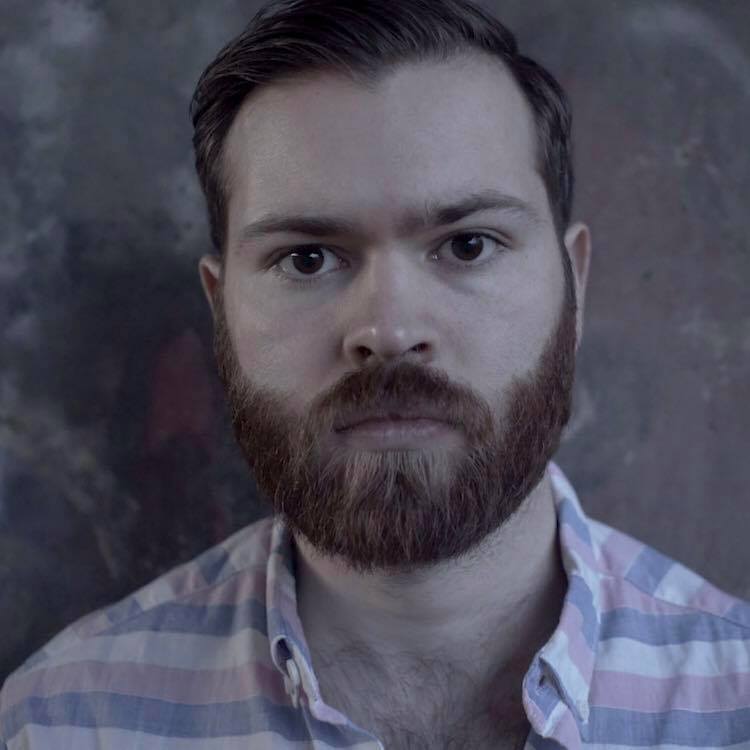 Alex Van Allen – Fading Out: Traversing Trap With One of the Greatest Indie Rap Artists on the Scene 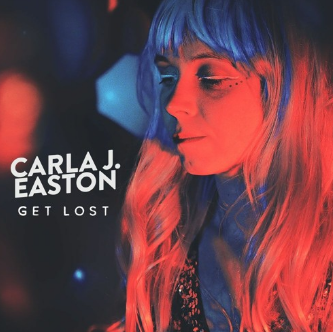 Glasgow’s Carla J. Easton wants us to ”Get Lost” in her dreamy beats