“Michael” is the latest drop from up and coming Hip Hop artist Bleu Levees, judging by the track he’s well on his way to establishing himself as one of the most expressively inventive Rap artists around right now.

While I can appreciate that Bleu Levees went in a different direction with the beats behind the track, it’s easy to feel the harsh layers synth didn’t make Michael the easiest track to listen to. Rather than being able to get comfortable with the beat you’re constantly aware of the siren-like effect. But that’s not to say that Blue Levees doesn’t have an infinite amount of potential when it comes to creating prodigally-inspired Hip Hop hits. We’ll definitely be keeping our eye on Bleu Levees in 2019 to see his talent evolve.

You can check out the official music video to Bleu Levees latest single Michael which dropped on November 22nd for yourselves by heading over to YouTube now. 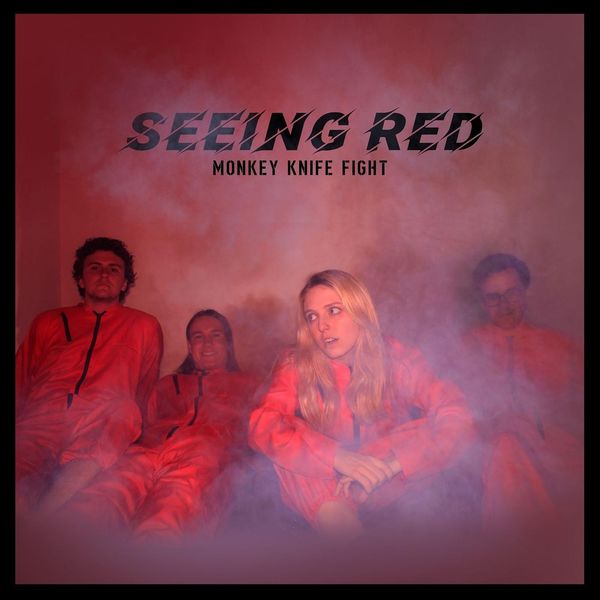 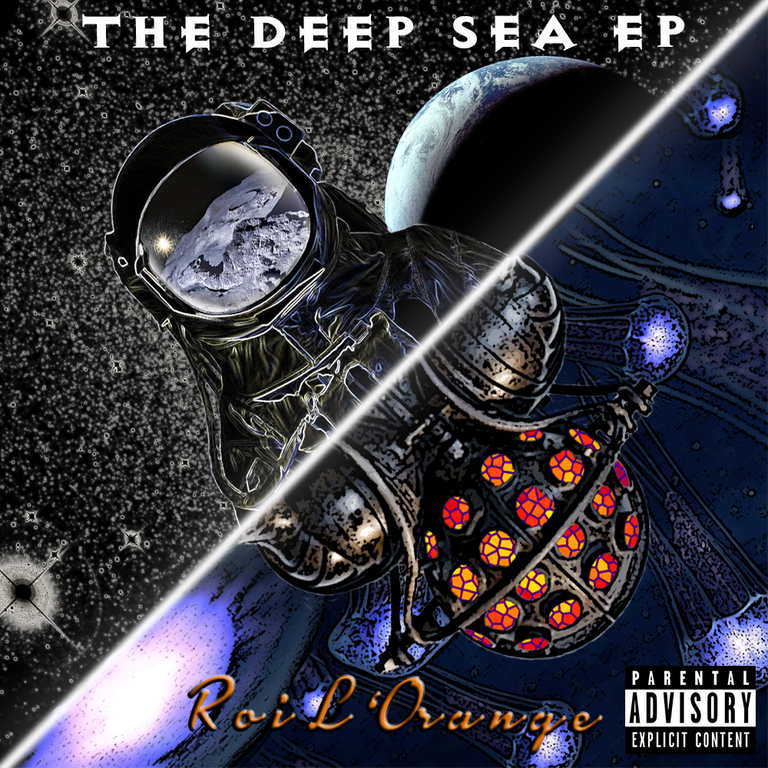 Roi L’Orange – The Deep Sea EP: Only For The Brave 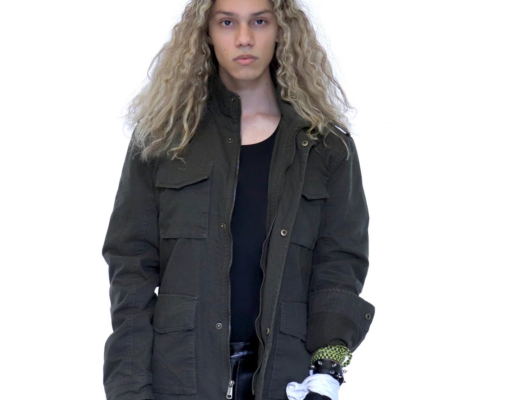