Blending the past and the present for a Happy Life

There is something of the old-school jazz-lounge crooner about Roland Faunte, just a touch, that same balladic poise, the same clean-limbed musical lines, the same deft approach. But as the song builds it seems to come more and more into the present era, an indie-pop number building in intensity and drive as it heads towards the finish line before cooling off and returning to that timeless musical grace.

It is a song confident enough in its own skin to take its time, which revels in restraint and underplay,. It is a song built around space, carefully crafted sounds creating a sonic wake as it builds ambient landscapes of  indie-pop between its more frantic moments. It is also a song you could describe as unique, and beautiful, haunting, restrained and occasionally otherworldly, built through seamless and graceful musical lines and leaving the listener to join dots. This is music as suggestion rather than direction, neither leading nor following but happier to pursue its own changable instincts. 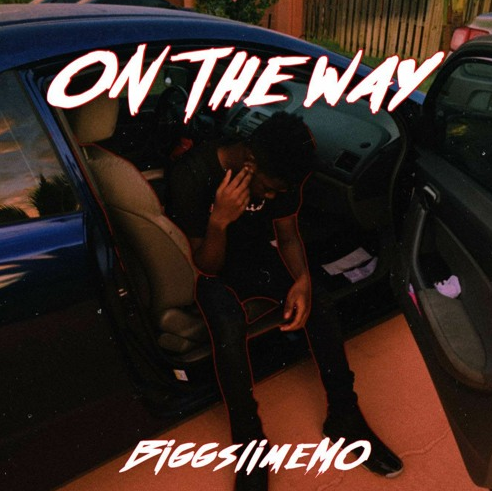 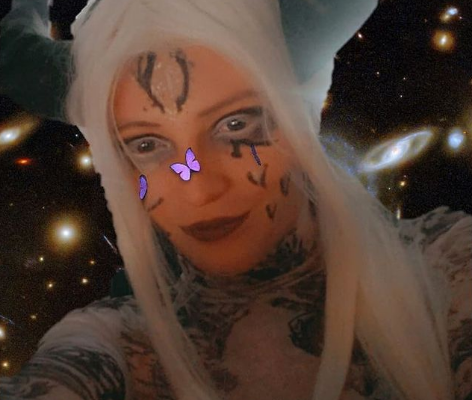 A Tranquil State Of Mind: scal35 takes us to a peaceful planet with ‘Launch Day’ 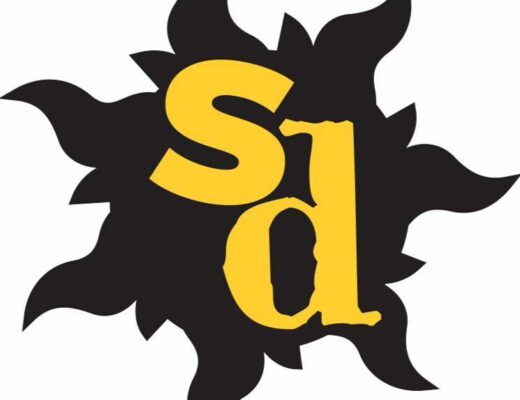