It will only take you the first verse of Aspen the rapper’s latest Alt Hip Hop single “Beautiful Chaos III” to realise why they went with that for the chosen title to their prodigally mesmerising single.

With a darkly arrestive prelude which feels like you’ve just hit play on a particularly chilling cut-screen part on a videogame and the rhythmically flawless verses which follow, those looking for authentic Hip Hop won’t be disappointed.

Not only are the beats refreshingly pioneering, but admirably, Aspen the Rapper is one of the lesser found urban artists prepared to pour their soul into their mixes – and it definitely shows. Everything about Beautiful Chaos III feels epic, whilst at the same time, it’s poised, ambient and soulful. It definitely deserves a spot on your ambient Hip Hop playlists.

You can check out Aspen the rapper’s single Beautiful Chaos III for yourselves by heading over to Spotify now. 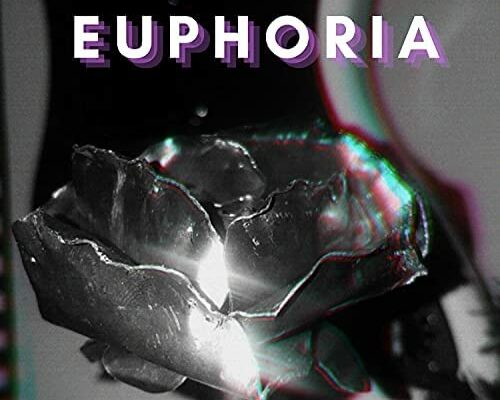 New White Shoes: Charles Keyte sings from the reflection in her eyes on ‘Euphoria’ 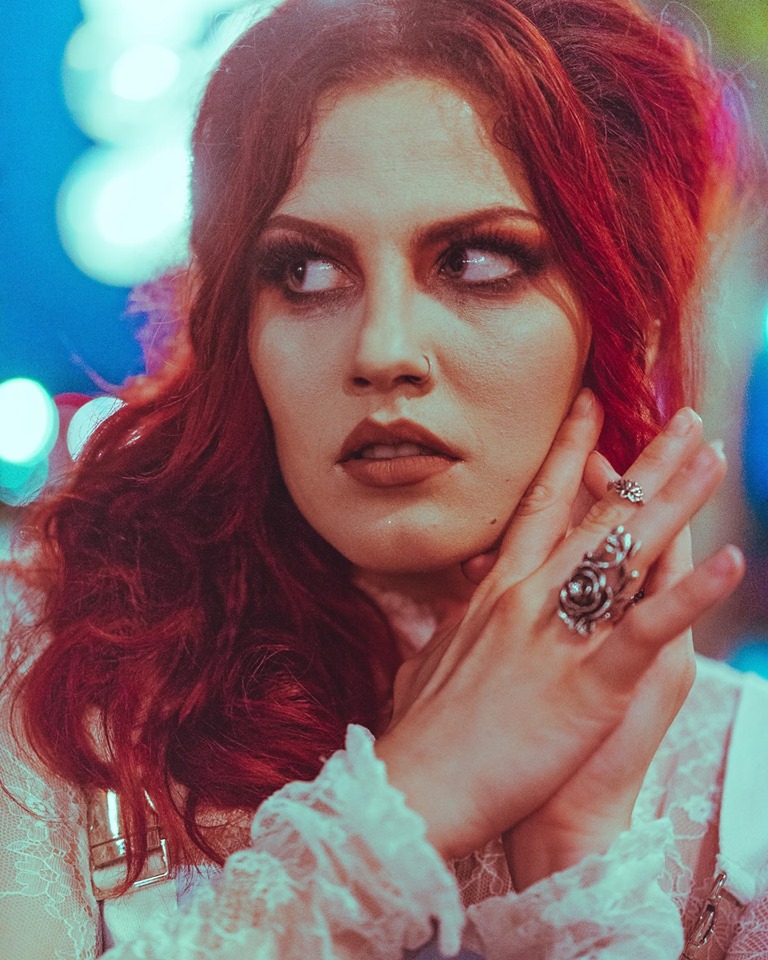 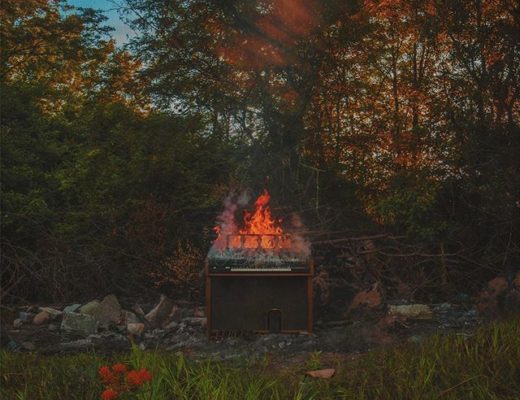 The Be Colony – Free at Last: Mellifluously Ascension-Aiding Rock