Copenhagen-based guitarpop band Spine of Man consists of three young Danish fellas who’ve been humming tunes, plucking strings and banging drums since they could walk. For two years they have been polishing their sound and now they have just released their debut EP of four new tracks. Vampires is the second cut from the EP and has a darker air to it with lyrics about lust and desire.

Spine of Man formed two years ago from the ashes of indie powerpop outfit Le Clé – a popular underground act in Copenhagen. The young menwanted to turn down the bpm’s and create a more dreamy pop universe. Now they have found their sound with Mads Doemgaard on drums, Joachim Christensen on guitar/bass and Alexander on vocals/guitar. 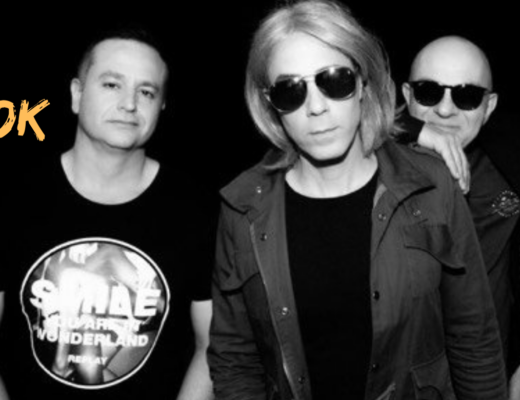 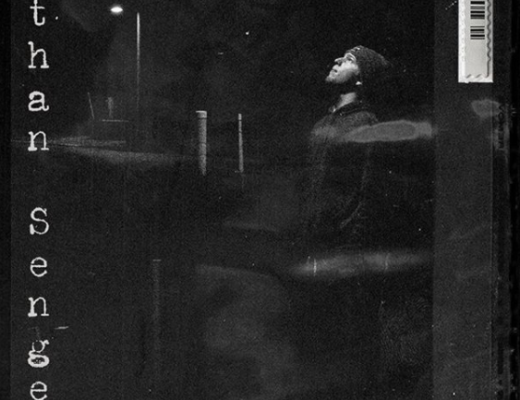 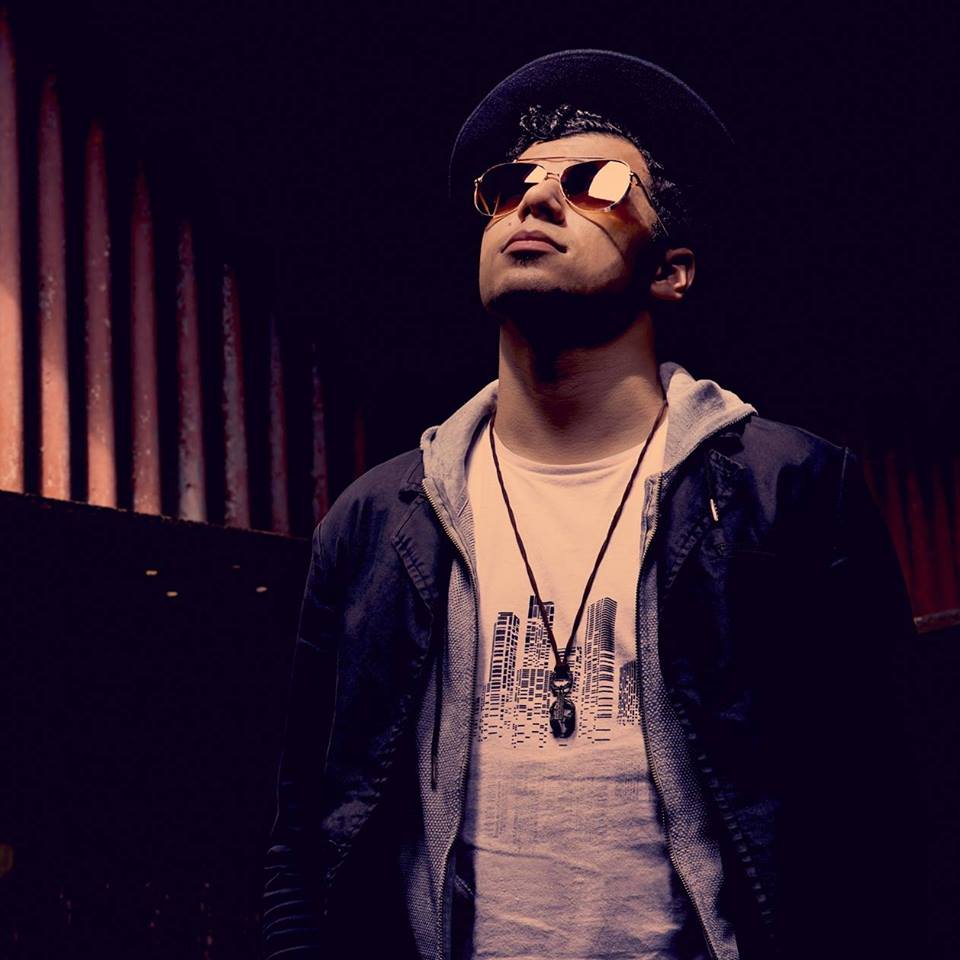