Nashville-based independent artist and songwriter Lukr is releasing his debut single F*cked Up Summer to all digital music outlets on 5/6/16. It will also be available for free download at iamlukr.com on the same date. A music video shot in Brooklyn, NY and Nashville, TN is scheduled for a follow up release later in May.

Born in PA and raised on a Christmas tree farm in Maryland, self-taught artist/songwriter Lukr began playing music as a kid beginning on an $80 piano. After starting and fronting his first band Farewell Flight as a teenager, he led them on dozens of successful DIY coast-to-coast tours in the United States playing hundreds of shows before relocating to Nashville, TN.

Once there, Lukr began collaborating with other artists from LA, NY, Australia, the UK, as well as co-writing songs that have appeared on shows like Scream, Hart of Dixie, Finding Carter, and in international TV and web ads. After 3 years of writing for other performers, Lukr is preparing to debut his own single, the cinematic Fucked Up Summer.

The debut is available for sale and stream at all digital outlets, as well as a free download at iamLukr.com, on 5/6/16. 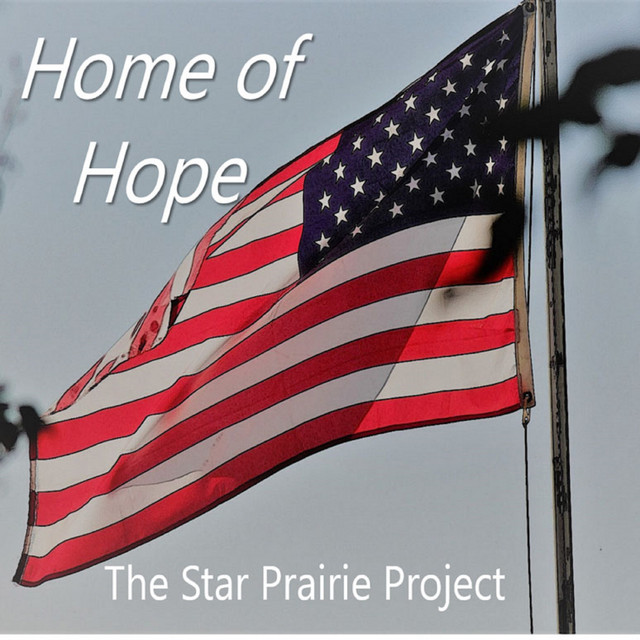 The Star Prairie Project strives for freedom with ‘Home of Hope’ 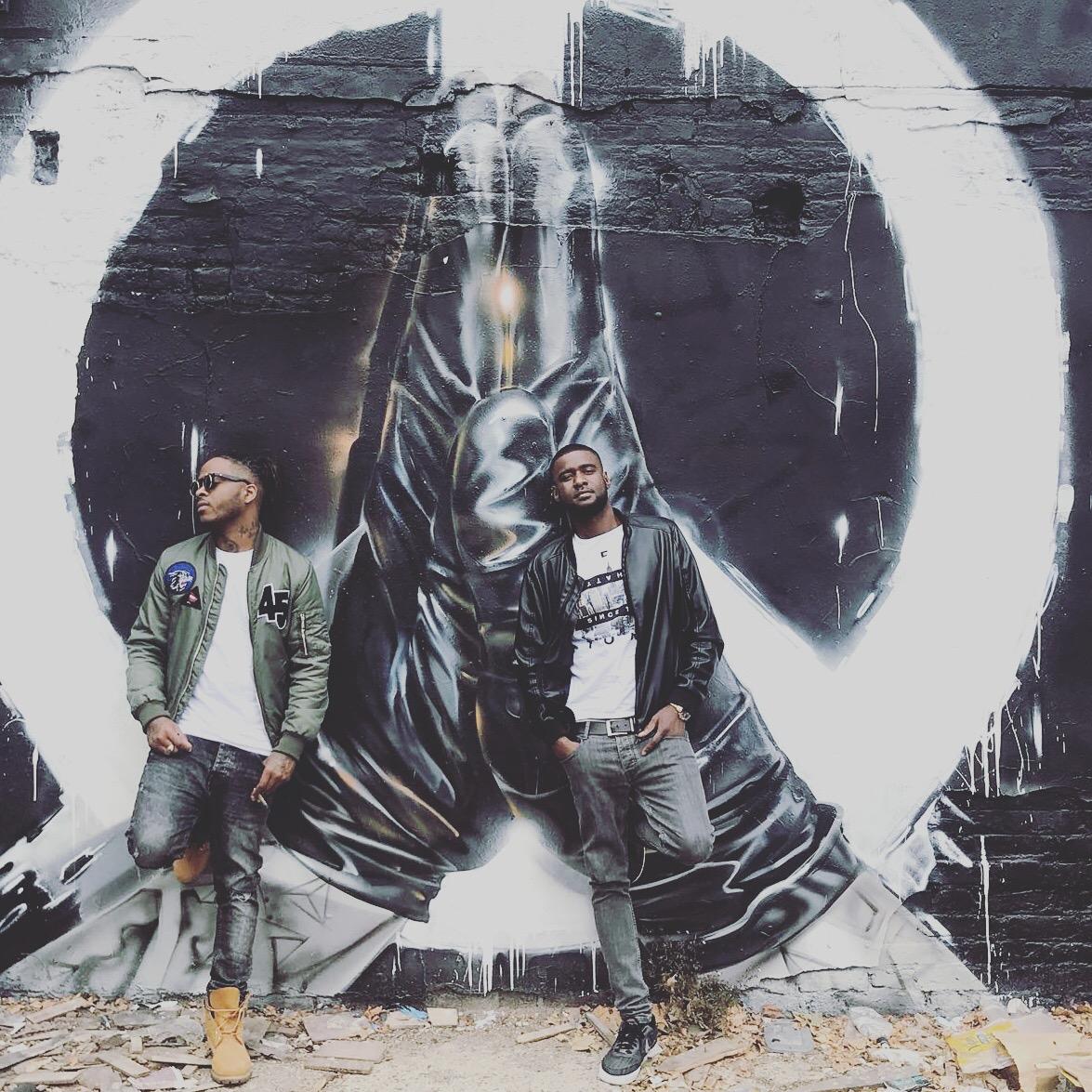 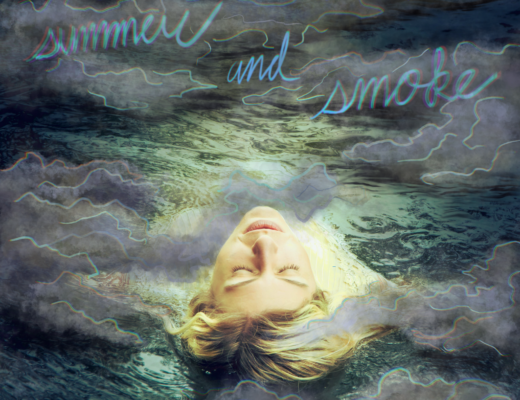