Wild Rivers is a young, up-and-coming alternative Folk band from Toronto, formed out of the Kingston-based duo that was Devan & Khalid. Since hitting the Toronto music scene, the band has made great leaps and bounds – from being voted Toronto’s Best New Artist in the 2015 CBC Searchlight contest, to gaining regular National Radio airplay, and landing opening slots for some of Canada’s greatest artists, such as Great Lake Swimmers, Cowboy Junkies, and The Wooden Sky.

In the fall of 2015, the band expanded from a duo to a four piece, simultaneously developing their sound, which coincided with the production and recording of their debut album. Their first two singles quickly gained over 100K SoundCloud plays, and features on some of Spotify’s top playlists have earned them 100K+ plays on the singles alone.

On April 16th, Wild Rivers celebrated the much anticipated release of their self-titled debut album with a sold out show at Toronto’s Adelaide Hall. You can stream/download their album everywhere now on Spotify, Apple Music, or at www.wildriversmusic.com. Wild Rivers is Khalid Yassein, Devan Glover, Ben Labenski, and Andrew Oliver. Keep an eye on this band, as they are poised for great things in 2016! 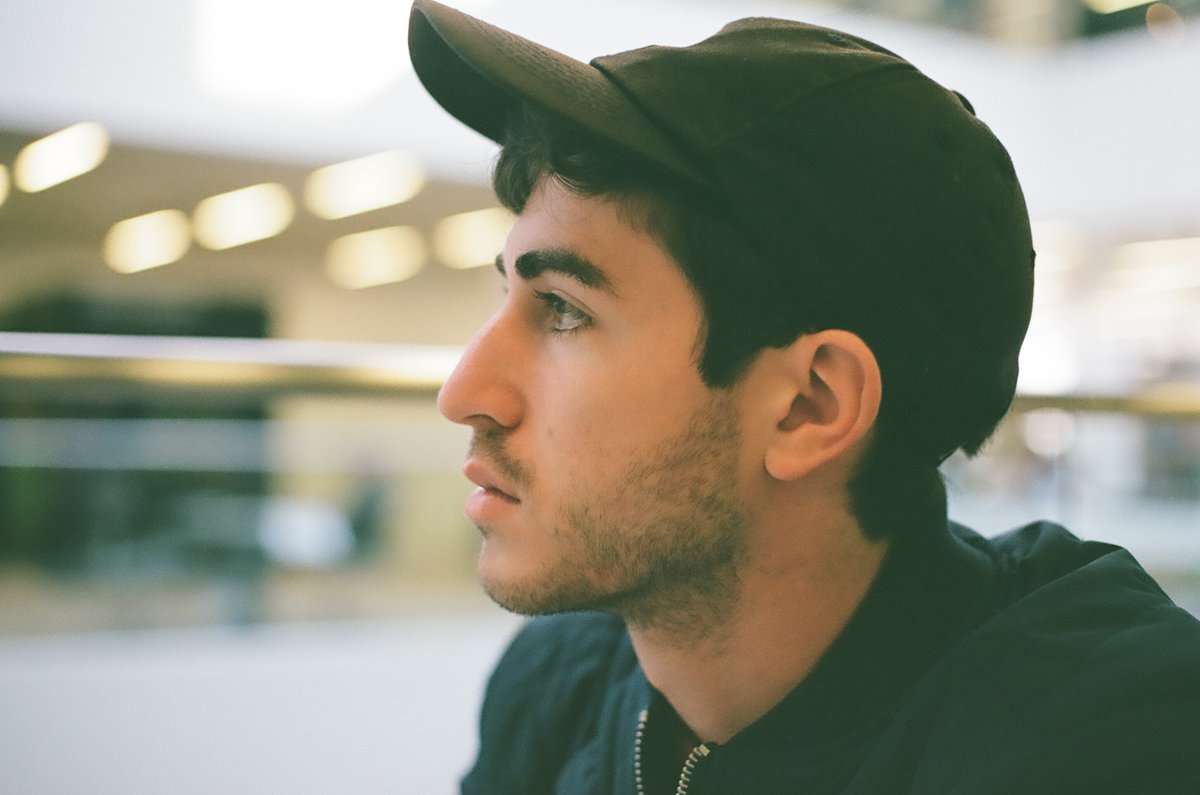 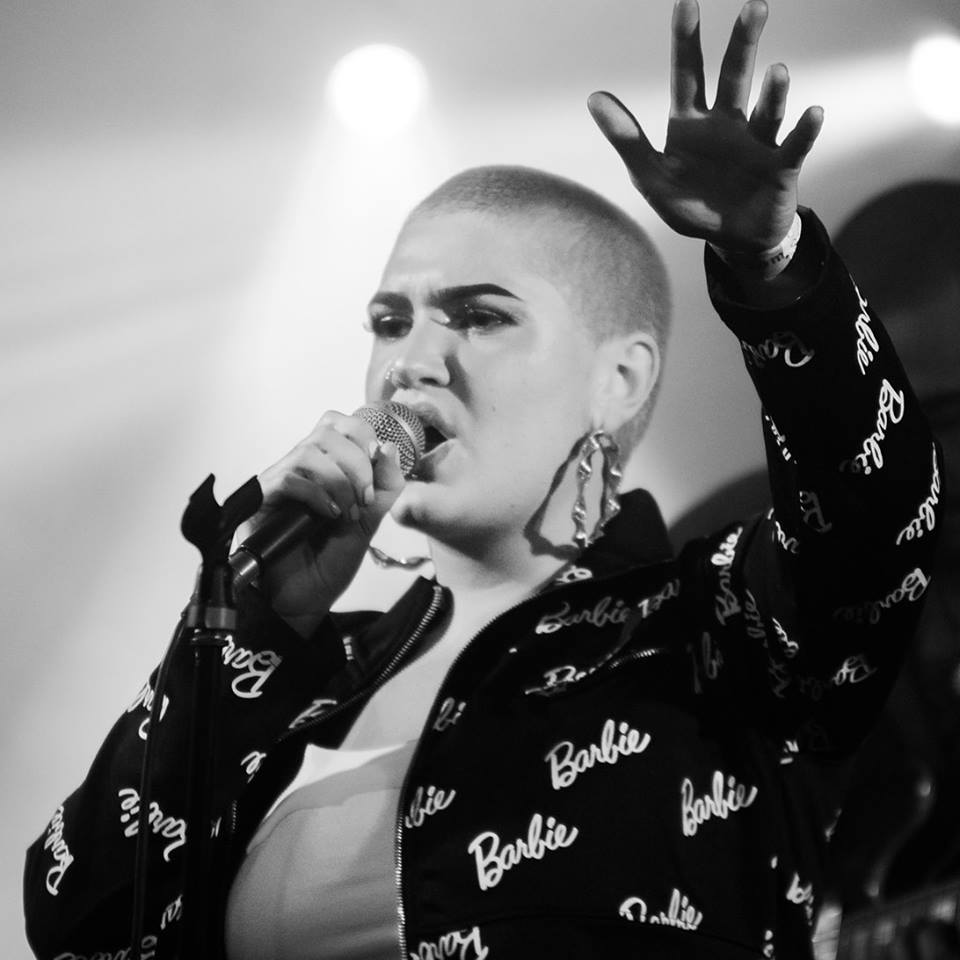 Elléana – Put It on Me: Radio-Ready Sultry R&B 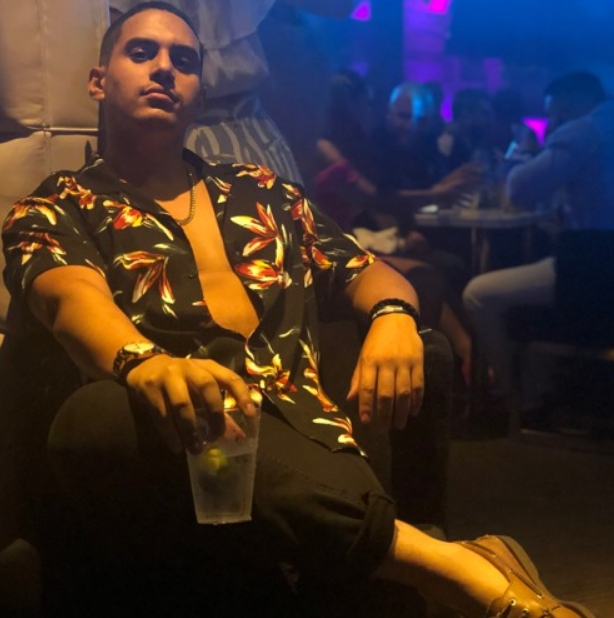